It’s a touchy subject, learning how to forgive yourself for hurting someone.

Your head says that you never should forgive yourself, because that means that you aren’t sorry or that you have absolved yourself of the wrongdoing, while your heart feels like you need to learn how to forgive yourself for hurting someone you love in order to move on in your life.

The level of forgiveness required really depends on what you’ve done and how you’ve hurt someone, but it’s still important to forgive, even if it’s directed at yourself.

That requires learning how to forgive yourself for something terrible.

At the end of the day, though, people can change and move forward, and learning how to forgive yourself when you’ve hurt someone is part of that journey.

1. Try to Make Amends with the Person

The first thing to do before you learn how to forgive yourself when you hurt someone is to focus on the other person that you’ve hurt.

This is similar to the steps you would take to forgive your partner.

Try and make amends with them, including apologizing and working through any of the hurt feelings they may feel.

For the purpose of these suggestions, let’s say you’ve done something pretty bad, but not, uh, going to jail for the rest of your life bad.

Let’s say that you stole $10 from your friend’s wallet when they asked you to look after it for them.

Really, really, bad, but not the most extreme thing you can do.

Your friend would be rightfully angry at you, and you need to do everything you can to apologize, admit that what you did was wrong, obviously pay them back and acknowledge that their trust in you is probably broken.

2. Ensure You’ve Done What You Can if They’re Unwilling to Make Amends

Ready to learn how to forgive yourself for hurting others?

If your friend is so angry at you that they vow to never speak to you again, and they follow through on that, you need to ensure you’ve done what you can even if they’re not willing to listen.

This doesn’t mean harassing them, but it does mean sending them an e-mail or writing them a letter with a final expression of how sorry you are.

Do NOT turn anything around on them or express anger over the fact that they won’t forgive you or speak to you.

Keep it about yourself, your apologies, and make sure that what you write is genuine.

They may choose to never speak to you again, and at the end of the day, that’s their choice.

It doesn’t mean that you can’t forgive yourself eventually.

3. Identify Why You Hurt that Person

Ready to learn how to forgive yourself after hurting someone?

In order to start the process of forgiving yourself, you have to figure out why you hurt that person.

Were you feeling reckless in your life because of other things that were going wrong?

Did you steal the money because you were desparate for money for food, but didn’t want to ask your friends to help you?

Were you looking for a thrill, trying to cover up some other gaping hole in your life?

Unless you’re a sociopath, the likelihood is that you’ll be able to figure out why you did something, even if that thing makes no sense and was just mean.

You were lashing out because something happened to you, or you felt worthless, or whatever the underlying reason is.

A great way to help identify why you hurt someone and to figure out how to forgive yourself after a big mistake is to start therapy.

There’s no shame in going to therapy, and many people, including well-adjusted people, use it to become better people and get better at figuring out their own thoughts and going through emotional processes.

If you’re afraid to open up to a counselor or don’t know what to say in counseling, don’t worry about it.

Your counselor will have seen it all before and will help guide you through it.

The process of forgiveness often starts by increasing your own self-worth and confidence (which may have been part of the reason why you hurt someone in the first place).

When you increase your self-esteem, you realize that you are worthy of being forgiven and you can start to leave behind the bad decisions that you made before.

If you’re really somebody who feels like they can’t forgive themselves for what they’ve done, give advice to yourself like you would a friend.

Do you feel that a friend who is repentent for the hurt they have caused and committed to being a better person should go around their whole life beating themselves up?

You can always regret that you did something and wish that you take it back while still having forgiven yourself.

What’s one of the best ways to forgive yourself?

Whatever you did, make better choices now.

Don’t just say you’re sorry and you’ll be better, take every opportunity to make better choices and be a better person.

This can be simply changing your behavior so that if you used to say mean things to a friend, you no longer say them, or it could mean going the complete opposite direction and making sure that you’re now the person lifting people up and encouraging positivity.

If you are somebody who can forgive yourself 10 minutes after hurting someone else, that’s not really what we’re going for here.

The true process of forgiveness and of apologizing and moving through things takes time, and in some ways, the period of time where you feel horrible for what you did and resentful towrds yourself is what enables us to learn to make better choices in the future.

But if you’re really struggling to forgive yourself and move on, give it time.

As you make better choices and the intensity of the hurt you caused fades for the other person, you’ll be more able to stop beating yourself up and move forward. 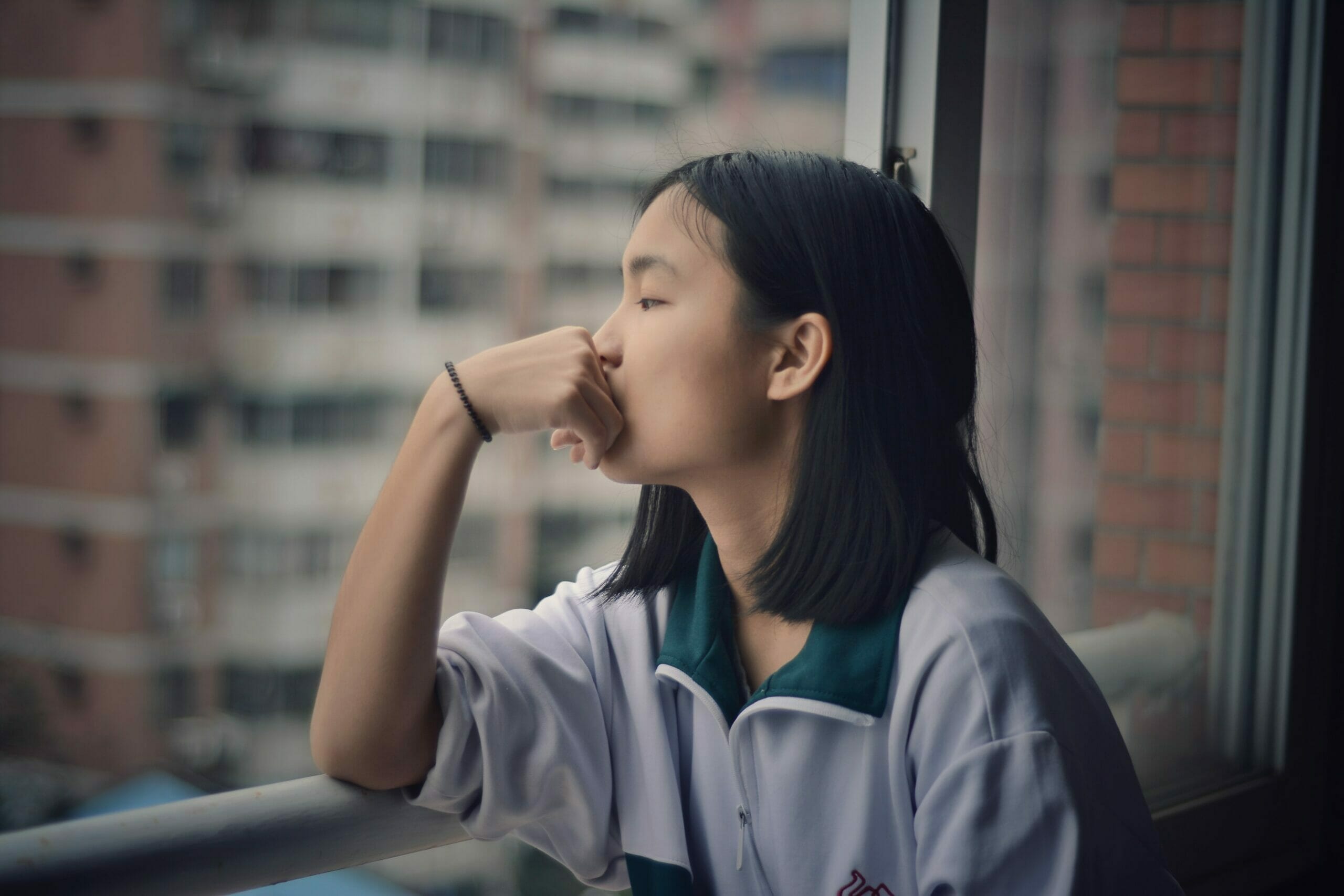