So you’ve made the decision to go to therapy (good job!), but you’re still wondering how to open up to a therapist.

For some people, this process takes one session, for others it could take years.

The idea of therapy is that you will eventually feel comfortable enough to open up and talk about whatever you want to talk about and whatever you’re feeling with no shame, but the process there can be filled with ups and downs.

It doesn’t always feel natural to expose our deepest secrets to someone who is, in the beginning, a perfect stranger.

And if you aren’t opening up right away, or you intend to but find you can’t in a session, go easy on yourself.

Things will come in time.

However, if you do want to learn how to open up to a therapist, here are some helpful things to remember.

Okay, everyone grab your nearest “professional overthinker” shirt and let’s get going.

1. Choose a Therapist with the Qualifications, Gender, or Life Experiences that You’re Comfortable With

When you’re choosing a therapist to get your life back on track, you can choose on any type of criteria you want.

You get to choose exactly who you want, and if it doesn’t work out or you decide you want someone different, then you can change as much as you want (obviously sticking with someone for longer will help you learn to open up to a therapist, but not if you don’t jive with them).

Sometimes, therapist under certain modalities will reveal very little as that is part of the therapy – they are a blank slate to you.

Others will reveal more.

This, again, comes down to what you’re personally comfortable with and if you would prefer a therapist who won’t let you know a single thing about themselves other than their name so you don’t get too attached to them, that’s up to you!

You could even choose a therapist that you don’t have to see in person and do text or voice therapy with without leaving your home using somewhere like Talkspace.

You don’t have to go into your first session and share every shameful thing you’ve ever thought.

Start small, and work your way through the session, building up trust with your therapist.

This will allow you to gauge how you feel about opening up, as well as how they respond, giving you more faith in their reaction (or rather, lack of a negative one) that will help you to open up in the future.

This timeline really differs for everyone, so you can start really, really small and go as slow as you want, or you can speed up a bit depending on how you’re feeling as your sessions go on.

Obviously, therapy is a profession and you will need to pay for each session so if there’s something you really want to get into, you are better to bring it up earlier rather than later, but then again, you’re the paying client, so you can say as much or as little as you want in sessions.

3. Tell Them That You’re Nervous about Opening Up

If you can, try and be honest with your therapist about the fact that you’re nervous about opening up!

They’re there to help you, and it’s super common to not be able to open up in a therapy session so they’ll understand how to help you through it or ask you what else they can do to make you comfortable.

Sometimes, just by prefacing what you say with statements like “I feel really nervous to say this, but I’m going to anyway” is going to let them know where you’re coming from and could also play a part in the session as some therapists will want to uncover the reason why you’re nervous to open up as it may reflect something bigger about you that is important to work through.

Sometimes, of course, it’s just natural to not want to be immediately vulnerable with someone you don’t know well, and they’re used to that to.

4. Practice Opening Up by Visualizing What You’ll Say in Session

If there are particular things you want to open up about in a session, practice saying them ahead of time or visualizing yourself in the room, saying those things.

Have a plan for the session and a goal of getting something off your chest so you’ll feel more spurred on to do it when you’re sitting in the room.

This is especially helpful when you want to learn how to open up to a therapist because you’re really wanting to tell them something, you just don’t know how or don’t have the courage yet.

5. Change the Seating Arrangement in the Room

Sometimes, you might feel more comfortable opening up to someone depending on the seating in the room, which many therapists will let you change.

For instance, maybe you want to start by opening up to them while you are sitting at an angle from them rather than right across from them, or maybe you feel more comfortable talking about things while sitting on the floor.

A good therapist will let you make the room yours, within reason, and some will even allow you to go for a walk with them during a session rather than sitting in a room if that also helps you talk more.

And if they don’t allow you to sit in a way that’s comfortable for you (and that way is within reason, not like sitting on top of a filing cabinet), then you should consider seeing a new therapist.

Sometimes, it’s less the telling a therapist something that we’re nervous about and more the act of speaking out out loud.

You want them to know so you can discuss it, but you don’t want to be the one to verbalize it.

In cases like these, one way to learn how to open up to a therapist is to write it down on a piece of paper or in a journal like this one.

Find this journal to help you with therapy here

While your therapist will want to encourage you to talk about it at some point, many will be open to reading something you’ve written down to help open up discussions.

At the end of a day, even before you trust your therapist on a personal level, you should be going to them because you trust their professional ethics, which require them to hold confidentiality except in specific circumstances including things like abuse and suicidal intentions.

Trust that they have trained enough to be able to hold and handle what you say with respect and compassion, and if you don’t trust that they can be professional about things, then don’t go to them in the first place. 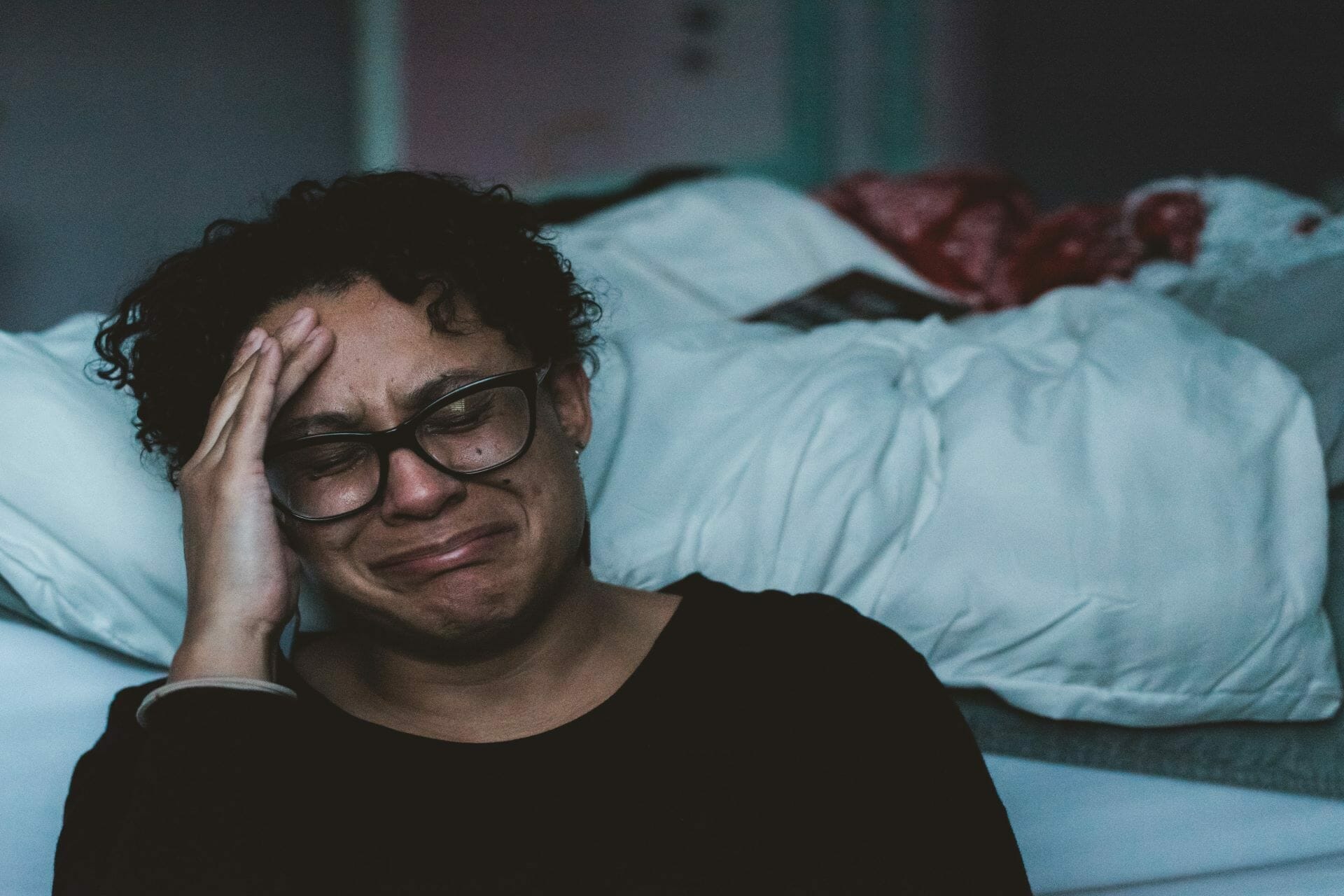