Forgiveness is such a hot topic (and not just because previously you were seeing red), but because learning why it’s important to forgive can help change the way you go through life in a positive way.

From learning to forgive your partner to learning why it’s important to forgive yourself to forgiving someone who broke your heart to even forgiving yourself for hurting someone, the act of forgiveness simply means to let go of anger or resentment towards someone for what they have done to hurt or harm you or others.

Now, at the end of the day, forgiveness is very much a choice.

It’s usually not just something that happens on its own.

Even if you have to give the situation a lot of time, you’re still choosing to forgive down the line when you’re ready.

But why can’t we just all run out never forgiving those who’ve wronged us?

Are some things unforgivable?

Why is it important to forgive?

Here’s what a lifetime of harboring grudges and struggling with forgiveness has taught me.

Firstly, the importance of forgiveness in relationships is because, sorry, but life is short.

That’s the hard truth that many of us aren’t willing to face.

If you’re harboring resentment for 20 years for something your sister did when you were 10, that’s literally 20 years you’ve wasted of either finding peace or finding reconciliation in that relationship.

None of us know how long we’re going to live.

Are you happy to spend any of those years being miserable or walking around with anger from something someone else did?

The clock is ticking, the minutes are adding up, and every day you wake up is one day closer to the day you’ll no longer have any more time.

That’s why forgiveness is important.

2. People Take Up Space in Your Head

Why should we forgive?

The act of forgiving is essentially kicking someone out of your head.

And what does that leave you in terms of brain rent space?

You wouldn’t just let a bunch of people who you don’t like move into your house so you have to stay confined to your corner of your room.

Why would you let them take up space in your head for so many years?

I hesitate to call it a “win” because ultimately forgiveness should be this wholesome process where we learn to forgive and forget and blah blah blah, but honestly?

Most times the person you haven’t forgiven isn’t going around thinking about you or how they’ve hurt you.

They’re out, living their life, happy as a clam, or at least preoccupied by things that aren’t you.

And yet you’re there, waking up every day in a blind rage or not being able to go to see a movie beause it reminds you of your breakup in a movie theater and you’re still just so mad about it.

The ultimate way to get back at someone is to go on living the best life you can, and that includes not thinking about them.

4. It Takes Too Much Energy

Why should we forgive?

The act of not forgiving is honestly just exhausting.

And at the end of the day, is it really worth spending all of that energy on someone who wronged you?

Maybe you feel it is in the beginning, but over time, it’s not worth it.

Save your energy for the people who love you, the things that are good in your life now, and doing the most you can with every day.

If you’re not present and participating in your life because you’re too busy holding onto grudges, reevaluate and channel that negative energy into something good.

Why is forgiveness necessary?

If you’re religious, you might want to look into the teachings of your religion on forgiveness.

For instance, the Bible teaches that forgiveness is essential as the ultimate forgiveness was given to humans by God.

Even if you’re not religious, famous icons of peace like Ghandi encouraged forgiveness, stating that “forgiveness is an attribute of the strong.”

6. There Can Be Good on the Other Side

Why is it good to forgive others?

You might be wondering, “why do I need to forgive?” but there are times when forgiveness can lead to good on the other side for that relationship with the person.

If you had a bad relationship with your parents, but later in life learn to forgive, you might find that the future years are filled with much better memories and you would regret not having them in your life even though at one time it seemed impossible.

It might be that you truly are better off as friends, and you’ll lose a good friend and a person who supports you if you are constantly holding onto the grudge that came with the end of your relationship.

Forgiveness doesn’t always have to be something done on your own towards a person who is going to be cut out of your life.

There are so many ways that you can forgive and actually move forward in your relationship with someone, and you owe it to yourself to see if there can be any good found there.

Forgiveness does not mean that you think that what they did was right.

It doesn’t even mean that you forget.

It doesn’t mean that you absolve them of any wrongdoing.

Forgiveness simply means that you have decided to no longer hold contempt towards that person for what they did, and to move on in life with a clearer mind and let go of the need to feel that anger or resentment towards them.

It doesn’t change the past, but gives you a brand new future. 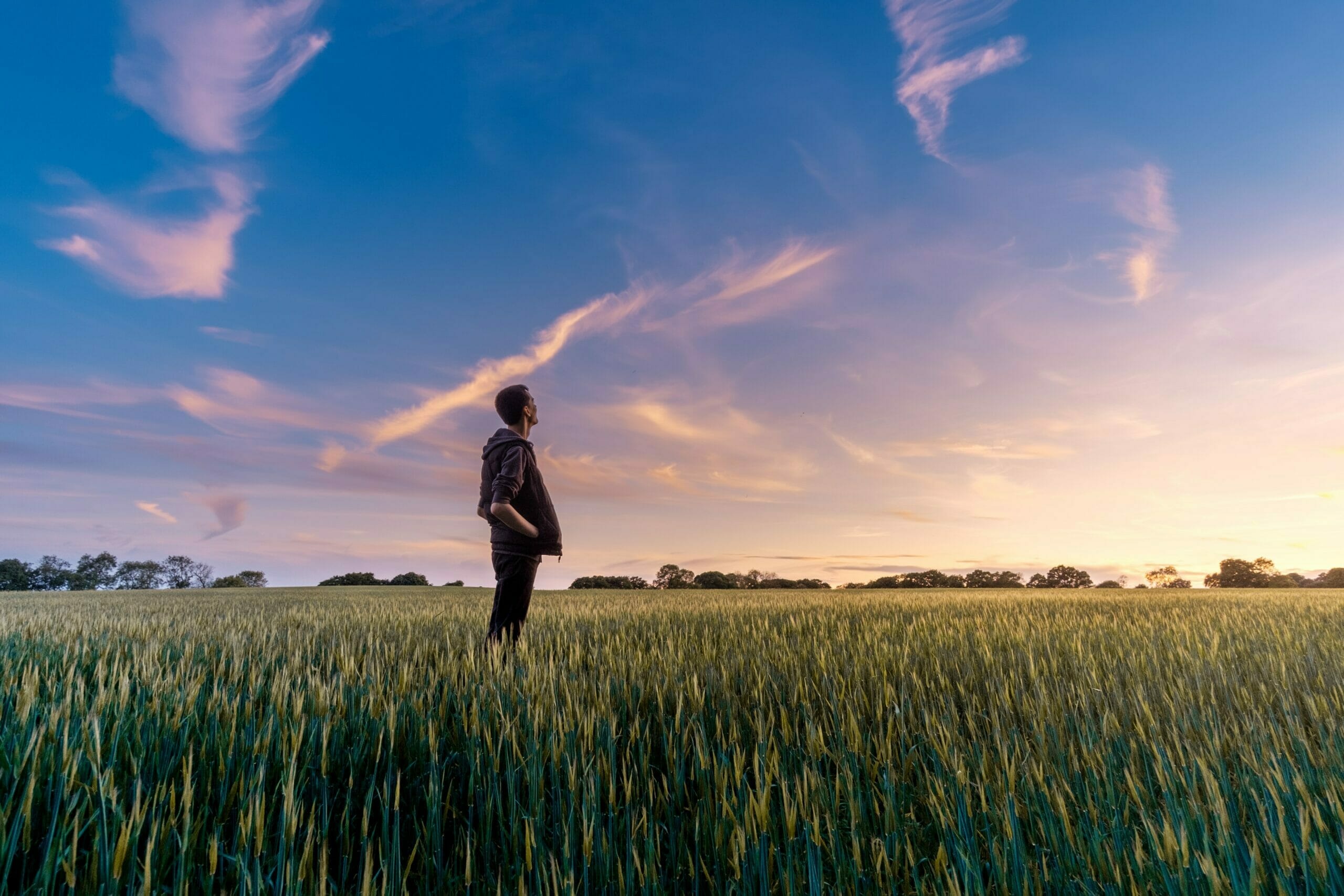