Forgiveness is such a tricky subject that to wonder if you can forgive someone and still feel angry is completely normal.

After all, we are human, and as many times as we can read the words, “forgive and forget,” it’s not that easy.

In this guide, we’re going to talk about if you can forgive someone and still feel angry, what to do with those emotions when they come up, and things to keep in mind when it comes to forgiveness and anger.

Ultimately, we’re trying to forgive because forgiveness is important, and understanding it even more so.

Figuring out what forgiveness means to you is one of the most important parts of dealing with the anger you feel.

If we’re going off the dictionary definition, then yes, forgiveness should mean that you don’t feel angry at that person, as forgiveness is the “decision to release feelings of resentment towards a person or group who have harmed you.”

Releasing feelings of resentment sounds a lot like not being angry, but the second part of the definition clarifies that it means that you don’t feel anger toward the group or people that harmed you.

With this in mind, it makes absolute sense that you can still be angry about a situation, but not the people or group who committed the act (or lack of one) to cause the situation.

So let’s say, to keep it more lighthearted, that your brother took the last of the blue cookies, which was your favorite flavor of cookie that he knew you wanted.

This is obviously a very childish example, and if you’re still angry about cookies you probably have other problems you need to work out, but this is a great way of figuring out if you’ve forgiven or not.

The situation itself, the lack of blue cookies, is not a person or thing that can be forgiven – it’s just something that happened.

And I believe we can be angry about something that’s happened, without being angry at the person or group that caused it to happen.

How to Work on Your Anger after Forgiving

If you thought you had forgiven someone but are now looking up if you can forgive and still be angry, or you know that you are still angry about the situation or what has occurred, how do you then move past that secondary anger?

Will you ever get over it?

Have you ever heard someone say, “I just need some time?”

Time is one of the only things in life, for some people, that lessens feelings and helps us move on.

The further we get from a situation, the less intense it may feel and the more we are able to cope with it or gain a new perspective.

This isn’t the only solution, of course, but you have to be honest with yourself about how much time you’ve really given yourself to move on.

It might take months or years, but the red hot feelings of anger may fade into other feelings like regret or sadness that you can then tackle when they come up.

There is also great relief to come from turning your life to look to the future, rather than the past.

Often, we live in the past to such an extent that the anger about past situations or comments or relationships bleeds into our current life, essentially ensuring that we aren’t actually focusing on anything coming up, but only what’s behind.

I’ve found that it’s possible to reduce feelings of anger by increasing feelings of excitement or anticipation or joy, and the only way to do that is to plan for and dream about the better days ahead.

Maybe you’ve forgiven your ex for breaking up with you beause you logically understand that you weren’t the right fit, but you still feel angry about the 5 years you feel you sunk into the relationship and wasted (which weren’t a waste, but that’s another topic).

Instead of spending the next 5 years being the person who is consistently bitter and angry about the relationship that ended, make a list of all of the qualities you want in a partner going forward.

Daydream about what your house will look like, the nice things you’ll do for each other, the way he’ll make you feel.

It may take time, at first, and forcing yourself to try and feel those new feelings of hope, but it’s very hard to feel angry at the same time you feel hopeful.

Let the hope and future crowd out those feelings of past anger.

Forgiveness is a Process

At the end of the day, the question of whether you can forgive and still feel anger is a tricky one because the actual “definition” doesn’t take into account that you are human.

You may have forgiven someone, and years later, you can get a flash of still feeling angry at them.

The ultimate goal, of course, is to find a more permanent form of forgiveness for things – you can’t be harboring every resentment to everyone in your life for the rest of eternity.

But there are some situations that are so life-altering, heart-breaking and devastating that even if you think you’ve forgiven and no longer feel anger, it would be a completely normal reaction to feel that anger again in later years or have that anger be triggered by something else in your life.

Forgiveness is not a one-time thing, for most people.

It’s a process that takes the old friend we talked about earlier, time, as well as a commitment to doing your best to let those feelings of resentment go and finding new feelings to replace them.

So don’t get too down on yourself if you feel human and get angry even if you’ve forgiven.

You’re not alone, and there is no “forgiveness police” who are going to make a ruling on whether you’ve actually forgiven or not.

There is just you, your emotional journey, and hopefully a longing to not have to be burdened with that anger anymore so you can work to lessen and eradicate it. 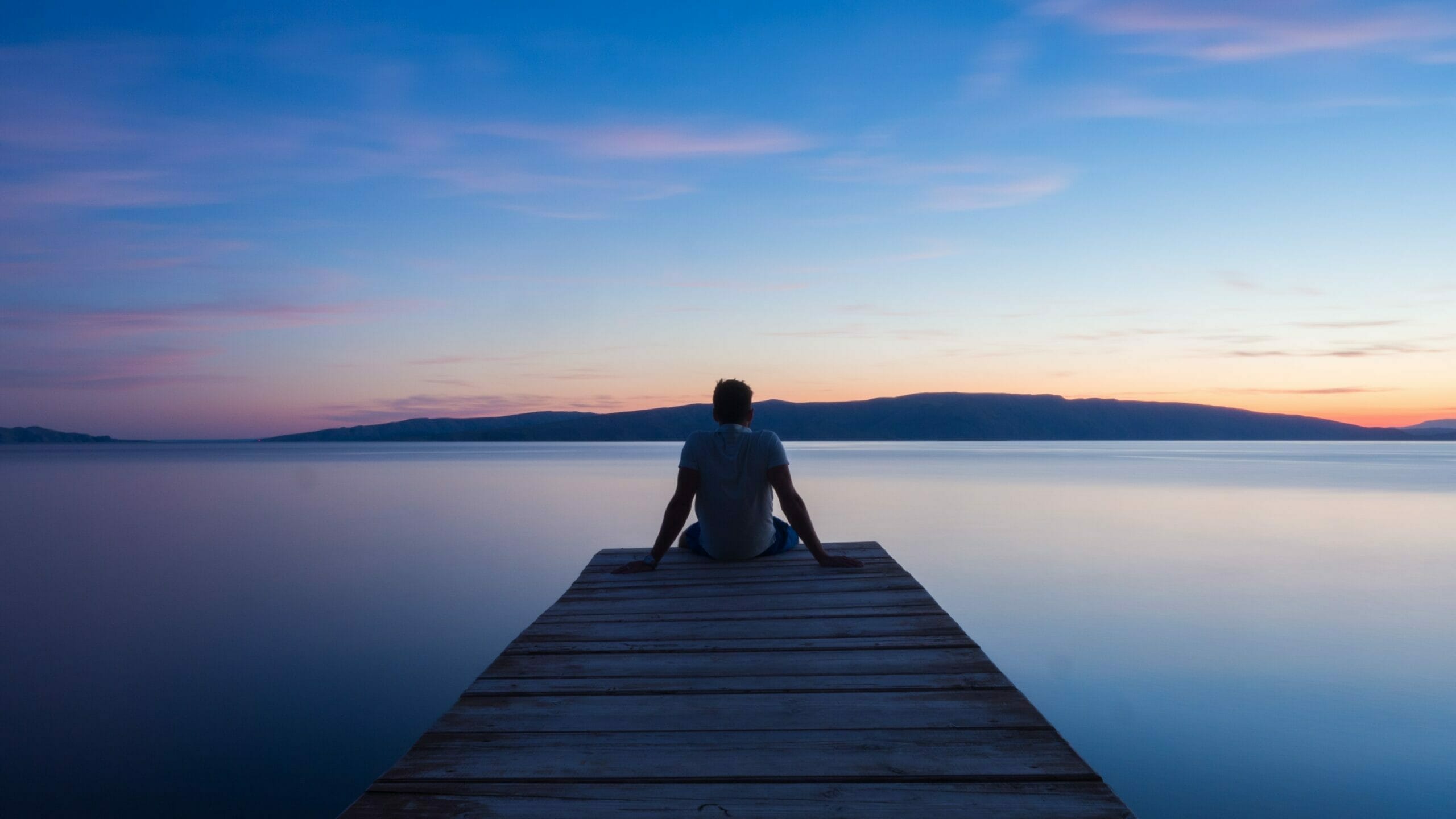