When you sign up to be in a relationship, you’re also signing up for having to do the annoying stuff like learning how to forgive your partner.

Wouldn’t the world be so much easier if we never did anything wrong and just carried on blissfully, never having to deal with the hard parts?

If you’re wondering how to forgive a partner, there are a few things to take into account both in the initial steps and in the long-term processes.

Figuring out how to forgive your partner for lying is different than them abandoning you.

Some things should definitely be worked through in a relationship, while others are relationship deal breakers.

Which are which is completely up to you, but please know that just because you are trying to learn how to forgive someone who hurt you, you don’t automatically then have to stay in the relationship.

Okay, so how do you forgive your partner when they’ve caused harm to you or to your relationship?

Sadly, you can’t just snap your fingers and make it happen, but you can use these suggestions.

1. Figure Out What You Need to Forgive Them For

Before you can actually learn to forgive your husband, you need to work out what you’re actually forgiving them for.

Particularly in interpersonal situations, it can be really messy and what you’re actually mad about can be different to what you think you’re mad about.

Are you mad that your boyfriend didn’t come home for dinner, or are you mad that he didn’t tell you that was his plan so you were left sitting at a table set for 2 like a loser?

You can’t get to the root of the forgiveness until you’ve actually figured out what it is they’ve done.

2. Put it into Perspective

Before you make a mountain out of a molehill and embark on the tedious forgiveness process, sometimes it’s as simple as going to bed and waking up the next day not feeling so intense about what has happened.

Forgiveness is important, but sometimes it can happen on its own.

We can overreact to things if we’re tired, hungry, stressed, etc, and it helps to put what your partner has done into perspective.

There are plenty of things that they should seek forgiveness for, but there are so many things you’re both going to do wrong in a relationship that you should make sure you’re focusing your forgiveness energy on something that’s actually a big deal.

3. Talk to Them About It and See What They Have to Say

At the end of the day, forgiveness is definitely something that you can give without the other person ever doing anything to apologize, otherwise a lot of people won’t have closure.

However, in a relationship, assuming the relationship is still in tact, you obviously need to be able to talk to your partner about the situation, afterwards, and see what they have to say about it.

Maybe they have a genuine apology, maybe they don’t understand how they hurt you, but whatever it is, knowing their feelings about how and their remorse or not is a huge help in going forward.

Doing something to maliciously hurt someone is much different than doing something on accident or without the intention to harm you.

If your husband destroyed all of your childhood CDs because he knew you loved them and he was mad at you, that wasn’t an accident and in fact is red flag behavior.

But if your husband actually drove over your CDs that he didn’t realize were behind the car or maybe said something about your outfit that he thought was complimentary, but you took as rude, then you’ve got a neutral or nice intention with a poor outcome, not a person intentionally trying to harm you.

5. Think about the Past

Is the thing you’re trying to forgive your partner for something that they repeatedly do, or is it a one-off?

Do they have a pattern of treating you this way, or did they lash out because it’s a stressful time at work and they’re worried about losing their job?

This works for two reasons.

Firstly, because if the person does have a pattern of hurting you, then you can use that to inform your decision on whether you want the relationship to move forward.

If, on the other hand, you look back and all you see is someone who has been good to you until they slipped up now, you can take that into account when processing your forgiveness.

People aren’t perfect, but past behavior can be helpful in identifying their current intentions and whether this is a major problem.

When someone screws up, their actions speak louder than words.

When you’re trying to forgive your boyfriend or girlfriend or husband or wife, observe their present behavior.

Have they fixed what you talked about?

Were they remorseful and tried to make it up to you?

Or did they say they were sorry, and then continued on behaving the same way and hurting you in the same way?

While I’m a huge proponent of things like cheating being a relationship deal breaker, I do believe that people can change and relationships can change over lesser infractions, but your partner has to show that they are changing as opposed to just promising to and then never doing anything about it.

When you see someone in the present who is taking the active steps to make sure they’re not hurting you in the same way, then it’s easier to forgive.

If there’s a huge problem in your relationship that you’re trying to work out and find forgiveness for, it can always be a good idea to go to couple’s therapy or therapy by yourself.

There’s no harm or shame in going to therapy, and particularly in couple’s therapy, you can learn so many important lessons in how to communicate in a relationship and the counselor can kind of act as a mediator for both of you to get your feelings out and get to the bottom of a problem.

If your partner is unwilling to go to couple’s therapy with you, then by all means, get yourself into individual therapy where you can find your voice, work through forgiveness, and identify if you feel the relationship with someone who isn’t willing to fix your relationship with you is worth it (hint: it’s not).

Sometimes, there’s nothing that helps forgiveness more than time.

The intensity of the feelings you may have felt can fade over time, making it easier to put what your partner did in perspective and forgive them and move on.

The hurt will be strong and fresh and new right away, but a few weeks or a few months down the line, you might not feel the same anymore and you might have had so many positive interactions in that time that it’s easier for you to release the anger you felt over what they did to you back then.

If you’re staying in your relationship while trying to forgive your partner, there’s nothing better than doing things like hobbies for couples to strengthen your bond.

When we actively do things to try and get closer to our partner, forgiveness can be so much easier.

Spend time growing your relationship and trying new things together rather than stewing in your issues. 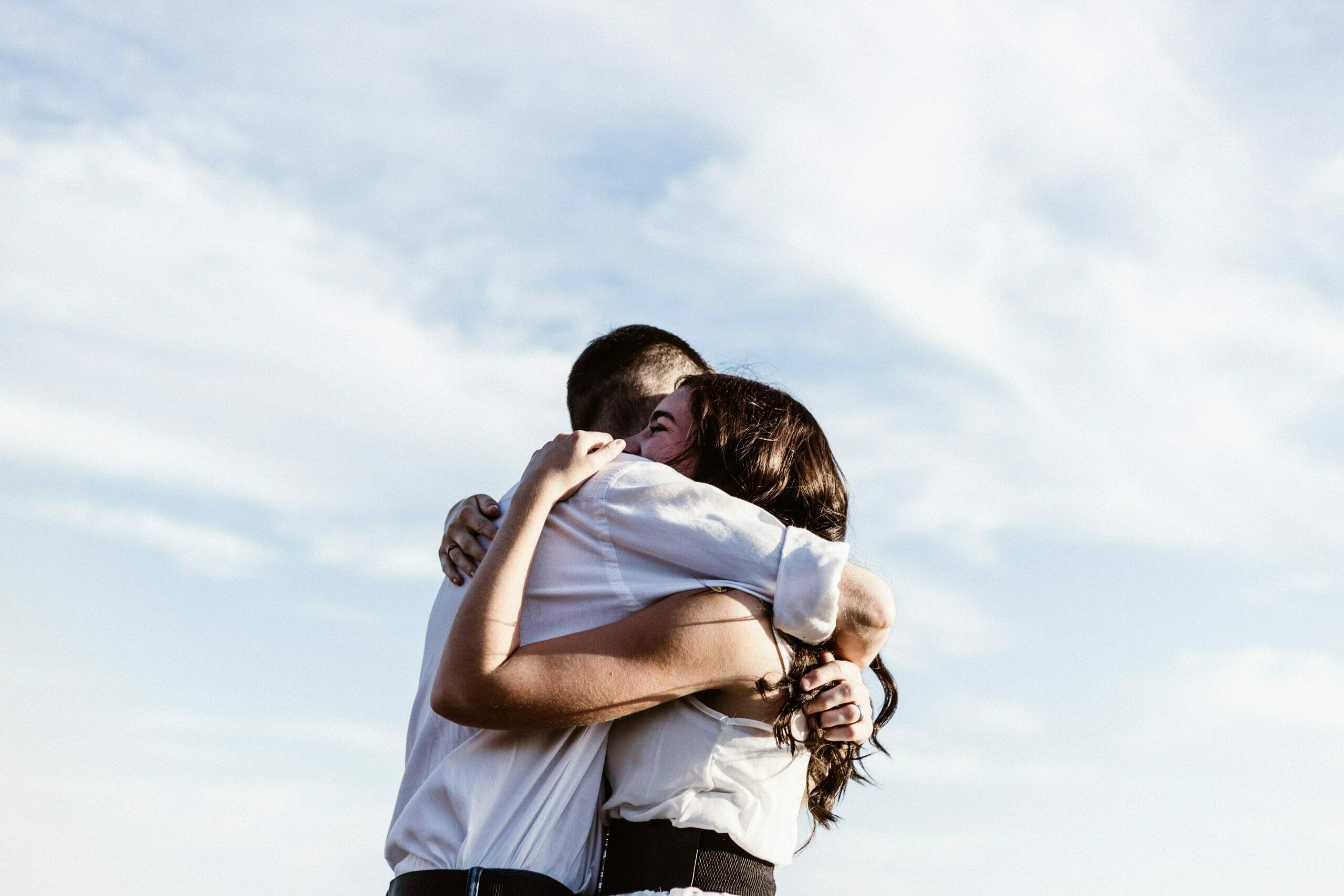