You know that person that broke your heart?

If you’re wondering how to forgive someone who broke your heart, know that it is a process but absolutely can be done – and without them ever saying a single word to you.

People often think that to forgive someone who broke up with them or who dumped them or broke their heart means that the person has had to grovel and apologize and try to fix things.

Only then, you feel, you can appropriately forgive them.

It is simply a letting go of a resentment you feel towards them for how they’ve wronged you.

Because the fact of the matter is that some people won’t apologize, they won’t know how much they hurt you, or maybe they do but the alternative was to stay in a relationship they weren’t happy in which also wouldn’t be fair to you.

So how do you forgive someone who broke your heart into a million pieces?

You take a deep breath, do alllllll the self-care like bubble baths or punching bags or eating at your favorite buffet, and then you…

1. Express Your Feelings to Them, Whether They Care or Not

How do you forgive someone who broke your heart?

Part of the process of forgiveness, I believe, is expressing how you feel to the other person even if all it means is sending an e-mail that they never respond to or writing a letter.

You don’t need them to react, and really, you don’t want them to react or get engaged in some sort of long drawn out conversation if they don’t have anything productive to add, but I do believe some people feel much better just by speaking their feelings to the other person and how they hurt them.

Again, it doesn’t have to be in a way that they can respond or in a face-to-face meeting, it can be a voicemail, e-mail, letter.

And you should never do it while you’re still in the thick of your pain.

You should wait until you can decide, from a logical point of view, that you’re ready to express your feelings and that you need this to move forward.

And, another caveat: it can’t be a tear-filled, rage-induced rant at them.

What I’m talking about is a relatively calm expression of the ways in which they hurt you and how it feels, to get it off your chest.

Here’s some examples of what to say to someone who broke your heart.

2. Understand How You’re Better off Without Them

Want to know how to forgive a man who broke your heart (or woman)?

People think it’s so cliche to say that you’re “better off without them” when someone breaks your heart, but it’s so 100% true.

Either they are a good person and genuinely fell out of love with you, out of their control, in which case you’re better off without them because you deserve to be in a relationship with someone who loves you and appreciates you and isn’t pretending every day of their life.

Or they broke your heart by cheating on you or lying to you or by doing something horrible or mean, in which case – why would you NOT be better off without someone like that?

3. Surround Yourself with Your Tribe

Forgiving someone who broke your heart might be hard, but surrounding ourselves with people who lift us up can help us forgive others because it increases our self-esteem and relieves us of the need to carry around that hurt forever.

Surround yourself with friends and family and make it a point to spend a lot of time with them.

4. Act in Gratitude for What You Had

In many relationships where the person breaks your heart, there was one something to be thankful for.

Maybe the first year was a whirlwind of fun as you traveled the world together, or you had some good times in and amongst the bad times.

Try to be grateful for what you had and for the things you learned while in the relationship – it is almost impossible to be grateful and angry at the same time, and that gratefulness will overwhelm the anger until forgiveness is so much easier.

Even if the lesson from the relationship was that you learned your worth and to never be with a person like them again, that’s a valuable life lesson that is going to serve you well in the future – embrace it.

Life is messy, and we have to be grateful for the things we learn that will help us from making the same mistakes in the future.

If you’re really struggling to forgive someone who broke your heart, I’d recommend going no contact and temporarily purging them from your life.

Not being able to talk to them or see them or memories of them is going to give your mind a much needed break from processing all of the drama and, well, forgetting about them and what you had in a good way.

If they’re still in your friend circles and it’s impossible to cut them out, you can still do your best to tell them you need space and keep your distance, choosing to meet up with your other friends individually rather than being forced to see your ex at all of the birthday parties and social events for awhile.

Forgiveness is a process, not a snap decision.

And that means that it always takes time.

You might ebb and flow, feeling like you’re close to forgiveness one day and then feeling rage the next. You might still be angry even though you’ve forgiven.

Give yourself time to heal and a few years down the line, you’ll look back and laugh at yourself for how you felt when they broke your heart because it simply won’t matter anymore and you will be surprised how easily you can look at them without feeling those feelings of sadness. 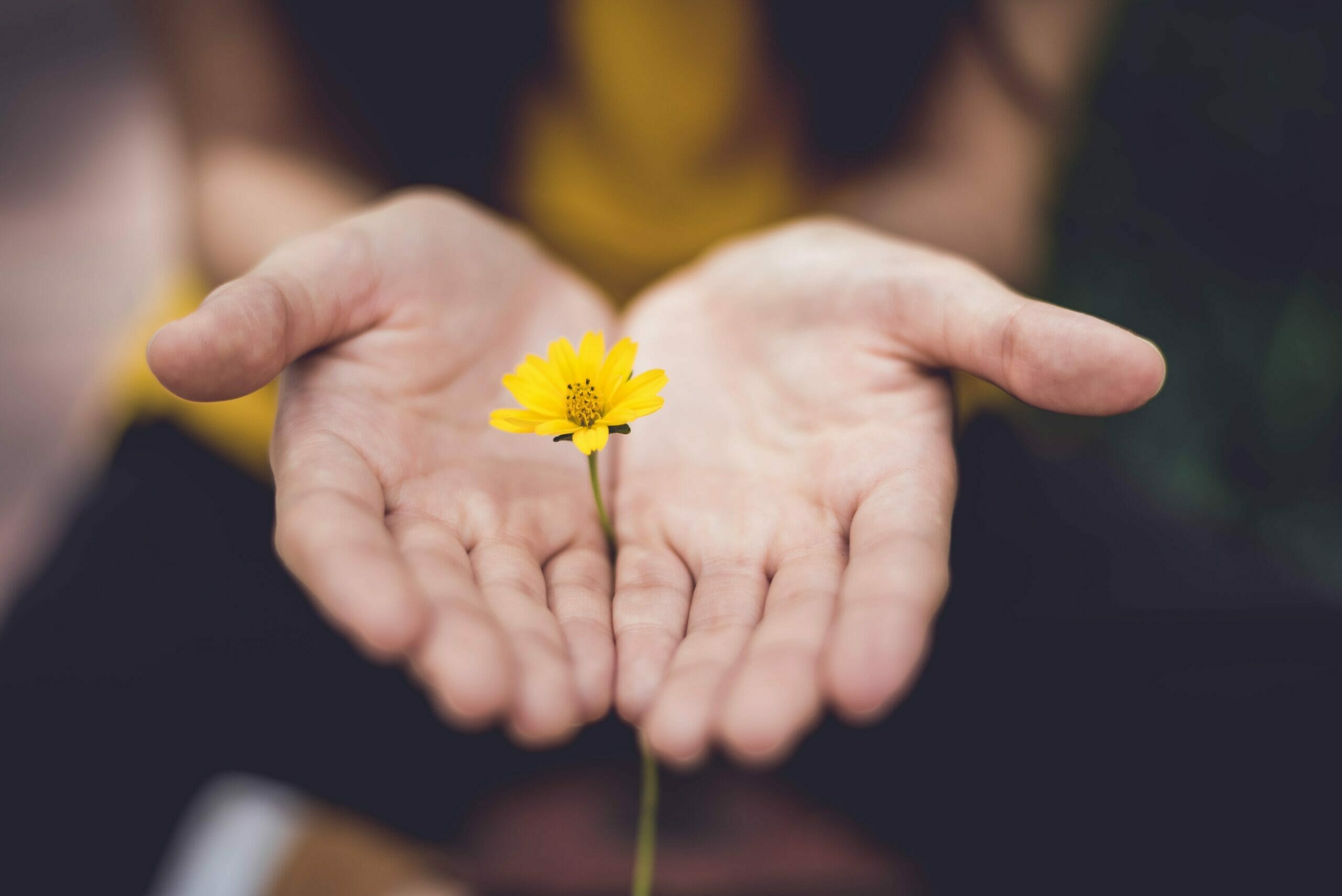