I was a teenager when a neighbor first described me as “genuine.”

No one had ever said that about me before, but I felt great about it, because it meant that somebody thought that I was a sincere person – and I was.

And if you are a sincere person, you want people to know that you’re being sincere, because so many people aren’t.

Learning how to be a genine person really comes down to knowing who you are and following through on that.

Self-esteem plays into it, as without that you can easily find yourself giving into things like jealousy or fake ways of relating to people.

You also have to have a degree of empathy and ability to relate to people and what they’re going through.

To be honest, we should all be genuine in our daily lives.

To not be genuine is to be fake or insincere to people, even if it’s in an over the top friendly way, and that doesn’t serve anyone.

And let me be clear – being genuine is not the same as being honest.

Being honest is part of being genuine, but those people who go around telling everyone exactly what they think of them and being harsh for the sake of being “honest”?

That isn’t what we’re going for here, and you can be genuine without blasting all of your opinions from the rooftops.

You can’t be a genuine person if you have no idea who you are.

You need to have done the work on figuring out your values and what you believe in and who you are as a person before you can actually be sincere to others in your life.

This goes hand in hand with the next points about self-esteem, but even if you’re not proud of who you are yet, you need to know who you are.

This includes your strengths, weaknesses, how you want to make people feel when you talk to them, what you like, don’t like, and so much more.

Once you know who you are and what you like and don’t like, you need to own that.

You won’t be genuine if you’re doubting yourself or hating who you are, because that will prompt you to try to be someone else or to say things or do things that you don’t really believe in.

If you’re not proud of who you are, then figure out why and change it.

Work on improving your self-esteem and being confident in yourself and the space you take up in the world, and develop a pride in yourself.

People will instantly be able to see right through you if you don’t, as you’ll overcompensate for everything, overthink everything, and come across as insincere.

One of the things that comes along with self-esteem is forgetting about fitting in.

You can’t be a genuine person if you’re constantly changing what you like or don’t like to fit in.

And sometimes, those things can go “against the grain.”

As an example, I am a lifelong introvert and I make it very known that I need my alone time and am not a huge fan of parties.

I went to a big university and didn’t attend a party one time.

I had a great time, still made plenty of friends (including those who went to a lot of parties!), and was true to myself the entire time.

Because I wasn’t worried about fitting in.

I liked what I liked, I didn’t like what I didn’t like, and I wasn’t going to pretend to be someone I wasn’t in order to go with the crowd.

This isn’t to say you shouldn’t push yourself out of your comfort zone at times, but you should try new things for the sake of expanding your skills and learning, not just fitting in.

Actions speak louder than words, and when you act in ways you don’t actually feel, you’re not being a genuine person.

This could be anything to running up to a person you don’t actually like to give them a big hug or it could be showing up to a job every day that you hate and have no passion for.

Where you go, what you do, and your body language says a lot, and you should always try and make sure it’s saying the truth.

Now, if you are not a huge fan of Sally, I’m not suggesting to shun her the entire meal.

Being genuine doesn’t throw politeness out the window.

It just means that pretending you’re someone’s best friend and cozying up to them all night when you don’t actually like them is incredibly fake, and ultimately not helpful.

Maybe the biggest part of being genuine is what you actually say.

This is where I try really hard to express myself authentically and to not be someone who says things they don’t mean or don’t believe in.

Particularly in social interactions, if I’m saying that we should get lunch, I truly mean that I would enjoy getting lunch with you and we should set a date.

So many people get into the habit of saying meaningless things like “we should hang out!” when they have absolutely no intention of hanging out and don’t particularly want to.

If you don’t want to get lunch or hang out, end your goodbyes with just that – goodbye!

Tell someone you hope they have a good rest of their day or that it was nice seeing them, if it was.

But don’t say things you don’t mean and don’t intend on following through with.

Be honest and truthful.

Don’t just compliment someone’s shirt because you have nothing better to say.

Be thoughtful and genuine about what you say to other people and what you praise them for, and that will mean a million times more than being someone who just goes around telling everyone that everything about them is awesome and – oh, we should get lunch!

6. Get Rid of the Jealousy

To be genuine in what you say, you have to get rid of jealousy surrounding other people.

It is almost impossible to be genuinely happy for people and let them know that when there is a part of you that is wondering why you couldn’t have that same amount of money or nicer clothes or their awesome job.

This has a lot to do with being happy with who you are and where you are in life, but know that jealousy is a fast way to become fake or insincere, as you compliment someone through gritted teeth.

Don’t be that person. 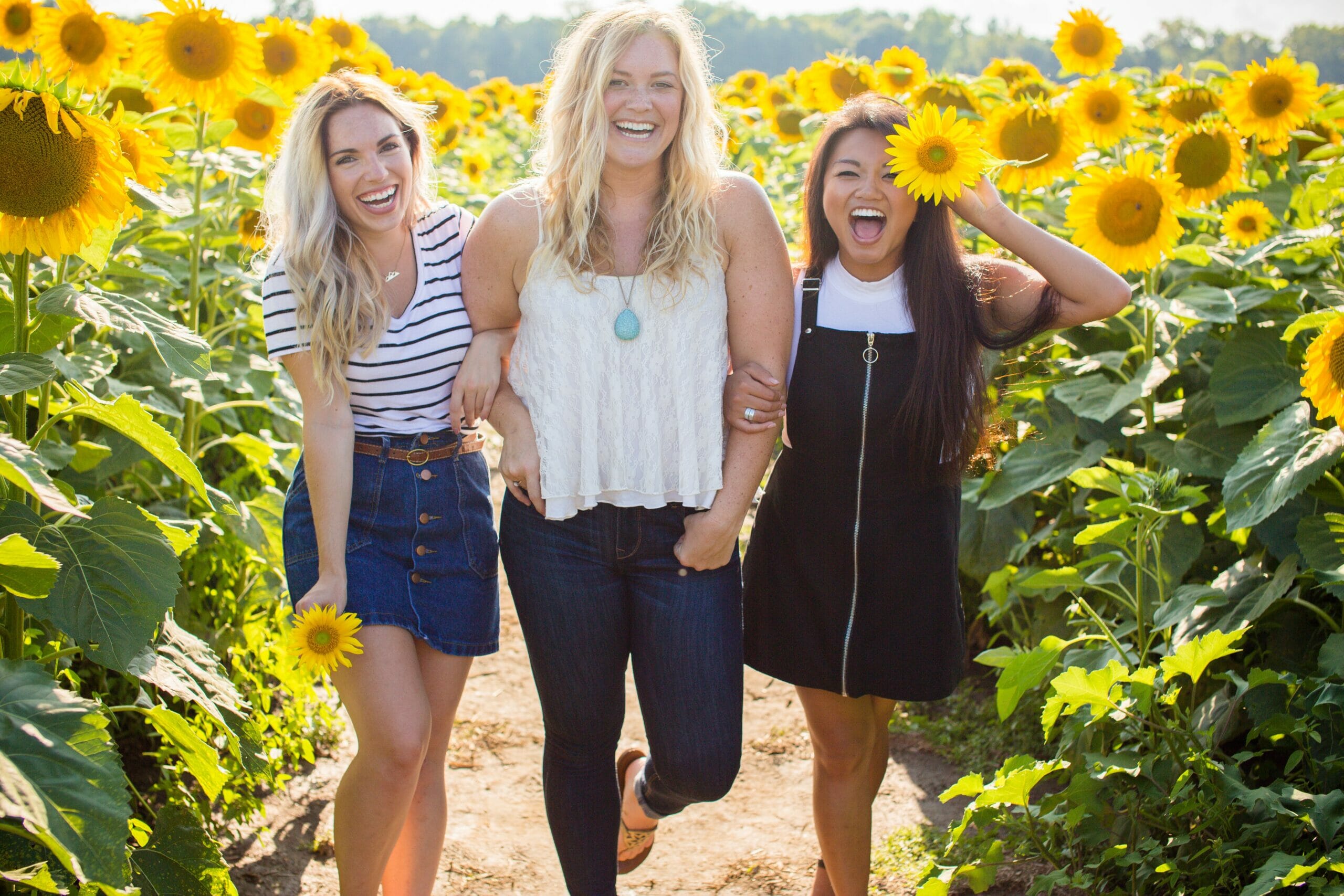