Welcome to my June 2021 income report!

It’s been a hot minute since my last income report in January 2021.

A lot has changed since then, namely my income, but the biggest reason I haven’t been writing them is I’ve been too busy running 5 sites.

Who let me create 5 sites?

Oh yes, my eternal optimism and love for that start-up hustle.

So just another explanation of why I create income reports (I feel like all income reports have to come with this disclaimer so you don’t think that you’re just writing them to brag, which, let’s be honest, is at least a tiny part of the reason – well, not so much brag, but more of have someone acknowledge that you’ve just poured like 8 million hours into this weird online thing and it actually turned into soemthing).

I write income reports (when I can remember, but we’ll try and go monthly again) because they are what got me started in the blogging sphere. Seeing the possibility of what other people were making online was what encouraged me to go after it, and it has taken quite a few years and ups and downs to learn the ropes, but I’m finally doing it in a way that feels authentic and successful and positive for me.

We all have these hang ups about talking about money, how much we have or how much we don’t have, and at the end of the day, I feel like it is what it is. If it inspires you, great.

If it doesn’t, don’t read. No matter the number below, it doesn’t mean I’m more or less of a person than anyone else.

If you’re also trying to make money from blogging, feel free to ask any questions or make use of the experiences I share!

Past Income Reports to Check Out:

Blogging Tools I Use and Love

As you can see, it basically increased a few thousand dollars per month (except from March to April where it was almost the same!).

I’ll go into each site below, and how it has grown and changed since January 2021 (the last specific numbers I’ve written down), but in terms of my general productivity and work, it hasn’t been the best.

“But you have skyrocketed your income!” you protest. “Stop being modest!”

But here’s the truth.

While, yes, I do this full-time now and have worked on my sites throughout Spring 2021, I have been nowhere near the productivity levels that I’m capable of and have taken a lot of time off (some planned, and some because I just can’t with 2020/2021 anymore).

This is a prime example of why this is a long game.

A lot of this success is from work I put in LAST YEAR, ie, more than 6 months ago.

Some, as I’ll get into below, is definitely based on people’s search habits coming back to normal as we emerge from a post you-know-what world, but none of these numbers were really directly caused by the amount of hours I put in for that month or the number of times I shared something or posted on Pinterest or Facebook, etc.

As we go into the second half of 2021, it’s possible that my numbers could start to stagnate due to the time I’ve taken off now, but a girl’s gotta sit around and do nothing and stuff her face with pizza every once in a while, so I don’t mind.

What went right: All-American Atlas has been sailing ever since travel opened up in the US early Spring 2021. This has truly made the most difference, so I can’t take all of the credit. I just built up the articles to be there for when the timing was right.

I added 90 articles in the past six months, which is decent.

I also started putting affiliate links in all of my posts, which is starting to bring in some income. Booking.com is slow off the ground with just about 10 bucks here and there, but my next payout looks to be $100+ – it takes time because it isn’t finalize until after someone stays and people book in advance.

Overall, this is my main traffic and money earner and has truly brought in a lot of the income!

What went wrong: I don’t really use Pinterest much for this as I just can’t stand Pinterest anymore, but American travel is a good niche for it so I need to do that again.

Funnily enough, “what went wrong” is more about AAA going too right compared to the other sites. I don’t want to rely on one site for income when I have 5, so am focusing my efforts on the others to bring them up to par.

What went right: I’ve spent a lot of time on this site, writing content and trying to get it ranking in Search. Primarily the traffic before was from Facebook and the holiday season, and so while I expect to get good traffic again on social media during the holidays, I want it to perform well throughout the year.

What went wrong: The ad income is still nowhere near I want it to be, and my products are seasonal so I don’t have an evergreen one to sell throughout the year.

I need to keep focusing on getting that traffic up to increase both my ad and affiliate revenue, and that can be hard in a competitive food niche.

What went right: Traffic has gone up slightly, despite travel to the UK still being off the cards for most international visitors. I did a big push on itinerary services, in order to raise my prices (ie, get it while it’s at the lower price) and that brought in over $500.

The most exciting things have been the brand deal with UNCLE, which brought in over $1,000 and was fun to do, spending a night in an apartment in London.

And my Youtube channel took OFF in February, hitting over 5,000 subscribers (from basically 80 in January) and bringing in 400-500 a month on average.

What went wrong: I never thought it would be June 2021 and I would still be talking about how I wasn’t motivated to work on this site because people aren’t traveling to the UK due to restrictions. The site feels chaotic, messy, and needs my attention, and yet it all feels so pointless until people can travel again (and of course, it’s not, because I should be putting the work in now to get the results in later).

This was my very first site, and it has so much potential (and did hit some great heights back in the day), so I do think it’s coming back, but need to rediscover my love for it and know that the work I put in now will help me months or years down the line.

What went right: The traffic has done much better in the past 6 months, and I’ve been finally able to add 30+ articles, which is much better than the basically 1 per month I was doing before.

Much of this traffic (almost all) is organic, which is nice because it sort of grows on its own as long as I write the content. I don’t have social accounts for the site except for Pinterest, which brings in drabs, but nothing worth caring about.

What went wrong: Despite adding 30 articles, I still feel like this site fell by the wayside a little bit as I focused on my travel sites to try and take advantage of the boom in travel.

I have a book idea to go along with this site that I’m really feeling ready to write, but that takes away my time from other things so I need to find the discipline to sit down and get it done as the first product for the site.

The other thing is that I still haven’t taken the traffic to the level I want to qualify for ad networks yet, but hopefully that’s on the horizon.

What went right: Traffic grew a significant amount (percentage wise) in the past 6 months. Hitting over 2,000 sessions per month seems like a milestone, particularly when I used to get that per month on Girl Gone London and felt I was on top of the world. Every new site has to go through that baby stage and being in the thousands feels good!

What went wrong: I posted 5 articles, so obviously the growth is going to slow down or be non-existent after awhile if I don’t add more. The site isn’t really monetized – just a few affiliate links, which no one is clicking as they aren’t affiliate-focused articles.

This site has a lot of potential, as do most food sites, but brings me back to the one major downfall of owning 5 sites: not having time to work on them all consistently.

For now, this is my site that I’m mostly going to sit and let marinate (no pun intended). I’ll let the domain age, the posts age, and try and get better about adding posts when I can, but it’s not my focus. 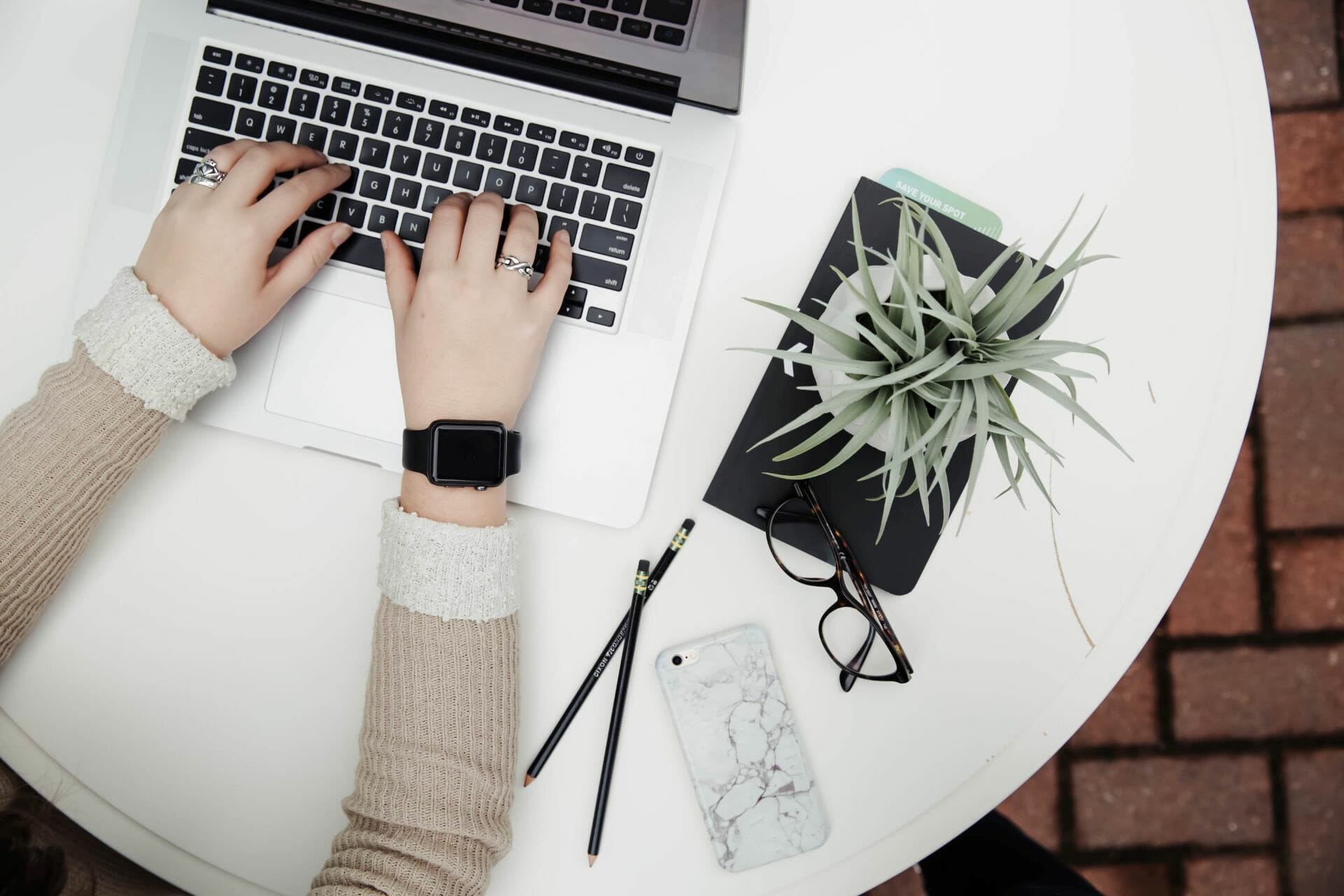