Welcome to the first installment of “I got laid off from my full-time job and now I’m on a quest to make $25,000 a month (about 10 times my previous income) from websites!”

Now, a few things before we dig in to the numbers.

Firstly, my name is Kalyn and the $0 is a little untrue.

Alongside my full time job for the past 3 or 4 years, I’ve been growing my website, GirlGoneLondon.com, which was bringing in about $1,500 per month, until you-know-what hit in March of 2020 and then it all fell apart spectacularly, going to as low as $84 per month.

In October 2020, I was laid off/made redundant from my full time job, which, while unnerving as it is my family’s main source of income, is going to be a blessing in disguise.

Well, not even disguised really.

Because for the past 4ish years, I have spent almost 4 and a half hours a day commuting, and that’s when things went right.

Working a job that was good, but wasn’t what I wanted to do with the rest of my life.

Wishing, hoping, dreaming of a day in which I could quit and make money from my websites full time.

Oh, yeah, did I say websites?

Girl Gone London was started in August of 2015, and then I started four more to try and diversify: All-American Atlas in November 2019, Goodbye, Self Help in February 2020, Into the Cookie Jar in April 2020, and finally No Fuss Kitchen in September 2020.

Now, even with five sites, many of them brand new, the total income doesn’t match the monthly household bills, but I’m on a quest to never have to return to an office again.

And not only that, but not return to an office AND make $25,000 each month from the sites, combined.

Each month, I’ll share the income reports, the tactics, and the things I’ve learned (in addition to what I’ve learned already from multiple years of making money online, which I’ll be sure to share.”

But Why Are You Sharing?

Well, because I want to keep track of the journey, but also because I get so inspired from other people’s reports that I hope I can inspire you.

You’re Not Starting from $0, Though

I used to do income reports back in the day for Girl Gone London when I was making just a few dollars a month, but I stopped because the site really didn’t make much money at all until August of 2018 when I joined the Mediavine ad network.

And even then, it was sort of all a fluke because I didn’t really understand how to build or grow a website, I just lucked out with some search terms that I didn’t even know people were searching.

The tactics and techniques I’m going to share, along with my fails and successes, can be used to grow a site from scratch from $0, AND, I currently have two sites that are not on ad networks and are not making a single dollar, so follow those income reports more closely if you want to see how it works from the beginning.

There are a lot of ways to make money online that are scams or not viable.

All of those cringey videos on Youtube where the person is like “HEY! I MADE $20,000 IN ONE DAY FROM A BRAND NEW WEBSITE” – probably a scam.

Making money from a website, however, is not a scam, and a viable career path for so many people.

Okay, then How do You Actually Make the Money Online?

There are lots of ways you can make money from a website.

I still call mine “blogs,” at times, out of habit, but it makes people think of when we all just wrote about our feelings and they get confused as to how that can be a career path.

Today’s “blogs” are just websites, but instead of being run by a large company, it’s run by a single person or a small team for the most part.

And most of us like to call them what they are: websites or niche websites.

There are multiple ways to make money from them, which include:

And more that I’m probably not thinking of!

It’s all legitimate, a huge opportunity for revenue and making money while working from anywhere, and a heck of a lot of hard work – that’s the part that the scammy sites don’t normally tell you.

Blogging Tools I Use and Love

I’ll also include what the traffic was in September 2020 to give us a starting point, as well as how many posts are currently on the site.

Each month, I’ll give an update on these numbers with more information on what I’ve been doing, so you can see behind-the-scenes of how it all works, as well as the total amount of money that we’re starting off with per month so you can see the growth.

For this first one, we’ll start with the money made in September 2020.

Number of posts: 118
Starting traffic per month (I’m assuming this is lower than normal due to travel restrictions, but the site only began to grow in February 2020 so unclear): 11,968 sessions
Ad money: $549.25

Number of posts: 129
Starting traffic per month: 916 sessions
Money: $0 – this site is not monetized yet

Now that we have the starting numbers, I’ll update each month and take you along the journey with me! 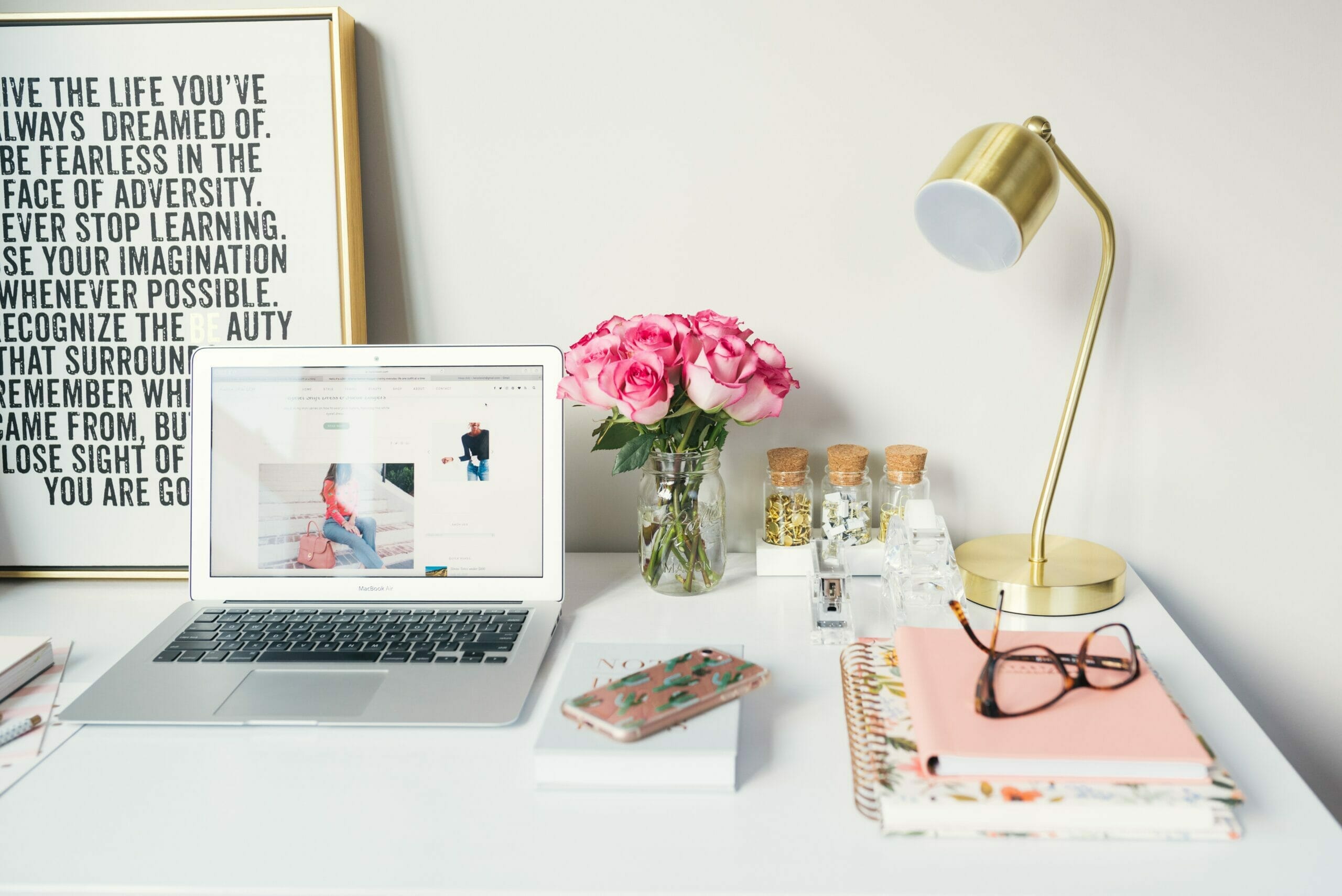