Surgery is a part of life, and a part of getting people healed and on their way to recovery.

Figuring out what to say to someone having surgery can be more difficult, however, as you often want to offer more than general well wishes, but aren’t sure what to say.

Extra sensitivity should be given to the fact that sometimes, recovering completely from a surgery doesn’t mean recovering from the original issue, but rather prolonging life.

This is much different, too, from a surgery like a C-Section which isn’t because the patient is ill.

Check out this guide to what to say to someone having surgery to make sure you’re offering up the right words.

This “healing vibes” gift box is always a hit and something different than what most people give.

This “jar of calm” is seriously inspirational and gives the patient something to pull out every morning to make them smile.

These unique “Get Well Soon” cards can be personalized on MoonPig.com, and they’ll send the card straight from their headquarters so no trips to the post office for you!

1. Thinking of You and Get Well Soon

These are the basic things to say to someone having surgery, including quotes to let someone know you’re thinking of them.

If you don’t know them well enough to say anything else besides sending your basic thoughts and prayers, this is absolutely fine.

People do appreciate a “get well soon” and a nice message, even if short. You don’t always have to make it lengthy or specfic, and sometimes it’s not the appropriate relationship or surgery for that.

Let them know that you are keeping them in your thoughts, and that is often enough.

2. A Promise with What You’ll Help with in Their Recovery

Part of the anxiety of having surgery for some people is the recovery period.

We all have busy lives, and not being able to do some of the tasks we used to do for awhile can be stressful. Make them feel at ease by letting them know that you will be taking their kids in your carpool until they feel better again, or that you have arranged with their wife to drop off dinners for the first week of their recovery.

Give them some reassurance that people will be there for them, not just emotionally, but in very practical ways.

3. Encouraging Words about How Strong They Are

Lift the person having surgery up and encourage people by commenting about their strength and how you know they’re really strong and will get through it just fine.

It might be a bit of a cliche, but that reminder of your own strength and the idea that other people think you are courageous often makes us feel that in our own ways.

4. Positive Words about the Activities You Can’t Wait to Do with Them Again

Get the person excited about the activities they might be able to do again after the surgery, especially if it’s a sports injury. Something like “Can’t wait to play tennis again when you’re all healed” or “Looking forward to running circles around you again on the track.”

Let them know that they can get back to their old sense of normal, if that is what the surgery is intending to do, and make a lighthearted comment about the future. This keeps people’s minds positive and dwells less on the surgery itself rather than the positive nature of the surgery in that its fixing what they need to have fixed.

5. An Anecdote About Someone Else You Know Who Had the Surgery

It’s always nice to chime in with a personal experience you had with the surgery or someone else you know had, such as “My Aunt Sue had this elbow surgery last year and now she feels better than ever!”

You don’t want to go too much with it, as you don’t want to put pressure on them to recover in the same timeline as other people, but it can help for them to know that there is hope and recovery on the other side, as you’ve seen it first hand.

6. Bring in Religion, if They’re Religious

If you know the person is religious, you can always cite your shared religion in your well wishes to them.

Reference how God is looking after them or that you are praying for them.

It’s often helpful to know that the person has a faith before bringing religion into it, but as long as you are wishing positivity in your own way, most people won’t take offense even if they aren’t religious.

7. Remind Them of the Skill of Their Doctors

When figuring out what to say to someone having surgery, you can always praise the technical ability of their doctor’s and surgeons.

Something like, “Wow, surgery at XYZ General Hospital! They have the best surgeons in the state! You’ll be in great hands.”

When someone has surgery, so much is out of their control, often including the people who are working on them and are in charge for keeping them alive during the surgery and after.

Reminding them that these people are skilled and competent can be a nice way to help relieve their fears.

8. Tell Them You’ll Be in the Waiting Room

If you will be around during the surgery, remind them right before you go in that you will be in the waiting room the whole time.

It’s hard to go into surgery by yourself, but knowing that people you love are in the general vicinity of you and aren’t going anywhere can be a huge relief.

9. Mention the Good Things that Are Coming Out of Surgery

If someone is having a surgery like a C Section, or a transplant, there is inherently something good coming out of the surgery.

Either a new life itself or a new lease on life for them. Help them focus on these positive things rather than the fear of the actual surgery.

“Can’t wait to meet your little one and shower him with love!” or “So happy that you have been able to get this transplant and get your quality of life back.”

Sometimes, it’s easy to lose sight of the fact that you can also be grateful for being able to have the surgery for what it’s going to bring you.

10. Let Them Know You’re There to Talk

Sometimes, people will have anxieties, worries, and fears about surgery that aren’t going away just with your well wishes message.

Instead, let them know that you’re always available to talk, whether that’s before or after the surgery.

Be a listening ear for when they want to cry about how scared they are, or a positive cheerleader for them when they feel like they’re not making enough progress in recovery.

Remind them that you’re emotionally available for them and are happy to lend a listening ear whenever they need. 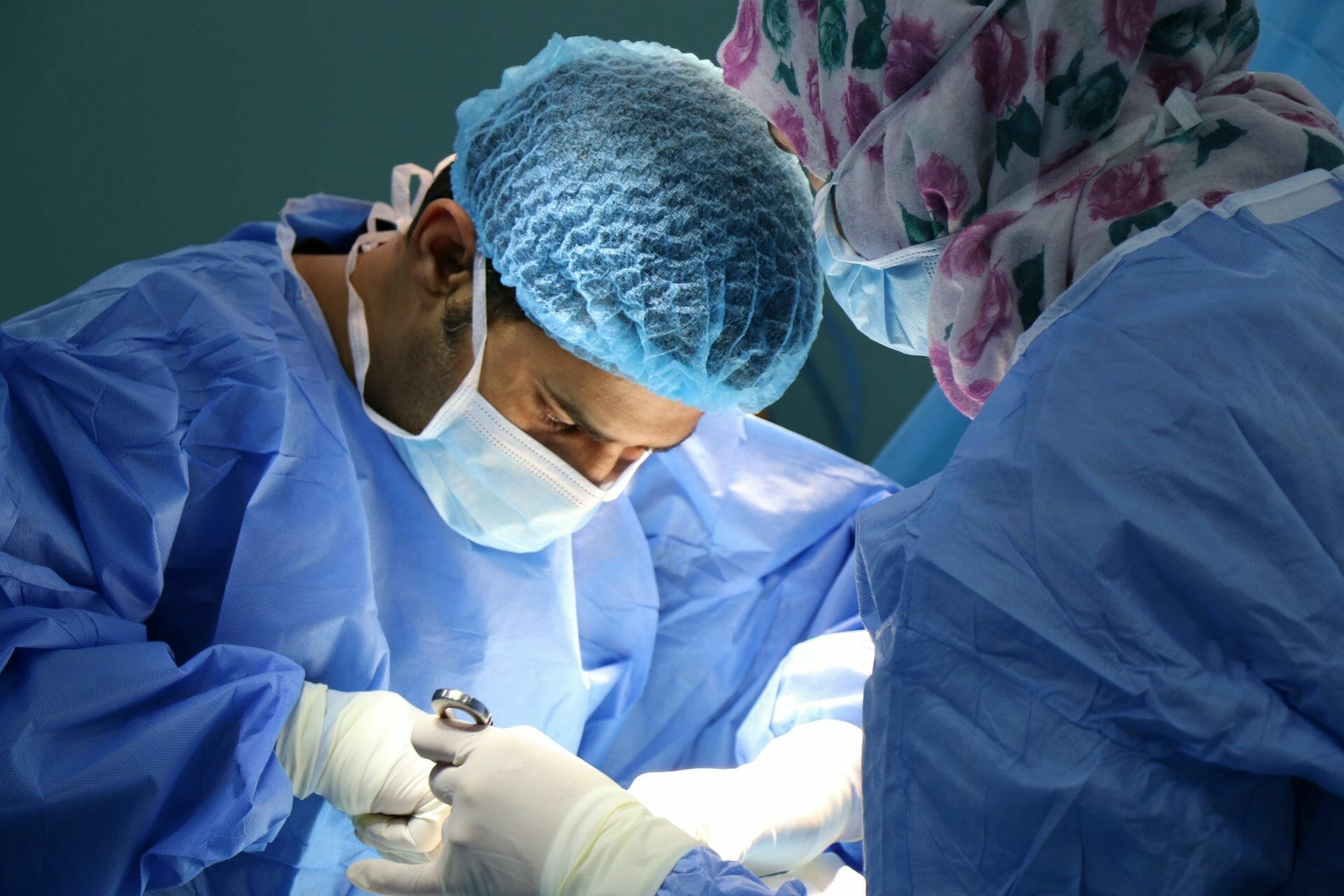