If you’ve had your heart broken, figuring out what to say to someone who broke your heart is truly painful.

Maybe someone broke up with you, or maybe it’s just a friend who abandoned you and they broke your heart that way.

Whatever the reasons, it’s important to remember your own sense of self-worth so you don’t fall in a trap of feeling sorry for yourself, and it’s important to weigh up your options when deciding what to say to someone who broke your heart.

Sometimes, being able to get something off your chest will be the most important thing, but other things, giving them any more of your time isn’t worth it and the best way to put yourself first is to not say anything.

You’ll note that anger-induced rants aren’t included in here as the best thing to say to someone who broke your heart.

Here’s what to say to someone who broke your heart to help you feel better.

And for you, don’t forget this amazing self-care for breakups worksheet which can help you through your feelings in a colorful way.

Check out the break-ups self-care printable

1. Say Nothing and Move On

Sometimes, the most important thing to say to someone who broke your heart is nothing.

Whether they’ve broken up with you, rejected you, abandoned you, you should realize that you don’t need to sink any more of your time into them.

It’s far easier mentally to just move on and say nothing.

It doesn’t mean that you aren’t standing up for yourself.

It just means that the benefit of saying anything to the person who broke your heart doesn’t outweigh the benefit of protecting yourself and blocking them and moving on.

Of course, this can be difficult if it’s a relative, and in that you should just keep your distance for as long as possible as you have time to come to terms with what happened.

Being silent doesn’t mean that you are weak, it just means that you value yourself enough to not engage with them and you are protecting your own mental health.

Some types of personalities, like narcissists, thrive on getting reactions out of you, and when you give them none, you are breaking the cycle of their control over you.

2. Tell Them They Hurt You and How

You are of course allowed and encouraged to speak up for yourself to tell someone who has hurt you, but if they have broken your heart, you want to be aware that you are going to be extremely emotional and so you should try to somewhat compose yourself when telling them that they hurt you to avoid escalating the situation or your pain further.

“I’m really hurt that you didn’t invite me to your partywith the rest of our friend group. I have always really valued you as a best friend and it makes me feel like you don’t feel the same of me. Hearing everyone planning their dresses at lunch while I could listen was really painful, and I just need you to know how I feel.”

If it’s a significant other who broke your heart by breaking up with you, obviously it goes without being said that you are hurt, but you can also mention how hurt you are about the way they broke up with you if you are.

For instance, “I respect that you felt like you no longer wanted to be in the relationship, but I was really hurt that you broke up with me over text rather than seeing me in person. I felt we had a stronger bond than that and it was really painful to know that you didn’t value me enough to even have a phone call.”

3. Thank Them for the Good Times and Move On

If you are sure this is the end of the relationship, you can always decide on what to say to someone who broke your heart by being the bigger person and wishing them the best.

This often sounds more genuine if you’re saying it at the end of a “how you hurt me” message rather than saying “hope life treats you well, get lost,” but however you want to say it to help yourself heal is for the best.

This is especially true when perhaps they broke your heart by breaking up with you, but you ultimately don’t have ill will towards them as no one did anything wrong and you just grew apart.

Someone can break your heart and you can still genuinely hope that they have a happy life and good things happen to them.

This is often the most dignifying way to speak to someone who broke your heart, as it doesn’t let someone feel like they have the ultimate emotional power over you (and they shouldn’t).

4. Write a Letter with Everything You Want to Say and Rip it Up

If someone really broke your heart and you want to get out everything you want to say to them – all of the accusations, the anger, the fear, the hurt, it’s best to start by writing it in a letter or in a draft.

Get it all out, everything you want to say.

Unleash those emotions onto the page and keep going until you’ve run out of things to say.

At this point, leave it for at least a week.

Not just a day, but an entire week where you don’t press send and just let it be.

If at the end of the week, you still feel that you truly want to send it to them to get it all out and get your story across, then do it.

However, many times, waiting that week and giving yourself time to pause is going to help you delete the draft and move on with your life, knowing that it’s not going to help anything and you’ve now got your emotions out.

After all, waiting a week won’t hurt anything, and there is only benefit to doing it this way. 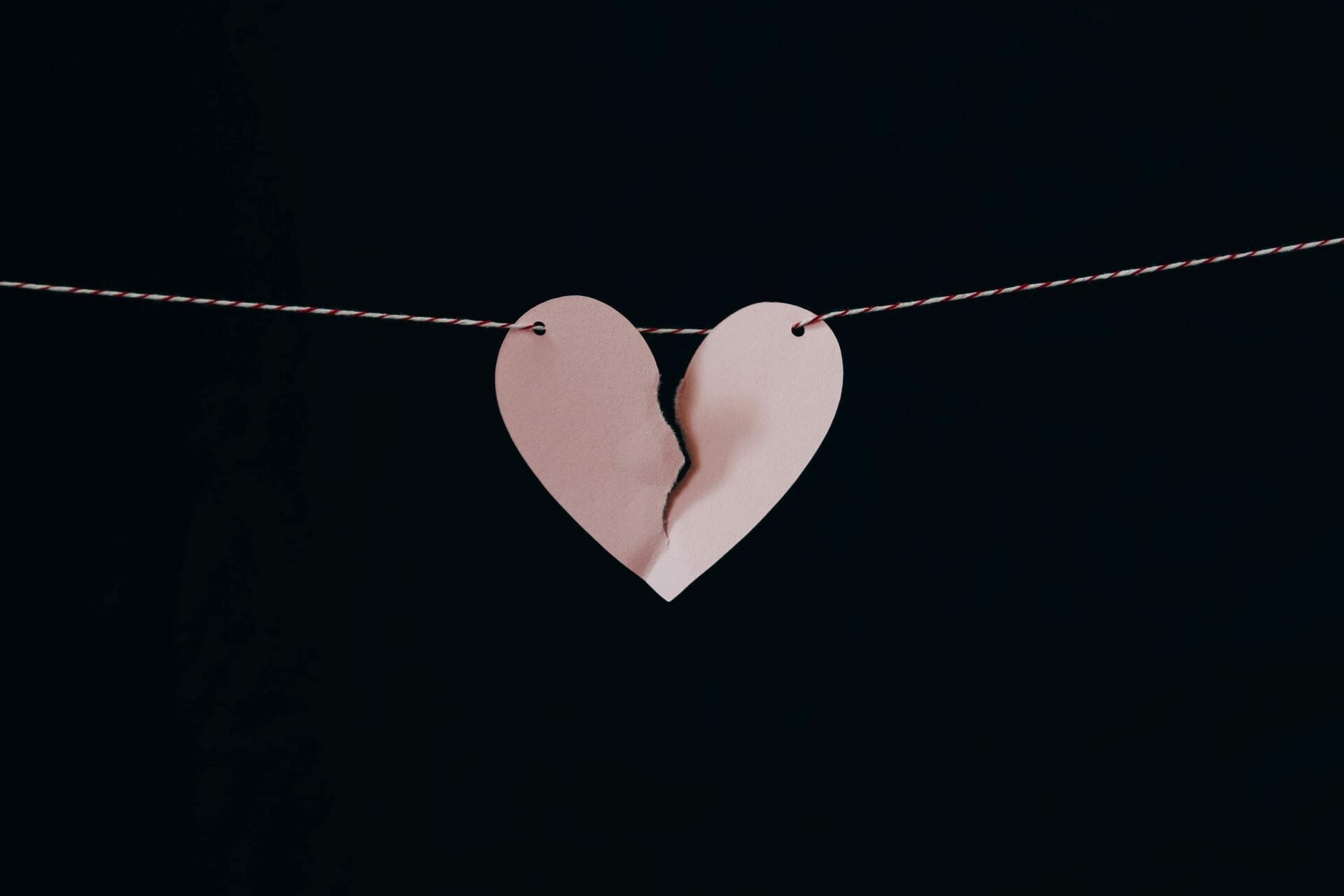