Thinking of what to say when someone leaves a job can always be tricky, as it often depends on your relationship to them, the reason they’re leaving the company, and more.

If it is a friend or family member, what you should or shouldn’t say is much more open as you won’t have any worries of the boss looking over your shoulder!

If they are leaving a job they hated, celebrate with them!

If they are leaving a job they loved, send them some encouragement for their next steps and empathy for the loss they may feel in their day-to-day.

If, however, you are a coworker or boss who doesn’t know what to say to someone leaving a job, here are some ideas.

This hilarious candle is perfect to send with a coworker that you enjoyed working with.

A funny mug to send with your coworker to their new office.

1. A Basic Well Wishes for the Future

If you don’t know the person well or perhaps they are leaving a bit of controversy behind about their time or weren’t well-liked by you, you can always just sign a card with a non-commital “best wishes for the future.”

It’s polite, positive, and you’re not expected to write more than that if you don’t have anything else to say.

If you do know the person well, make sure to include more than this as just sending this basic greeting could be seen as a bit of a snub otherwise.

2. Talk About How Nice It Was to Work With Them

If you had a good relationship with the coworker and liked having them around, talk about how nice it was to work with them.

Tell them their positive qualities and what you’ll miss about the strengths they brought to the office.

You could even tell them something like, “I’m really going to miss seeing your smile every morning as it helped keep me positive even when things weren’t going well.”

Be upbeat and let them know how great you found it to work with them.

3. Give Some Specific Positivity About Their Next Steps

If you know what their next steps are, mention them specifically and give some encouragement.

For instance, you could say “Good luck with your new job! I know the people at Disney will be so lucky to have you and you’ll do such a great job of bringing joy to your customers.”

Or you could say, “Wishing you all the best with your freelancing career! I have no doubt you’ll be inundated with clients in no time.”

4. Make a Joke About Working with Them

If you have a lighthearted relationship with them, you can make some lighthearted jokes about their time working with your team.

Maybe they were always the one to lose the annual bake-off or they did funny impressions or there was some inside office joke about them.

As long as it was all in good fun and you know that they were okay with the teasing and lighthearted jokes, incorporate it into your send-off by saying something like, “I’m not sure who is going to take over as the worst cake in the bake-off this year, but they’ll have big shoes to fill!”

5. Thank Them For Their Contributions to the Team

Particularly if it’s your employee that’s leaving, it’s always nice to thank them for their contributions to the team in addition to praising them for what they did well while at their job.

Telling them things like, “we couldn’t have gotten that grant passed without you” or “thank you so much for the joy and dedication you brought to the office every day” is a great thing to say to someone leaving a job.

6. Give Sympathy if the Reason They Are Leaving is Sad

Sometimes, people leave jobs because of sad reasons, like a death in the family or a move that is brought about by tragic instances.

In this case, you won’t want to say anything super celebratory in your message or positive about their “next steps,” but rather show some sympathy.

You could say something like, “I’m so sorry you have to end your time with XYZ company, but just know that you are in our thoughts as you care for your father.”

7. Tell Them to Keep in Touch

If the person leaving is someone you want to keep in touch with, give them your personal details whether that’s e-mail or phone number if they don’t have it already and tell them to please keep in touch.

If it’s a coworker you particularly liked, you could even suggest that you meet up soon, like “Can’t believe you’re leaving, Matt! Let’s meet up in a few weeks for lunch so you can tell me how your new job is going!”

This obviously is best for coworkers that you were actual friends with.

Otherwise, just a basic “please do keep in touch” will let them know they’re always welcome to get in touch with the team in general or stop by to say hello, but not necessarily on a personal relationship level.

8. If They Left on Bad Terms, Say Nothing (Publicly)

Let’s say your coworker was dismissed for stealing money from the company or assaulting a customer.

Maybe they said disparaging words to the boss or were always late.

If the person leaving a job isn’t leaving on good terms, it’s usually best to keep any messages to them private.

You don’t want to be the person circulating a goodbye card to the person that is now on the management’s bad books, as this is just bad office politics.

It doesn’t mean that you can’t say anything to them in private, but read the room and know when is the appropriate time so you aren’t remembered as the supporter of the person who was fired for stealing company resources as it won’t look good on you (and the person who is leaving is already leaving, while you still have your own reputation to look out for). 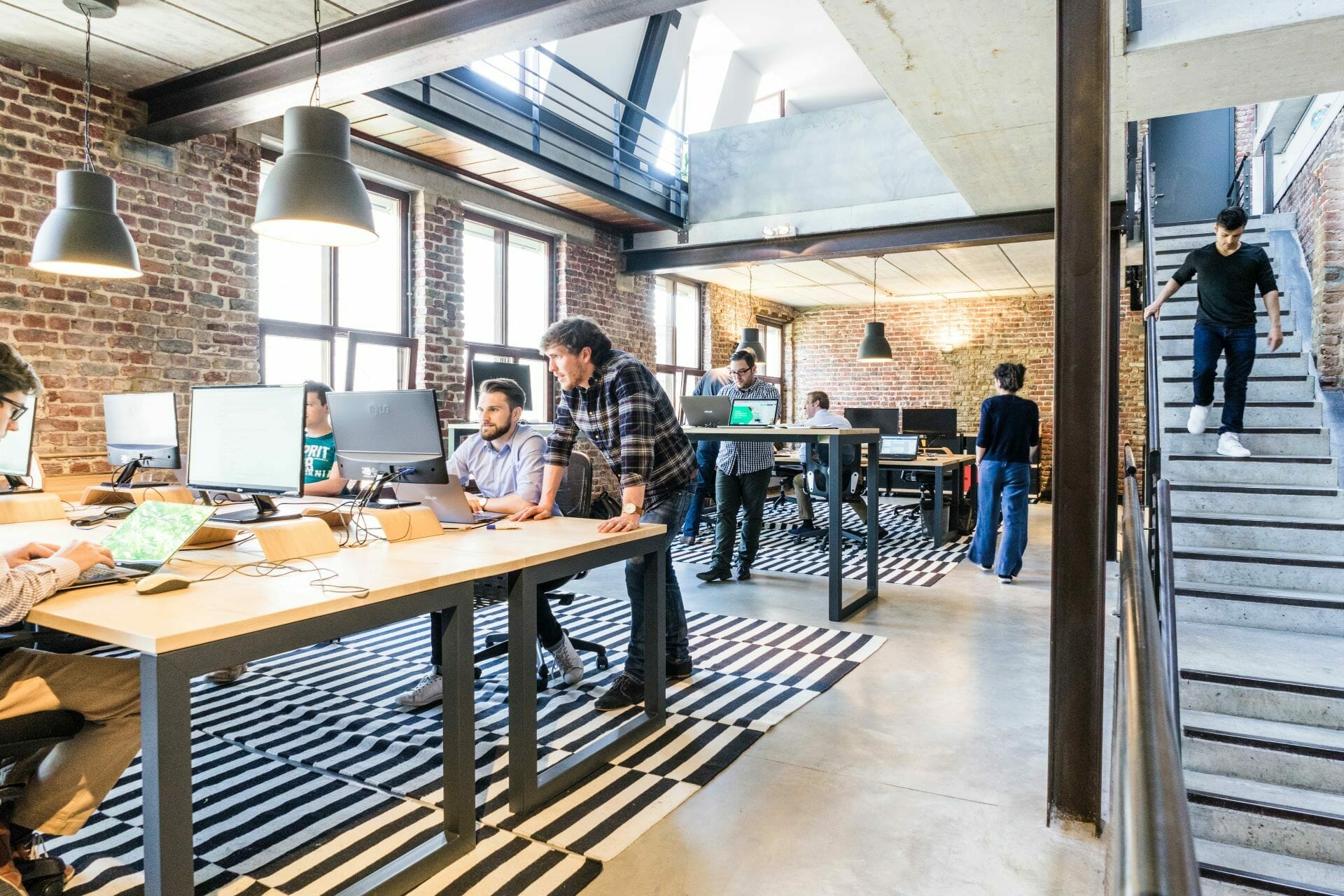