Graduation is a huge milestone in someone’s life, whether they’re graduating from middle school, high school, or college.

It marks the transition to a whole new journey in life, and it can be really bittersweet as they leave all of their school friends behind to go to a different college or a different school and maybe move out of their parent’s house.

Knowing what to say to someone graduating is mostly focused on being positive and wishing them congratulations, but you can get a bit creative with it.

Just be sure not to quiz the person incessently on “what they’re doing next.”

It can be really scary to be graduating and not have an idea of what to do afterwards and have a lot of well-meaning people keep grilling you about it.

Stay optimistic, positive, and wishing them well with quotes about taking chances rather than peppering them with questions.

Enjoy this guide on what to say to someone is graduating when you don’t know what to say so you are well-prepared for the next graduation party you need to attend or card to write.

This hilarious 2021 graduation shirt is perfect for any FRIENDS fan!

This graduation confetti package is a great way to show you care with lots of different items.

Get this inspirational necklace for a graduate to help them find their own inner compass in their life.

If you don’t know the graduate well or don’t know what to say, you can stick to the basics of wishing them well and telling them congratulations on their graduation.

You don’t always have to get specific, and if you’re just an extended aquaintance or you don’t feel like being flowery with your words, the graduate will more than appreciate your nice words of congratulations.

2. Express How Time Has Flown

If you’ve known the graduate for a while, you can remark on how time has flown since you first met them.

Maybe you’ve known them since you were a baby and now you see them graduating high school, or maybe you started college together and it seems like you were just freshmen yesterday.

It’s a common feeling to feel that time has gone fast and that their graduation has you look back on everything and how it “seems like just yesterday.”

3. Talk About Past Memories

Along the same lines of talking about how fast time has flown, talk about past memories!

Mention specific instances that you have really enjoyed being a part of in their school career, whether that’s how you vividly remember their science fair volcano in the 7th grade or you talk about how awesome it was to protest together against tuition increases in your college freshmen year.

Graduation is not just a time to be mourning everything that the graduate is leaving behind, but to celebrate the moments that you’ve shared and the memories they can take with them.

4. Talk About How Proud You Are of Them

Some good old fashioned pride in them is a great thing to say to a graduate.

Graduating is in and of itself an accomplishment, and many students have even more accomplishments like being leaders in clubs, awards they’ve won, concerts they’ve played at, etc.

Tell them how proud you are of them and what they have achieved in the time they were a part of that school, or, in the case of a college graduate, in the case of their entire time in school.

You can talk specifically about what they’ve done that you are proud of them for, or you can just give a more general, “so proud of you!”

5. Give Them a Positive Piece of Advice

It’s nice to impart some wisdom on the recent graduate, but only if it’s positive and not too intense.

You don’t need to say anything specific like “make sure to major in something like Engineering!” but instead a more general, “remember to always believe in yourself and your dreams” or “take advantage of every opportunity you can in college.”

Some people like to give a copy of Dr. Seuss’s book “Oh, the Places You’ll Go” as a way of sending off the graduate and giving them advice through poem, but you can also make it specific based on what you’ve learned in life and after being a graduate yourself.

6. Tell Them They Will Be Great in Their Next Adventure

If you don’t know what the graduate is up to next, you can keep it more general and wish them well on their next steps.

However, most times, you’ll have an idea of what they’re doing after graduation.

Whatever they’re doing, specifically mention it and tell them how great they’ll be at it or how much they’ll enjoy it.

Being specific where you can will go a long ways towards making them feel cared for.

7. Tell Them to Keep in Touch and Give Your Details

If it’s a close friend or classmate who is graduating, or maybe a teacher saying goodbye to a student that they had a mentor relationship with, it can be appropriate to give the person your personal e-mail or phone number instead of your school one or the current details they have that won’t work after graduation.

Tell the graduate to keep in touch, even after they graduate, and to stop in and see you the next time they’re in town if they’re moving away.

8. Remind Them That It’s Okay to Not Know

There can be so much pressure as to what to do after college graduation specifically.

You go from four years of knowing your way around campus and what’s in store for you and then you are suddenly faced with the decision of “what to do with the rest of your life.”

It can be nice to not be the person antagonizing the graduate with questions, but instead just letting them know that it’s okay to not know exactly what life has in store for them.

Remind them to be open to new experiences and learn new things and give a personal anecdote about how you’re however many years old and you still don’t know what you want to do when you grow up.

Put them at ease as opposed to making them feel like they’re not normal for being confused about their next steps. 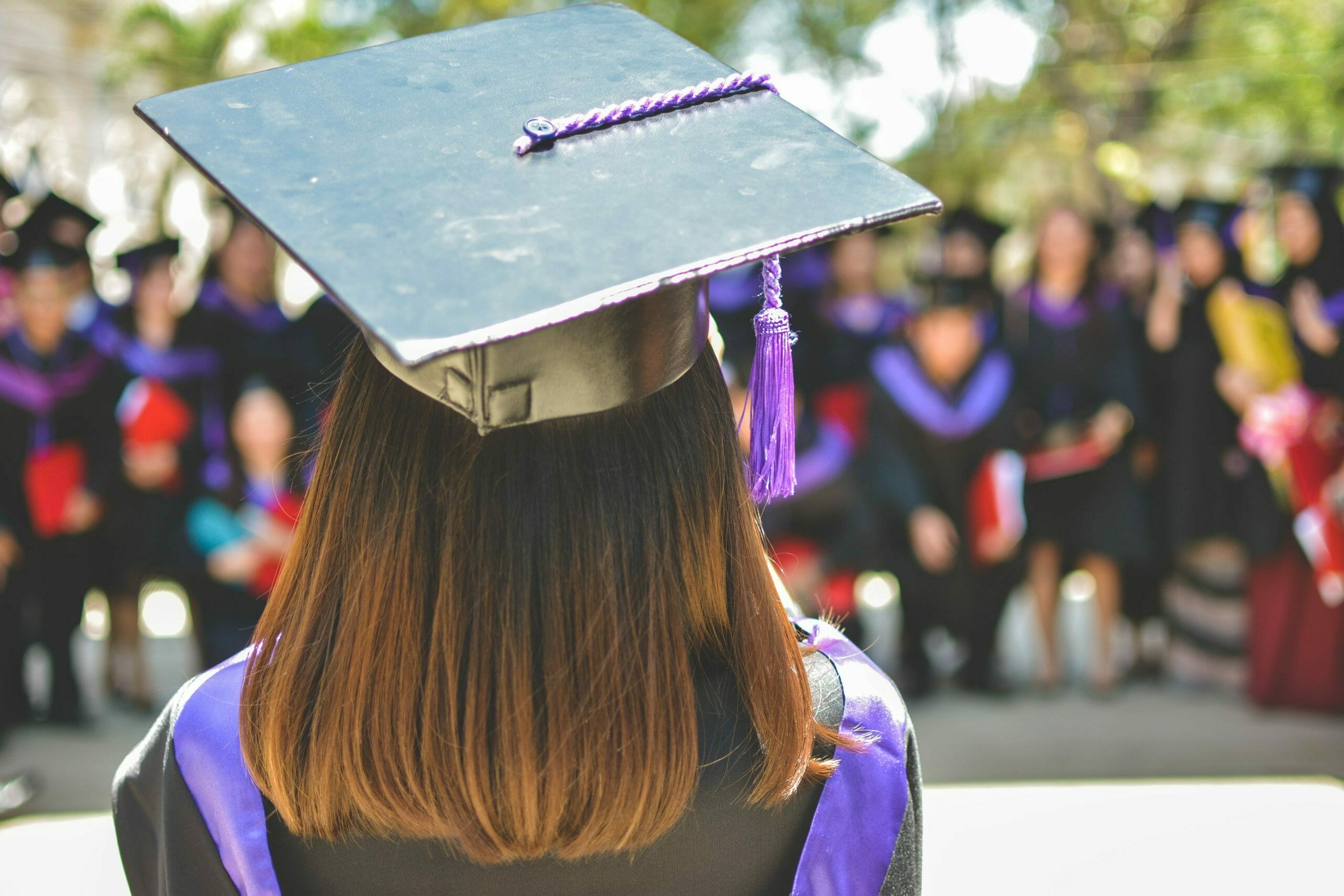