One of the most important things in life is to be genuine and sincere.

It will get you further than any other interpersonal tip I can give you, because people LOVE genuine people.

These quotes about being genuine will inspire you to be the person you truly are, to avoid being fake or putting up a mask, and to be honest with people about who you are, what you like, and how you feel.

In today’s social media world, we crave people who are genuine and who are showing us who they really are, even if that person isn’t perfect.

Now, this doesn’t mean to be someone who masks their meanness with being “genuine.”

I’m not saying to go around being like, “ew, your shirt is ugly, sorry, just be genuine.”

I mean being genuinely kind, show that you are genuinely caring, and okay, if you do think their shirt is ugly, don’t spend hours raving about it with a fake smile.

But be decent and be kind.

Enjoy these genuine quotes to help you on your journey to dropping those pretense and showing people what you’re all about.

1. “Influence is about being genuine.”

3. “Be the same person privately, publically, and personally.”

4. “Being genuine stupid is more beautiful for life than being fake intelligent.”

5. “It takes so much energy to lie. I wish people could grasp the sense of the freedom and liberation that comes with being honest and genuine.”

6. “By being remarkable, being genuine, you can be worth connecting with, and you don’t have to have it figured out perfectly the first time – you can adjust.”

7. “A genuine leader is not a searcher for consensus, but a molder of consensus.”

11. “Being genuine to someone is the best thing you can do.”

12. “Be fearlessly authentic. Bravely be you.”

14. “Being good isn’t as important as being genuine is.”

15. “The true secret of happiness lies in taking a genuine interest in all the details of daily life.”

16. “One of of the best gifts you an give someone is a genuine thank you for being in your life.”

17. “Always speak how you feel and never be sorry for being real.”

18. “Being genuine doesn’t mean residing perfect. It indicates doing our best to connect like real people.”

19. “Helping others is a question of being genuine and projecting that genuineness to others. This way of being doesn’t have to have a title or a name particularly. It is just being ultimately decent.”

20. “Genuine feelings cannot be produced, nor can they be eradicated. The body sticks to the facts.”

23. “Genuine people don’t come around too often. If you find somebody real enough to stay true, keep them close.”

24. “My generation has a hard time being genuine and enthusiastic. There’s a lot of irony in our culture.”

25. “If you want the cooperation of humans around you, you must make them feel they are important – and you do that by being genuine and humble.”

Hopefully these genuine person quotes have encouraged you to be honest with yourself and to approach people and life in a way that’s authentic and true.

There are plenty of people who don’t, and so much of our world is now made up of fake influencers, fake photos on social media, and general fakeness that it is so refreshing to not have to worry about keeping up with appearances and instead just living your life genuinely.

Let me know if you’re enjoyed these be genuine quotes below! 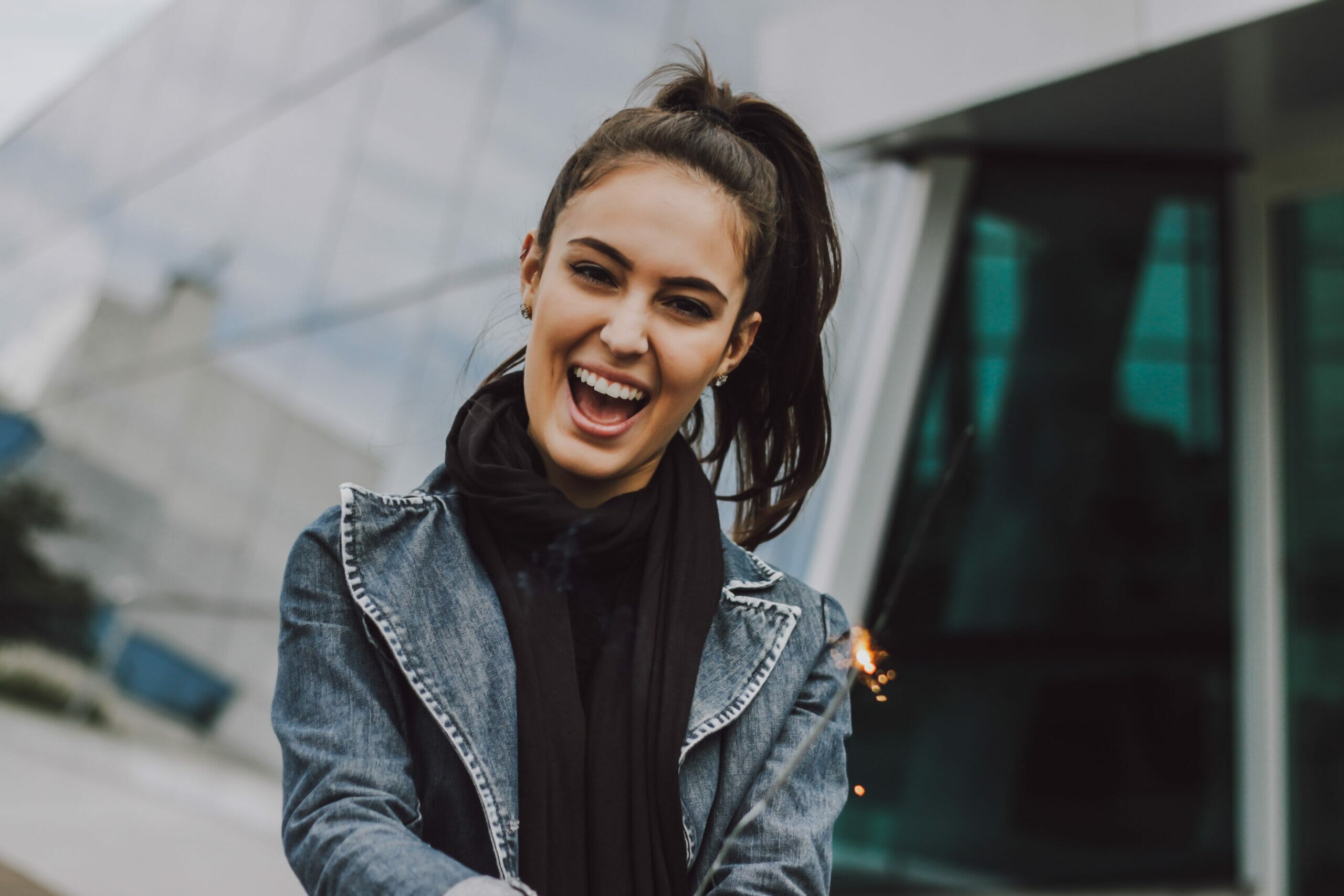