What not to say to someone with anxiety, specifically.

People with anxiety come in all different presentations.

Someome might have generalized anxiety or they could have claustrophia and be specifically anxious about being in enclosed spaces.

Whatever the kind of anxiety, this is a guide on etiquette and compassion when dealing with someone with anxiety.

But before we get into that, this anxiety workbook may help them, as well as you to understand their anxiety.

“Calming down” is something that we tell people to do when they’re overly emotional or in a panic.

But if you have anxiety, being told to just calm down isn’t helpful because often you feel like you aren’t in control of your emotions in the first place.

And let’s face it – have you really calmed down upon hearing someone tell you to calm down EVER?

Instead, do things for them to actually help them calm down.

Take them to a quiet space.

Lower the cadence of your voice.

Get them a glass of water.

Or just listen to their fears.

Yes, they are not thinking clearly and are in a heightened state, but that’s what anxiety is – you can’t just tell a broken leg to fix itself, you have to do things for it to help it get better.

It’s the same with anxiety.

Give the person an environment or thoughtful words help them calm down, but don’t just tell them to do it.

Asking our friends or family what is wrong with them can be nice when we are genuinely wanting to know and help, but if it’s in an exasperated, “why are you so stressed out?!” kind of way, forget it.

Making the person with anxiety feel bad about their anxiety can just feed the loop, and asking them vague questions that only serve to express your frustration rather than actually helping them isn’t good.

Again, the way you deliver your statements matters when it comes to helping someone who has anxiety.

Telling them that what they are saying doesn’t make any sense can be really helpful if delivered in the right way, but not if you’re just making them feel dumb.

They often know that what they’re thinking doesn’t make any sense, but you yelling at them that it doesn’t isn’t going to get you anywhere.

That’s what anxiety does – it makes you believe things that don’t make any sense.

Instead, kindly try and untangle their thoughts with them. “It seems like you’re anxious about going into a crowd of people because you’re worried you won’t be able to get out of it, but if we just stick to the sides and keep an eye on the exits, that isn’t true.”

This goes particularly for people who have anxiety and believe in conspiracy theories or fear things like the world ending.

They believe them because they are craving some type of certainty, even if it doesn’t make sense to you, so approach them from that perspective in trying to establish why their fears won’t come true instead of telling them they’re an idiot for having completely dumb thoughts that make no sense.

Anxiety is a mental illness, and telling someone to just “man” (or woman) up and get over it is the least helpful thing you could say.

Anxiety affects people from all walks of life, from successful businessman to sports players to first time moms to kids in school. It is demeaning and discouraging to tell someone to just get over it.

If you are frustrated by listening to or talking to someone with anxiety and are having burnout, that is completely legitimate, but don’t be rude about it and just scream at someone to get over it.

Approach it from a compassionate perspective and encourage them to open up to a therapist instead.

5. “My (Friend, Family Member) Has Anxiety and They’re Not Worried”

Maybe you have a family member with anxiety, but they’re not scared of flying.

So when your friend who also has anxiety is terrified of flying, it doesn’t make sense to you why they would be worried when the other person you know with anxiety isn’t.

But that’s the thing about anxiety – it’s different for different people.

6. “People are Dealing with Worse Things”

People with anxiety know that there are people dealing with worse things than them.

Yes, it might seem silly to you that someone is worried about potentially getting a cold when there are people all over the world dying of diseases, but it doesn’t make their fear less real.

Comparing their fears or anxieties to anything anyone else is going through is not the way to get through to them.

Accept their fears for what it is and listen to what they’re concerned about, no matter what other people in the world are dealing with.

Encourage them to open up to a therapist as well, and help them stay on track with good habits like exercise and healthy eating that can help to lessen their negative feelings. 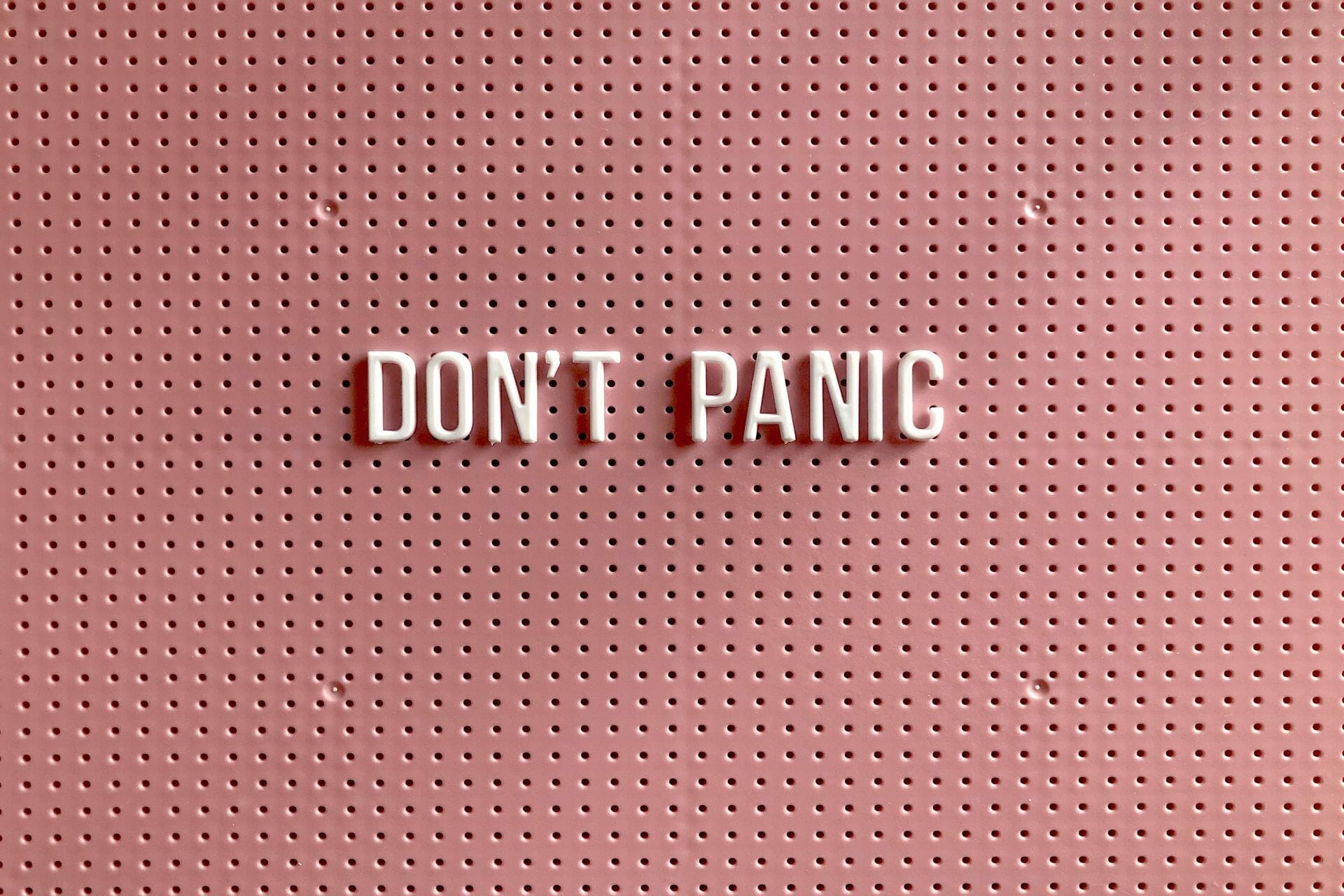