There is a conventional wisdom that being in a relationship means that you become “one person” and that everything in your life is then centered around making the other person happy, but this is such a toxic way for many people to view their relationships.

Firstly, you can’t make another person happy, only they can do that, and secondly, the success of this type of relationship depends on equality.

You can’t be the only person sacrificing or trying to make the other person happy if they’re not doing the same for you.

In general, I think it’s important to learn how to put yourself first in a relationship and what that looks like and why that’s okay.

If first you need to learn how to put yourself first in general, then start there and build on it.

Why It’s Okay to Put Yourself First in a Relationship

No matter what stage of a relationship you’re at, you’re still your own person.

You still have your own thoughts, opinions, desires, plans, goals, and sometimes, you need to remember to put those first.

There are two explanations for this, but the first is that your partner deserves for you to be the best version of yourself before you’re able to give them the attention they also want.

It’s like how parents are sometimes encouraged to put themselves first because if they are healthy and happy, they will be better parents to their kids.

If you’re constantly sacrificing what’s best for you for someone else, you’re not going to be the best version of yourself, and ultimately that will help your relationship.

Secondly, you need to learn how to put yourself first in a relationship because you are still your own person.

You do not exist just to serve them or make them happy.

You are allowed to put your own health or your happiness ahead of theirs because, as I mentioned earlier, you did not sign up to lose all of yourself being with someone else.

You signed up to be part of a team, but an independently functioning one!

Now before we get too far, I do want to mention that these tips on putting yourself first in a relationship already assume you have a healthy relationship and maybe are just somebody who has problems putting themselves first in general.

It’s obviously not healthy to have a “screw you, I’m doing whatever I want” attitude if it’s going to hurt your partner, but realizing your worth and making decisions that help you advocate for yourself and what you want are all good things.

When you’re dating, you’re just getting to know someone and it’s at this stage that putting yourself first should be at an all-time high.

This includes things like not cancelling other plans just because the other person wants to hang out, sticking to your guns if you had an exercise hour planned and they want to come over, talking candidly about where you want to go to eat or what you want to do over the weekend instead of just defaulting to “whatever you want.”

Similarly, if you need to make big life decisions when you’re dating someone, like where to work or where to live or where to go to college, put yourself and what you want first.

The number of people who regret making big life decisions over someone who isn’t in their life anymore is astounding.

Hopefully, by doing this, you and the person you’re dating can continue dating and and moving forward in the relationship, but don’t turn down a dream job or dream experience unless you are absolutely sure you won’t have any regret later on.

When you’re engaged or in a more serious relationship that goes beyond dating, putting yourself first can start to become harder.

It’s nice to want the other person to feel happy or settled or excited and figure out how to encourage them you might (and should) start thinking about them and what they want.

This is a great part of a relationship and you will have to work to compromise on things like where you live when you get married if you don’t already live together, future plans, etc.

However, you should still be mindful of putting yourself first in many major decisions, even if they’re heartbreaking.

If you are deadset of having kids and you definitely know that but your fiance has said they don’t want kids, you can’t just sacrifice your own happiness long term to be with them if that is a dealbreaker, no matter how much you love them.

You should also continue to have your own life and to sometimes choose to do what you want to do rather than what your fiance wants to do.

If you’re in a healthy relationship, you should both be accomodating each other pretty equally and you there should be plenty of times that you can name where your partner went to the restaurant you wanted to go to or picked the color for the pillows that you wanted or watched the movie you wanted to watch.

You will also be able to talk about hobbies for couples you did together to strengthen your bond.

Make sure to put yourself first at times by keeping your own friends that you go out and see, even planning trips by yourself if you want to take a weekend away with a friend or similar, and in general being true to yourself.

The best relationships mean that this doesn’t come into competition with your partner or your relationship as it is set up so that you can both put yourselves first at times with the other being understanding of it and supporting you in that.

Marriage brings a whole new level to putting yourself first in a relationship in an even stronger way than being engaged.

For instance, those big life questions like where to live or having kids are still big issues, but if your opinions on them or your husband or wife’s opinions on them change, it’s not as easy as just saying “get a divorce” when you made a commitment to be married.

However, you should still be true to yourself and be ready to have those hard conversations.

In that way, you’re putting yourself first in a relationship because you are recognizing that your happiness is important.

Other ways that you can put yourself first in a relationship when you’re married is making sure that there is an equal distribution of household chores or other tasks so you’re not in charge of everything, ensuring that you still plan time to hang out with your friends or go on trips or live a life independent of your spouse.

You don’t have to be joined at the hip to have a successful marriage, and sometimes that space to think about yourself first is healthy for your relationship. 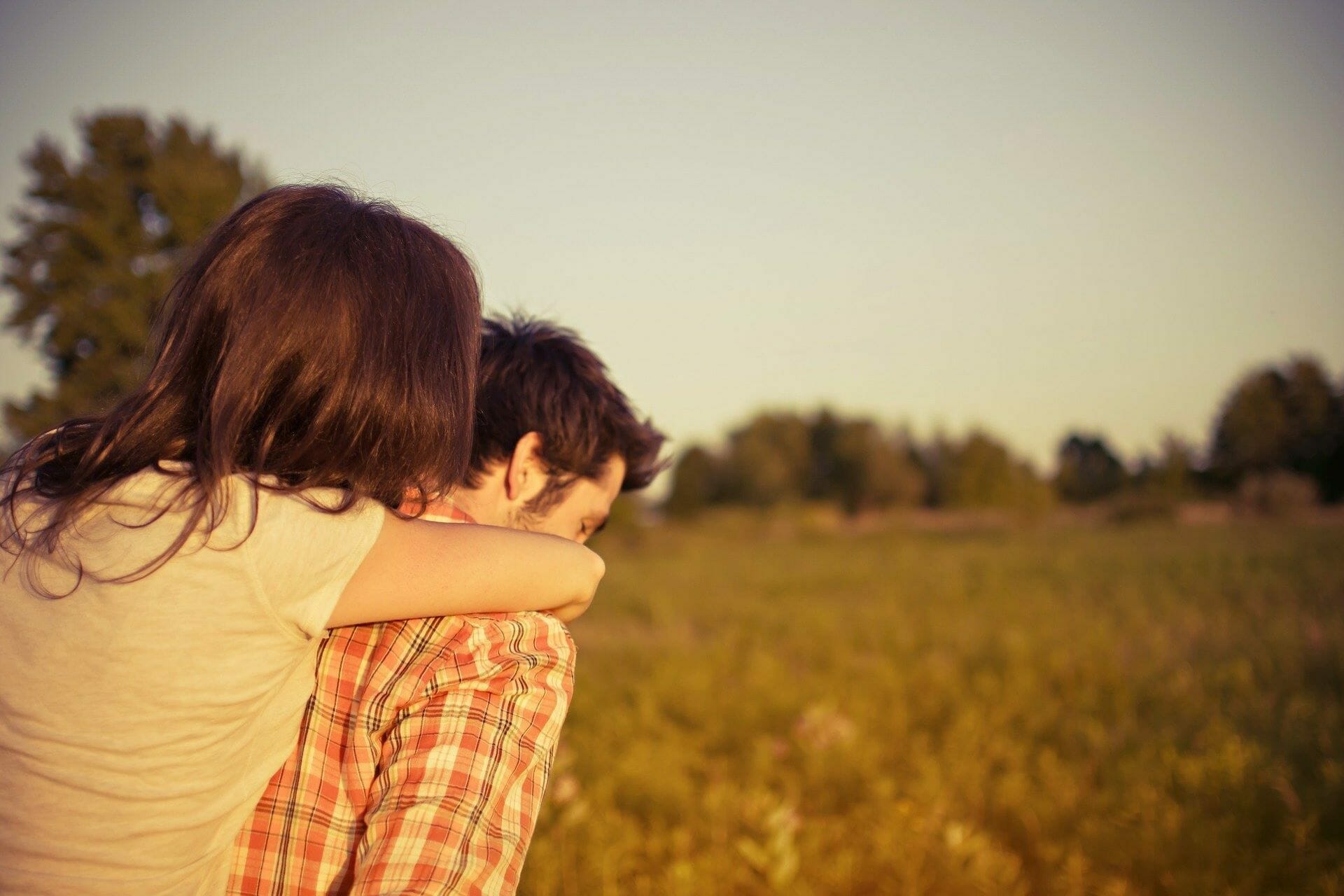