Firstly, if you’re having to Google, “why does my boyfriend hate me?” I just want to stop you there and say – if your boyfriend truly hates you, then you shouldn’t read on and should get out of that relationship right now.

When you’re in such a bad place in your relationship that you’re wondering why your boyfriend “hates you,” there are two options.

Either he actually is spiteful and hateful towards you and then you should walk, not run, out of there as you are worth so much more than that.

Or there is something going on with him that you are perceiving as him “hating you,” when in reality he is going through something or there are other problems in your relationship that don’t actually mean he hates you.

The best place to start will be to actually speak to him about how you’re feeling, but here are some things to consider.

Is your boyfriend coming across cold, distant, or uncaring?

There are times when mental illnesses such as depression can completely change someone’s personality and how he feels about you or others in his life.

It’s important to watch for other signs of mental illness in your boyfriend, as this could explain a change in behavior.

Obviously this doesn’t excuse any aggression or hateful words on his part, and if you are experiencing that behavior from him, get out.

It’s not your job to save him, but sharing resources like online therapy like TalkSpace can be a place to start.

2. Problems at Work or School

Sometimes, we can have issues in other areas of our life that affect our relationships.

We can take out our angry feelings on people we love.

I was extremely unhappy with my job and my commuting situation, and the tiniest thing my husband would do would set me off.

As it turns out, the problem wasn’t him, but me – but in the moment, it felt like he was a part of the entire situation that I was mad at.

See if you can talk to him about how work or school is going.

Has he had fights with friends? A bad meeting with the boss? Less than stellar grades? Does he want to quit his job?

Again, he shouldn’t be taking things out on your, but these are all places to start to determine why you feel like your boyfriend hates you as the problem may not be you at all.

3. Is there Something in the Relationship He’s Not Happy With?

If your boyfriend is displaying signs of the problem being you (and YOU are not a problem – it takes two people to make a relationship work), then it could be there is something wrong in your relationship that he is mad about or doesn’t feel like he can talk about.

4. Are You Being Clingy or Overthinking?

Why are you thinking that your boyfriend hates you?

If he is uncaring, ignores you, avoids you, says mean things, etc, then you should definitely get to the bottom of why he is acting that way so you can decide whether you want to break up or whether it is a problem that can be solved.

But if he just forgot to text you back after you texted him last night or he forgot the name of the cat you had when you were 10, you might be overthinking in your relationship. Y

ou have to give people some room to be humans and not perfect all of the time.

If he wants to spend some time alone, it doesn’t mean he hates you.

If he wants to go out with his friend, Todd, and you’re not invited to Boy’s night, it doesn’t mean he hates you.

Check yourself and your emotions and think about what his actions actually are.

Are they signs that something is wrong with him, or are you misreading actions because you are worried about your relationship or have your own problems going on?

Learn to put yourself first in a relationship and not rely on someone else to make you happy.

5. Relationships are Built on Communication and Trust, and This Isn’t It

I can’t say this enough.

If you’re having to look up why your boyfriend hates you, you’ve already got communication problems in this relationship.

Nobody knows your relationship but you, and asking the internet to figure out what is wrong is never going to work.

If you need help in your relationship, don’t be afraid to open up to a therapist, and most importantly – make sure you build up your own confidence and self-esteem.

It’s not a good sign that it can even cross your mind that your boyfriend hates you, so take a good long look at your relationship and whether you feel it’s healthy and worth it to continue. 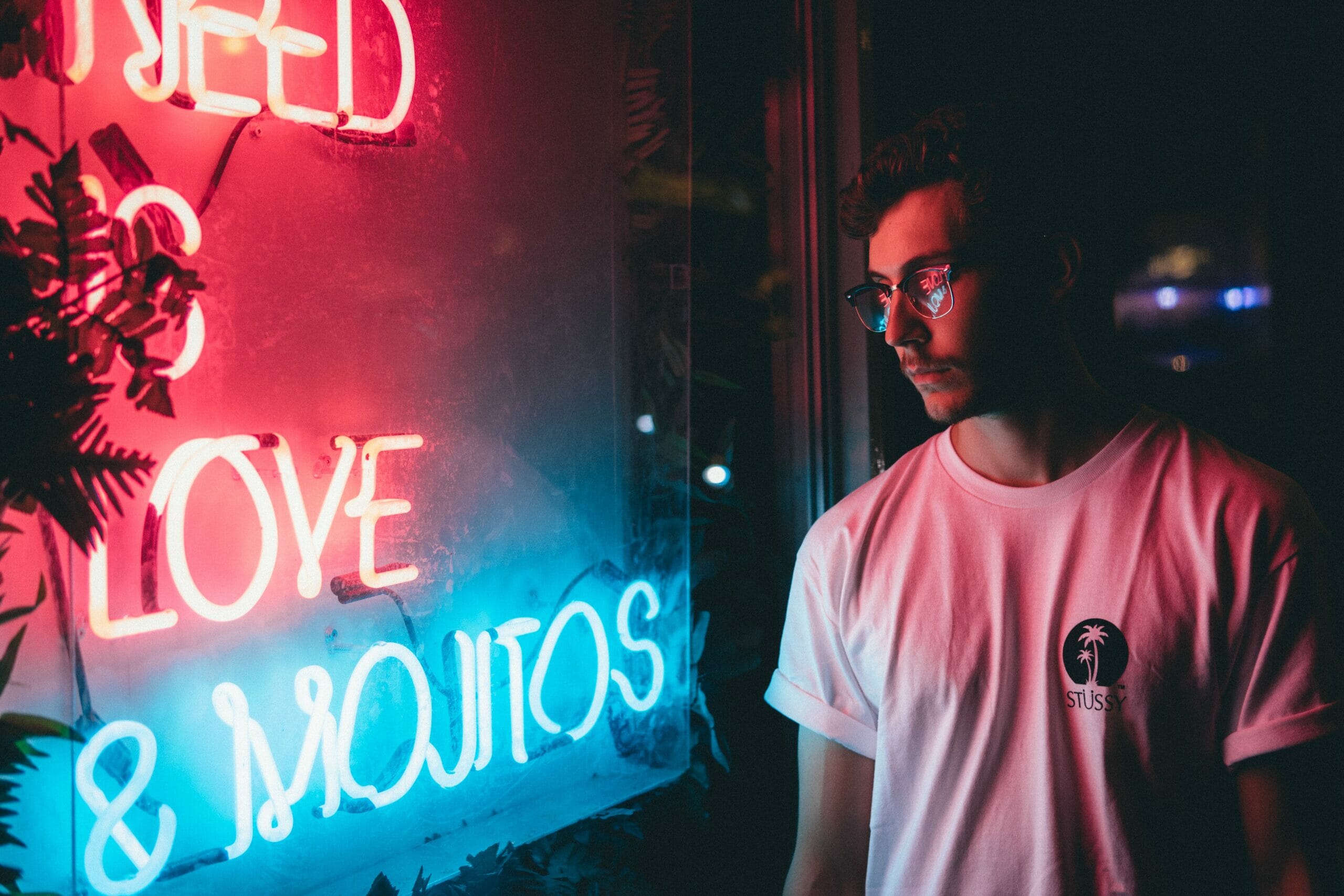