Quitting a part time job can feel scary, but it’s not too different to quitting a full time job when it comes down to it.

In this guide, we’ll talk about how to quit a part time job with dignity so that you can still leave opportunities open in the future and you won’t leave on bad terms.

The difference with part time jobs is that actually, many of them expect a higher turnover rate than full time jobs, so you will probably have a bit more flexibility in quitting and a greater level of understanding from your boss.

At the end of the day, you should always be true to yourself and know when to leave a job.

Even if you adore your coworkers and the working environment, sometimes we just need to move on and spread our wings more.

And of course, when thinking about how to quit a part time job, many people find it’s due to a toxic work environment, the natural progression of their life, or a schedule that no longer works.

And why would you stick around?

1. Arrange a Meeting In-Person if Possible

When quitting a job, it’s always best to speak to your manager in-person if possible.

This doesn’t apply if you’re trying to get out of a toxic environment, in which case you can quit a job over the phone, but if it’s a job that you want to still look good on your resume and you want to keep the connections, having the courtesy to sit down with someone in person and deliver the news is often better.

This can be hard in situation where you work in retail or customer service where maybe there is no good time to sit down with a boss who is constantly busy, but at least give them the option and attempt to set a meeting time.

If they are unable, then you can progress to the next steps which is to quit the job over the phone or to quit via e-mail, but always make it clear that you attempted to do it in-person first.

2. Give As Much Notice as You Can

You should prepare yourself for your job to no longer want you to work anymore shifts after you give your notice, so you do need to take that into account.

However, if possible and this is an anticipated change that you can foresee rather than a life-altering event that forces you to quit your part time job, prepare to work out your notice period so that your job can find someone to replace you or to be trained by you in the meantime.

Even in a job which you don’t like, you can usually hold on for the 2 or so more weeks required of you, and it will make it much easier to use the job as a reference and to not burn any bridges for the future.

3. Write Down What You Are Going to Say and Rehearse It

It can be hard to quit gracefully, especially if you’re quitting a job you just started.

No one really wants to come out and say it, and there is an expectation that you will do it with dignity and not running through the office trashing everying as much you might want to.

Rehearse what you are going to say to your boss ahead of time so you have set out in your mind the main bullet points.

This really depends on how long you’ve worked somewhere and in what capacity the part time job was.

If you’ve worked part time as a teacher’s assistant for 10 years with the same teacher, what you would want to say would be much more lengthy and in-depth than if you were quitting your part-time retail job as you are going to college.

Saying something like, “I wanted to sit down and talk today because I have made a decision to move on from XYZ company, and I wanted to first thank you for giving me the opportunity to work here, as well as talk about the next steps and how to move forward so I leave everything ready for the next person to step in.”

They will probably ask why you’re leaving, and while following the guidance below, if you’re comfortable telling them, also prepare to explain the reason.

If it is because of negativity in the workplace or a toxic work environment, it’s often best not to completely go in for them with accusations but rather keep it politically correct and explain that the work is no longer for you.

4. Know That You Don’t Owe Anyone An Explanation

At the end of the day, no company owns you and when quitting your part time job, you don’t owe anyone an explanation.

It is helpful for companies to know what your reason is, generally, ie if it truly has nothing to do with them and everything to do with you having a baby in 2 months, but you don’t have to get into the nitty gritty of why you came to your decision.

Something as simple as, “you know, I just felt it was time for a new experience” is perfectly acceptable, or even “unfortunately I’ve had personal reasons come up that mean it’s best for me to leave.”

A good boss won’t pry, besides wanting you to feel supported in your transition, and if a bad boss does pry, know that it’s not their place.

5. Decide Ahead of Time if a Schedule Change Will Help You Stay

When it comes to part time jobs, a lot comes down to the schedule you work.

Be prepared for your boss to ask about if it is to do with the hours or the times you work, and whether or not this change would impact your decision to leave.

For instance, maybe you’re on night shift and it’s becoming too much, but you would stay if you were offered hours during the day, or maybe the office could work around your childcare needs if you spoke up to them.

Ideally, it’s best to approach the boss about this first before telling them you are quitting if it could help you stay, but if you haven’t, just be firm in your mind about the fact that you want to leave and any factors that would make you stay.

6. Ensure Any Projects are Tied Up and Equipment is Returned

As with quitting any job, ensuring any projects are passed on to the next person and any equipment or uniforms is returned is the best way to end a part time job on a good note.

If there is nothing like that, for instance if you work in retail and your job is the same everyday, then you should likely expect to finish working earlier than in other jobs where this transition period would make more sense.

In a part time job, you won’t be there all of the time to navigate the communication waters and know what the gossip is going around the office.

And that makes it doubly important to communicate with the right person first, likely your boss, before you make an announcement to the wider office that you’re quitting.

News spreads like wildfire in the workplace, and if you tell your work bestie first and then she tells another coworker on the Tuesday you don’t work, and you come in on the Wednesday to find that the whole office now knows, including your boss, you’re not going to look good.

Try to keep the news secret until it has been communicated with HR or the higher ups, and then spread the word as you please amongst your coworkers. 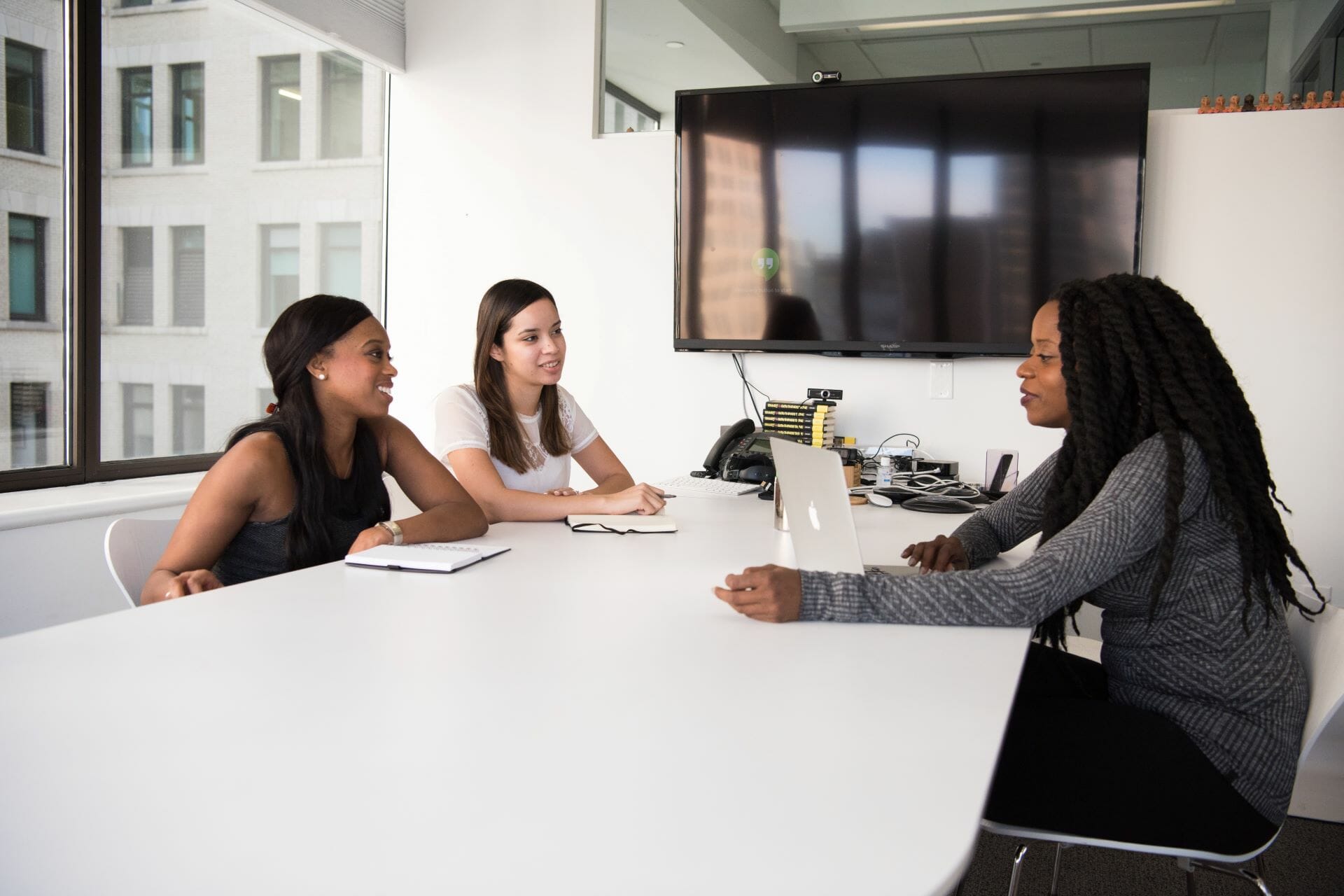