Habits are the cornerstone of everything we achieve in life, as it’s doing things consistently that helps us get to where we want to go.

These quotes about habits (both good and bad habits) are drawn from some of the best and brightest political, celebrity, artistic, and musical figures from around the world and will help you see your habits in whole new ways.

Don’t get discouraged if you find it hard to start good habits or follow through with them.

It takes time and practice to keep up with habits, but once you do, it’s so worth it.

Whether you’re trying to eat better, wake up earlier, write your essay or anything else, enjoy these quotes about habits to get you self- motivated.

I would also highly recommend using a habit tracker printable like this one or a bullet journal like this one to remind you of what you’re working towards.

2. “The truth is that everyone is bored, and devotes himself to cultivating habits.” – Albert Camus

3. “A man who can’t bear to share his habits is a man who needs to quit them.” – Stephen King

4. “Change might not be fast and it isn’t always easy. But with time and effort, almost any habit can be reshaped.” – Charles Duhigg

5. “Each year one vicious habit discarded, in time might make the worst of us good.” – Benjamin Franklin

7. “Our character is basically a composite of our habits. Because they are consistent, often unconscious patterns, they constantly, daily, express our character.” – Stephen Covey

8. “I have learned that champions aren’t just born; champions can be made when they embrace and commit to life-changing positive habits.” – Lewis Howes

9. “The chains of habit are too weak to be felt until they are too strong to be broken.” – Samuel Johnson

11. “A nail is driven out by another nail; habit is overcome by habit.” – Erasmus

12. “Nothing so needs reforming as other people’s habits.” – Mark Twain

13. “The best kind of happiness is a habit you’re passionate above.” – Shannon Alder

14. “Habits stay with you even when you don’t have the motivation.” – Neeraj Agnihotri

15. “Energy is uusally at its peak during the first part of your day, which means you should be completing habits that inspire or excite you about the day ahead.” – S J Scott

16. “I focused on developing the habit of being as generous as possible. In just three weeks, I retrained my brain and heart to allow generosity to take full effect in my life.” – Jayson Linford

17. “By simply breathing some of your more ingrained habits you will help dissolve away your suffering.” – Vidyamala Burch

19. “Habits are difficult to break, but they’re not impossible. Learning how to rework your vocabularly and train yourself to stop saying, “I can’t,” will take time, but you can do it.” – Alex Fitel

20. “There are two types of habits: ones which comfort us, and ones which would be a comfort if we stopped.” – Catherine Pulsifer

21. “Motivation is what gets you started. Habit is what keeps you going.” – Jim Ryun

22. “Enthusiasm is the electricity of life. How do you get it? You act enthusiastic until you make it a habit.” – Gordon Parks

23. “Good habits are worth being fanatical about.” – John Irving

24. “Some rules are nothing but old habits that people are afraid to change.” – Therese Fowler

25. “Just do it! First, you make your habits, then the habits make you! – Lucas Remmerswaal

26. “Chains of habit are too light to be felt until they are too heavy to be broken.” – Warren Buffet

27. “Your net worthto the world is usually determined by what remains after your bad habits are subtracted from your good ones.” – Benjamin Franklin

28. “Any man who reads too much and uses his own brain too little falls into lazy habits of thinking.” – Albert Einstein

31. “Cultivate only the habits that you are willing should master you.” – Elbert Hubbard

32. “I never could have done what I have done without the habits of punctuality, order, and diligence, without the determination to concentrate myself on one subject at a time.” – Charles Dickens

33. “It makes no sense in changing your habits today, and when the next day comes, you are back to your old habits. The key is being consistent at it for days, months and years” – Rahul Badami

36. “As humans, we are absolute creatures of habit. The habits we possess can influence us in neutral, positive, and negative manners.” – Stellan Moreira

37. “Our memory is just a habit, and habits can be improved with the right kind of training and practice.” – Kevin Horsley

38. “Self-doubt is the greatest enemy of any new good habit.” – Victoria Moran

39. “The kind of life we lead today is essentially the product of our habits – our daily routines, our daily processes.” – Jim Berry

40. “We will be more successful in all our endeavors if we can let go of the habit of running all the time, and take little pauses to relax and re-center ourselves. And we’ll also have a lot more joy in living.” – Thich Nhat Hanh

41. “If you are going to achieve excellence in big things, you develop the habit in little matters. ” – Colin Powell

42. “Virtue is a habit of the mind, consistent with nature and moderature and reason.” – Marcus Cicero

43. “Choose the life that is most useful, and habit will make it the most agreeable.” – Francis Bancon

44. “Get the habit of analysis – analysis will in time enable synthesis to become your habit of mind.” – Frank Lloyd Wright

45. “Winners make a habit of manufacturing their own positive expectations in advance of the event.” – Brian Tracy 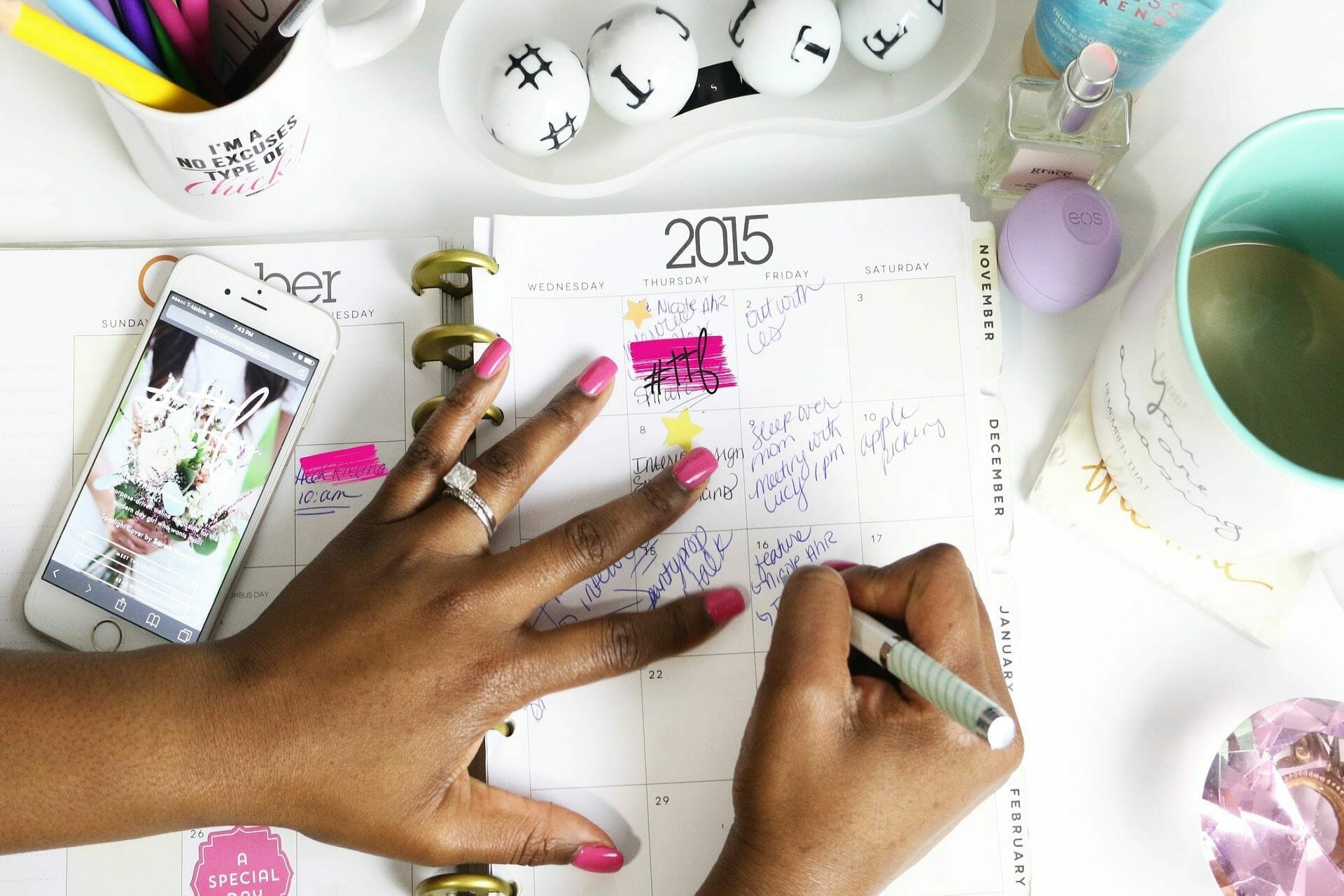