If you’re wondering how to handle fame, you’re probably not here because you’re the next Brad Pitt or big-time sports star that the entire world knows (and if you are, welcome).

But it may be that you’re wondering how to deal with fame because you’ve got a bit (a lot) viral on Youtube, or maybe you are relatively famous in your industry even if it means the whole world doesn’t know you.

Some people seek fame as a goal and something to strive for, and others become famous unintentionally by doing what they love (think of someone like Nia Dennis who went viral and became known for her UCLA gymnastics routine).

No matter how you got there, though, or what level of fame you’re at, there are some things to keep in mind so you can handle the fame with grace and a good sense of humor, setting you up for more success in the future.

1. Prepare for the Haters and Who They Are

No matter whether you become famous in your industry for developing the first refrigerator that makes your meal for you or you’ve gone small-time viral on Youtube, you’re going to experience both the online and offline version of “trolls” or “haters.”

Firstly, you need to recognize that this is an integral part of fame.

There is no one that is famous that doesn’t have detractors, no one who is so beloved that they can escape the sad state of affairs when people who are otherwise unhappy with their life take it out on someone who is experiencing any amount of success.

If you struggle with your self-confidence, check out this amazing book, “You Are a Bada**” all about reclaiming your confidence and who you are.

To deal with them (mostly by ignoring them), you first have to identify them, though.

You should be aware that someone who is giving constructive criticism isn’t necessarily a “hater,” but someone who is picking apart every single little thing or making comments about your looks or other things you can’t change totally is.

On my Youtube channel, I get a lot of constructive criticism or suggestions like, “hey! I don’t agree with what you said about XYZ, my experience has been this.”

On the other hand, the “haters” will say things like “man, this girl is pointless and doesn’t know anything.”

Know the difference and then proceed to step two to deal with the trolls.

2. Don’t Respond to the Haters

I know the first two tips about how to handle fame have dealt with people who are going to be mean to you, which sounds scary, but it’s so important because if you haven’t experienced any kind of fame before, it can take you by surprise.

So how do you deal with the people who are just downright mean?

You ignore them, completely.

Here’s the thing: you could spend your time crafting witty replies to them, which feels really, really good in the moment.

The problem is, it means you’re spending your time that could go into positive things dealing with negative people which is never a good sign, and also while some of your fans may think it’s funny, others will start to see you as just as bad as the trolls if you’re responding to every one and fighting back.

In my view, the thing these people want more than anything is attention.

And so your job is to give them 0.

If you have a platform where you can delete comments like that, delete and don’t think twice.

If you can’t, you have to just develop blinders and move on to the next thing.

3. Spend More Time with People who Knew You Before the Fame

Whether it’s big-time fame or small-time fame, you’re going to start getting people who want to work with you, be friends with you, and spend time with you, because there’s nothing more appealing to most people than being associated with fame (but not having to deal with the pitfalls!)

It’s not to say that you shouldn’t connect with people and make new relationships, but make sure to keep spending ample amounts of time with the people in your life, personally and professionally, who knew you and were there for you before the fame.

These are the people who can act as your moral compass of sorts, keeping you grounded and helping you realize that a)it’s not all about you and b)they’re not hanging out with you or talking to you with ulterior motives of using your status or position.

Most fame is temporary.

And if it’s not, then you’re probably not reading this article as you’ll be one of those world-famous names forever.

Whether it lasts for 2 days when you went viral online or 2 years when your music career was at its peak, go into the world of fame expecting it to be short.

Why does this help?

Firstly, it makes you focus and get the things you want out of the exposure and time in the spotlight. You can’t wait around, because the world may have moved on from you tomorrow.

Secondly, it’s another way of keeping yourself grounded and not letting it go to your head.

For most people, it’s not that you’re “famous,” like Jon Bon Jovi or Barack Obama, it’s that you’re experiencing fame.

5. Keep Your Routines the Same as Much as Possible

Depending on what kind of fame you achieve, your life might get upended a bit.

Maybe you’re doing interviews, maybe you’re traveling a lot more, maybe you just spend a lot more time having to be on social media or respond to comments.

Whatever it is, do your best to keep your routines in terms of your daily self-care and other activities the same.

If going to the grocery store and wandering the cupcake aisle gave you a certain sense of peace before (no judging), try to make time in your schedule to continue doing that.

If you’re an early riser or a night owl, stick with it and be true to who you are and what you like to do.

If you don’t already have a solid self-esteem going into a fame situation, it’s very easy to start confusing your fame with your self-worth.

The problem is…what about when they stop liking you?

What about when they simply don’t care anymore?

What will you think of yourself then?

You need to develop your self-esteem so you have the same amount of self-worth when no one is listening as when everyone is.

7. Gather a Team of People that You Trust Professionally

There are some people in your life, like your friends and family, who are going to be your anchors personally, keeping you grounded, but then you’re going to need people who can help you stay grounded and active professionally.

If you feel uneasy at any point, find someone else.

People have done serious disservices to themselves by letting people acting as leeches get attached to them during their rise to fame, and it’s not pretty.

8. Treat Everyone with Kindness

Similarly to not letting your self-worth be defined by your fame, you should also keep in mind that your worth in general as a human is the same as the worth of any other human you meet along your journey.

People let the fame go to their head, and suddenly they’re rude to the barista at the coffee shop or the person bagging their groceries or an assistant or whoever else.

You are not better than anyone else just because you’re experiencing fame, and the second you start buying into your own hype is the second it will all come crashing down.

You might be famous, but you’re not more special or worthy than anyone else who is going through this whole confusing “life” thing together. You’re human. Act like it.

9. Pick one Splurge, and Save the Rest of the Fame Money

If your fame comes with any sort of money, you need to make sure you get your monetary affairs in order ASAP because there’s nothing worse than coming into a lot of money (whatever that means to you) and then spending it all on stupid things, only to regret it later.

I know, that doesn’t sound like fun, and I do think you should pick one splurge that you really want with your newfound windfall, but then you need to get yourself a financial advisor ASAP if it’s enough money and chill.

You can always spend the money later.

Figuring this out is the difference between being in the exact same place as you started when your fame goes away and actually having the ability to change your life post-fame because you didn’t spend all of your money on a yacht you didn’t need. 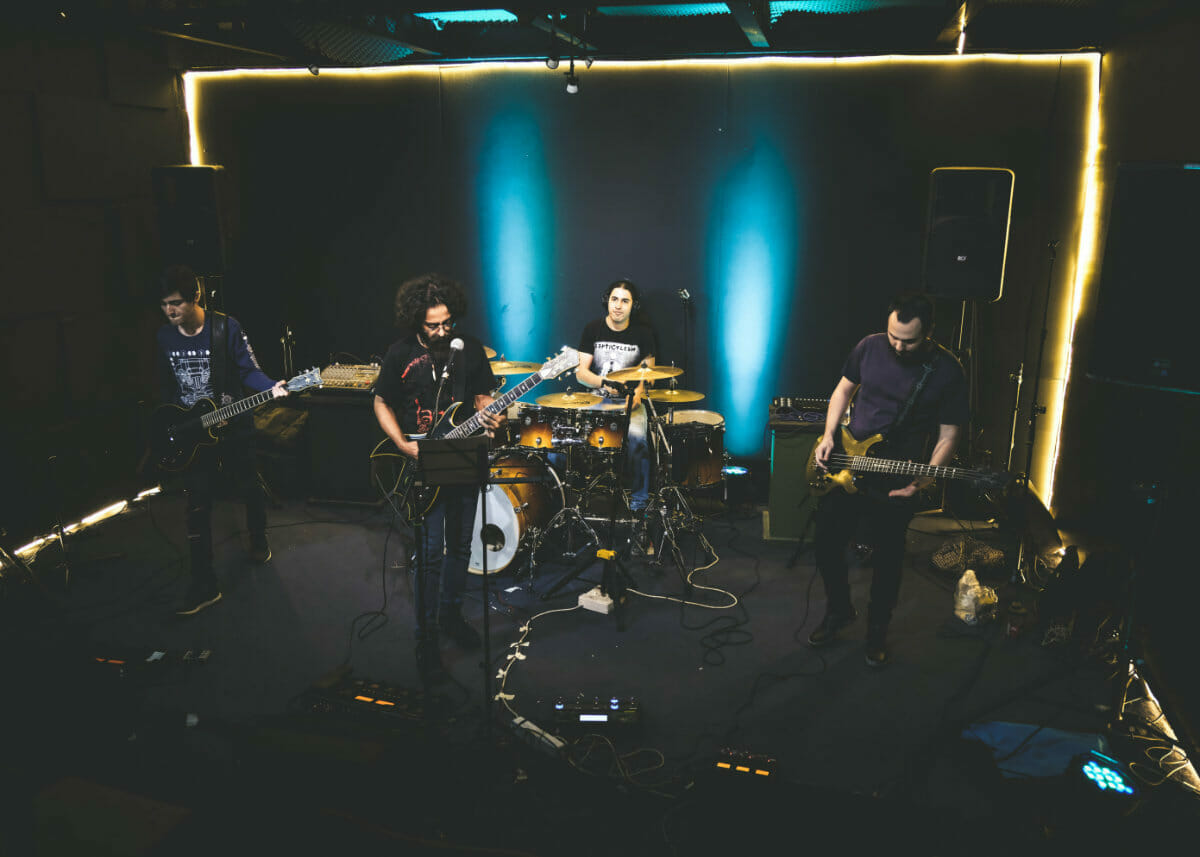