No one can make your work life a nightmare more than difficult coworkers.

They’re the people you have to spend your whole day around, and learning how to deal with difficult coworkers is a must for anyone who wants to have any semblance of peace in the office.

Difficult coworkers come in all shapes, sizes, and types, and so instead of giving you basic tips that are supposed to apply across the board, I’m going to give advice particular to each type.

And, really, difficult coworkers at the end of the day are just difficult people, and learning how to handle difficult people without scorching the Earth or losing your mind is a good life skill to have.

No matter how much you want to smash the office birthday cake in their keyboard. Seriously, don’t do it.

Books to Help Deal with Difficult People and Coworkers

1. The “Not a Team Player” Coworker

Probably the most common type of difficult coworker is one who just isn’t a team player.

They are hard to work with, always trying to be the squeaky wheel, never prioritizing the team’s time over theirs, and overall not making friends in the office because no one wants to work with them.

One of the best ways to deal with a coworker like this is to either assign them tasks in your group that don’t require as much teamwork, like number crunching or being responsible for a certain segment of the project that is harder to mess up.

Another option is to try and get to know them on an individual level.

If no one in the office likes this person or they feel they have no allies, it will be harder to get them involved in the team or start thinking of anyone other than themselves, but if you can get them on side with you, they may be more willing to become part of the fold, or at least do things to help you out even if they’re still at odds with the rest of the team.

2. The “Aggressive for No Reason” Coworker

Some people are just agressive and miserable, and those people have to work somewhere. Unfortunately, it might be in your office.

There are really only two routes for dealing with a coworker who is just constantly aggressive or negative or rude.

The first one is most preferable, and that involves steering clear at all costs.

Only engage with them for necessities, don’t strike up conversations, and keep a wide berth.

This is really the way to go if you’re tried engaging with them and always get the same result.

It’s not your job to Dr. Phil someone into being a happier person, so keep it professionally, only the facts and tasks,and don’t take anything they say personally.

The other, if you suspect that a coworker is a bit rough on the outside, but warmer on the inside, is to really try and go at them with all the kindness you can muster. It’s so true that some people really need to be changed with kindness, over and over again, and not stooping to their level.

You can offer to be a listening ear, even pointing out their behavior. “Hey, Tony, you seem really riled up today. Is something wrong?”

Say it in a nice and caring tone, and you’ll catch the other person off guard (don’t say it snarkily, it will get you nowhere).

You’d be surprised how people can soften when they feel like people care.

You don’t know what’s going on in someone’s personal life, so unless they’re verbally abusing you (take that right to HR) and are mostly just being a grump and a bit quick to snap at people, try your best to have some compassion and model cheeriness.

3. The “Do you Even Work Here?” Coworker

This is the coworker who is always late, who is always taking personal days, who is not really present physically or mentally in meetings when you need them.

This person can be really hard to deal with if they have important things that you need them to help on and they’re nowhere to be seen, but also you have to keep in mind that work is just one aspect of a person’s life and there may be a situation where you don’t know what they’ve got going on in their personal life if they are absent quite a lot.

If you’re just a coworker and not the boss, there’s not much you can do about this person besides speaking with them about it and asking why they’re not attending meetings or emphasizing that you all really need to start the project at XYZ time because you all have other obligations after work.

You can also, in your own way, try to not work with them as much as possible and design your own role so it doesn’t rely on them being there.

Sometimes, this ends up with people doing other people’s work, which isn’t “fair,” but sitting around all day waiting for Suzy to show up to a meeting she’s never going to show up for is also a waste of time.

4. The “Nosing Around in Your Business” Coworker

Some people, both at work and in life, are really nosy.

They want to know all of your business, your thoughts on world events, why you were 10 minutes later yesterday.

They appear friendly, at first, but then you can’t get rid of them and they’re following you around feeling privy to everything about your life and personal time (and this can even extend to being nosy about work related things if it doesn’t concern them).

With these people, be short and to the point. If you give them an inch, they’ll take a mile, and soon they’ll find someone else to go be nosy about if you don’t give anything away.

5. The “This is My Personal Reality Show” Coworker

Drama follows some people around like a magnet (or rather, they like to create it), and some people don’t get enough of their reality television watching at home, so they bring it into the office and become the world’s biggest gossip.

Everything’s a drama, everything’s a new episode of the latest juicy soap opera, and if you’re not careful, you can easily get involved with it.

The thing is, when you become associated with the person like this, it’s not good for your own personal relationships in the office or your professional career.

No one wants to work with or hire the office gossiper, and this is another person that you need to either avoid as much as possible, or make sure you’re only sticking to the facts when you talk to them and not the gossip.

The problem is, much like when you have a large group of friends, you can’t trust anybody to not go around and drop your name into things.

If John starts gossiping and you agree noncommittally, by lunch John will have told Joe the gossip and that you agreed with him.

Sometimes office drama is entertaining and a break from the day, but enjoy it from the sidelines and not because you’re buddy-buddy with the star of the office reality show. 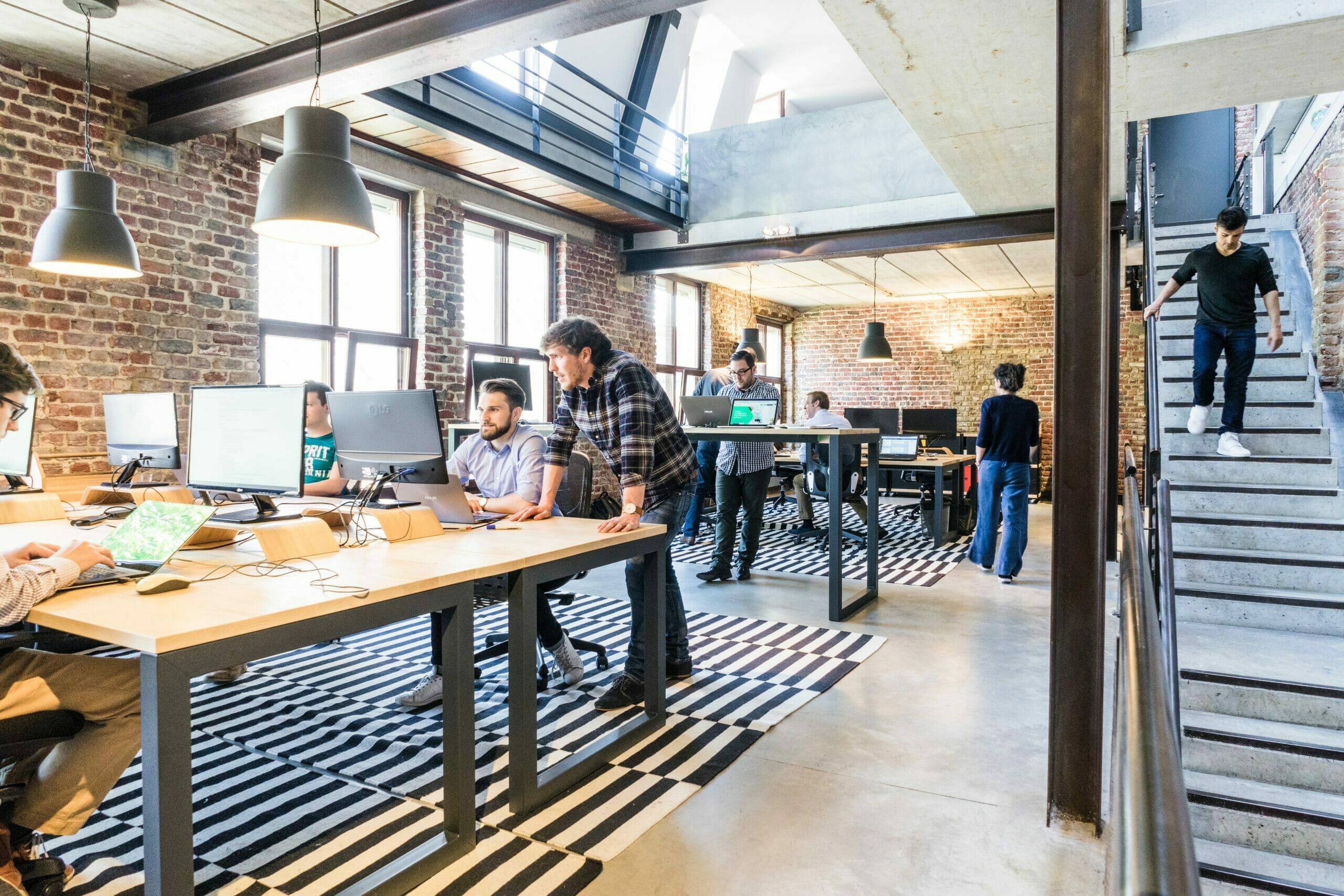