You know when people are like, “you’re not afraid of failure, you’re afraid of success!”

Well, uh, no, you’re afraid of failure, I promise you that much!

And to learn how to get over your fear of failure, you’re going to have to do some real self-examination and adjust that mindset because life is far too short to go around worrying about anything other than whether you’re maximizing every second (which you’re not if you’re afraid of failure, by the way).

There are so many areas in life where we can stop ourselves in our tracks because we’re afraid of failure.

Every time I launch a new product, like Girl Gone London the book or host a new webinar, it can be tempting to be afraid that it will flop badly.

But why am I afraid?

Am I afraid because something bad is going to happen to me if it does fail?

No, I’m scared of what other people might think!

That, and a ton of other feelings which we’ll soon get into.

Let’s unpack the steps you need to take in order to get over your fear of failure so you can start taking advantage of your life rather than cowering from it.

To get over your fear of failure, you’ve got to start by reframing failure and also working on your own self-esteem (also check out this book, “Fear is a Choice,” which is a great way to work on your demons and make breakthroughs).

Find the “Fear is a Choice” book here

If you’re someone who worries about failure because it will make you feel inadequate or worse than you already do, it’s time to address your self-esteem issues.

When you have a healthy and strong self-esteem, then you can learn to accept failure as a part of life and not necessarily a reflection of you.

Your business idea might not have been formulated all the way or circumstances outside your control affected sales or you may make some bad business decisions.

Even if your decisions were the cause of your failure, it doesn’t mean you are a bad person or not worthy of trying again.

So many people who are afraid of failure have a low self-esteem to begin with, and failure feels like it would be a huge blow to that already fragile ego.

In a nice way, get over yourself.

Or rather, get proud of yourself.

Work on your self-esteem and confidence just in your general being, in your right to take up space in the world, and suddenly failure will be able to boune off of you instead of sideline you for months.

One of the best ways to do this is by using the Self-Love workbook by Blessing Manifesting, which I highly recommend.

What’s the best way to get over something we’re afraid of?

It is counterintuitive because if you’re afraid of failure, you may be much less inlined to take even more chances, but find an accountability buddy who holds you to it and start taking as many chances as you can.

They don’t have to be related to your specific fear of failure – for instance, if you’re afraid of failing in business, you could take up a bunch of new sports.

You’re going to fail at some of them, or at least learn you’re not really good at all (and if you don’t, keep trying until you find something you struggle with!)

And soon you’ll learn that failure is not the end of the world and that it’s possible to fail at something and keep carrying on, finding new ways and learning something new.

I’ve launched websites that completely failed, held virtual events that I had hundreds of people signed up for with only a few attendees, submitted for awards I didn’t win, etc.

I also have a pretty long string of successes.

And I only have those successes because I wasn’t afraid to fail!

3. Figure Out the Worst That Can Happen

Sometimes, the fear of failure is justified.

If you only have $1,000 left to your name and you use it to start up a new business, the idea that this business could fail and leave you with absolutely nothing is terrifying!

However, most people in that position can take advantage of the next piece of advice, so for now let’s just talk about figuring out the worst case scenario for most people.

For example, what happens if this course you just launched doesn’t sell anything?

Then you make no money on it.

You put in a lot of hard work for no profit.

Are any of those things really the end of the world?

Most times, the worst case scenario from our failure is that we’ll find a way of how NOT to do something and we’ll be able to move on from there.

Is people finding out that you failed really going to matter?

Is it really going to affect your life?

If we know the worst that can happen and we can understand that that really doesn’t matter that much, it gives us the freedom to go after what we want and not fear failure.

Change your attitude towards failure!

Sure, nobody wants to fail, but how much do you not want to fail?

There are so many stories of people who used the fear of failure to fuel them.

If you feel like you can’t fail, then work harder, put in more hours, push yourself, keep going even when it’s hard.

For a lot of people who lose their job, for instance, they immediately need another way to make income.

This has turned into so many successful other businesses or online ventures simply because they didn’t view failure as an option, and when other people might have given up in that business, they kept going because they were fueled by the fear of failing.

Not everything has to be all sunshine and rainbows.

You just need to let that fear work for you, rather than against you.

5. Surround Yourself with Better People

If they’re friends, you’ve got no reason to talk to them if they’re just going to bring you down, and if they’re family and you can’t ditch them no matter how much you might want to, then be wary of what you share with them and try not to reveal too much about your projects or ventures so they can just keep themselves out of it.

Surround yourself with encouraging people, people that you know won’t judge you if you fail but instead lift you up and help you look at things in a new way. 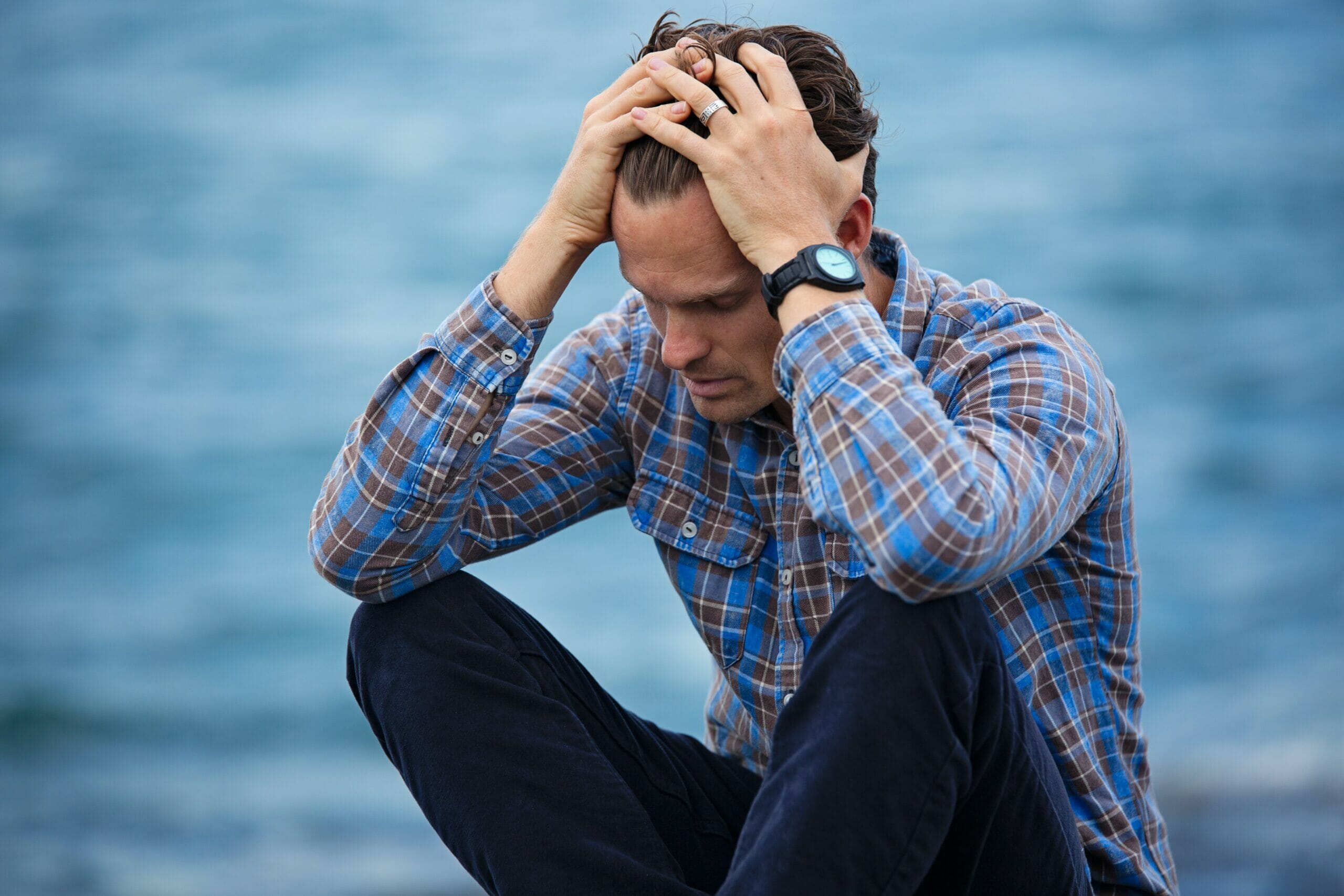