Learning how to deal with jealous people can be a real minefield, and the biggest message I want to get across before I get too far into it is: they’re not your problem.

We all have issues we deal with, unsavory parts of our personality that we have to work on correcting, and the jealous person is the one who has to deal with their own jealousy, not you.

That being said, you might encounter jealous people in so many different areas of your life, including some you can’t get away from.

Maybe it’s a jealous coworker always annoyed that you’re getting the office awards, a jealous friend who can’t seem to ever be happy for your accomplishments without talking about how they wish they had that, or a jealous sibling or family member that you have to interact with every Thanksgiving.

We all get jealous, at times, but the problems start when you’re dealing with jealous people, not just someone who gets jealous every so often.

Jealous people often try to bring you down, or constantly complain about themselves and discount your accomplishments, or they may lash out and be downright rude.

It all stems from insecurity with their own selves, and, again, not your problem, but here’s how to deal with jealous people in a way that maintains your boundaries, gets you through those awkward office meetings or family dinners, and gets the message across.

Best Book for Dealing with Toxic or Difficult People

This book, the “Powerful Phrases for Dealing with Difficult People” is an absolute game changer when it comes to having relationships with people causing problems in your life.

Also, no matter which of these tips you take with you, remember this: you can’t change other people. You can only change yourself.

1. Compliment Them or Ask for Their Input

Okay, okay, it is not your responsibility to cure or help their jealousy, but if your sister is being incredibly insufferable about how large your new house is compared to hers, saying something like, “hey, I could really use your input on the design as you’re so great with that kind of thing” can go a long way.

Similarly, if a coworker is particularly jealous that you were assigned lead on a project, making sure that they feel valued or going to them for “advice” on something in their area of specialty (even if you really don’t need the advice) can be a nice way to make someone who is insecure feel better or at least smooth tensions over.

This is one that is important to mention early, because honestly, you really don’t need jealous people in your life if they’re going to try and bring you down, and so this applies to jealous friends who are toxic or jealous acquaintances that you do have the option to cut off contact from.

Seriously, you don’t need them.

You aren’t obligated to be anybody’s friend.

If their jealousy is impacting on your relationship to the point that you’re researching how to deal with jealous people, then it’s gone too far and you have to give them an ultimatum to change or quietly sink into the background of their lives or block all contact immediately (depending on the relationship).

It’s exhausting to have to deal with other people’s emotional issues, and if it is now impacting on your life, you don’t need to continue putting up with it.

3. Choose what You Talk about Around Them

If someone is particularly prone to being annoying about your accomplishments or making rude comments, but you can’t avoid it as it’s your Aunt Mary or something like that, hold your tongue when you’re around them and don’t say…well, much of anything.

The less you offer up, the less they have to latch onto, and it’s perfectly acceptable to steer the conversation into the downright mundane or to just let them talk about themselves so you don’t have to hear their comments.

If someone isn’t going to be happy for you, they don’t deserve to hear the news.

4. Offer to Teach Them

If someone is jealous in a way that makes it seem like they want to learn whatever it is that you might be more skilled at than them, there’s always an option to offer to show them some of your tricks.

For instance, if your colleague says something like “you always have the best looking spreadsheets, mine always look terrible” you can respond, “thanks! I don’t think yours look terrible, but happy to show you some of my secrets sometime if you want.”

Or maybe another website owner is jealous of you because you make more money than them.

They might be receptive to hearing some of your tips about how you feel you got that far so they can emulate it.

Of course, they might not, but some people aren’t toxic jealous, they’re just insecure jealous, and offering to be a bit of a mentor can go a long way.

Often times, one of the best ways to casually deal with jealous is to make a joke about it, which lets the person know that you are recognizing it without calling them out too much.

“Oh, Aunt Mary, you’ve always got a comment about my house! You should be the next HGTV commentator with how obsessed you are with property!”

Casually let them know to cool it, but not in a confrontational way, and they might get the picture (keyword: might. If they don’t, proceed to the next step)

6. Talk to Them about It

If someone in your life is so jealous of you that they’re impacting your life with their comments or becoming toxic, you need to address it with them.

Sometimes, people need to be called out on their issues and you don’t deserve to live your life on the whims of your insecurity.

If your sister is always making rude comments towards your career that are born out of jealousy, you can say something like “Hey Maria, it really hurts my feelings when you make those kinds of comments.

I think it’s awesome that you are doing great at your job at Steak N Shake and don’t make comments about what you do with your life, so please stop making comments about mine.”

7. Shine Your Light Regardless

I don’t care how jealous someone is, you don’t need to adjust your behavior for it.

If you are accomplishing the things you want and are happy with yourself, you keep on doing you.

Aside from trying to avoid conflict by not bringing yourself up with someone who is intensely jealous, in general you shouldn’t change your life or your goals because someone else is toxic and jealous.

You doing that doesn’t serve anyone, except to make that person maybe feel temporarily better, but underneath they’ll still be insecure, anxious, and in need of some, shall we say, work.

Let your light shine and be the person you want to be. 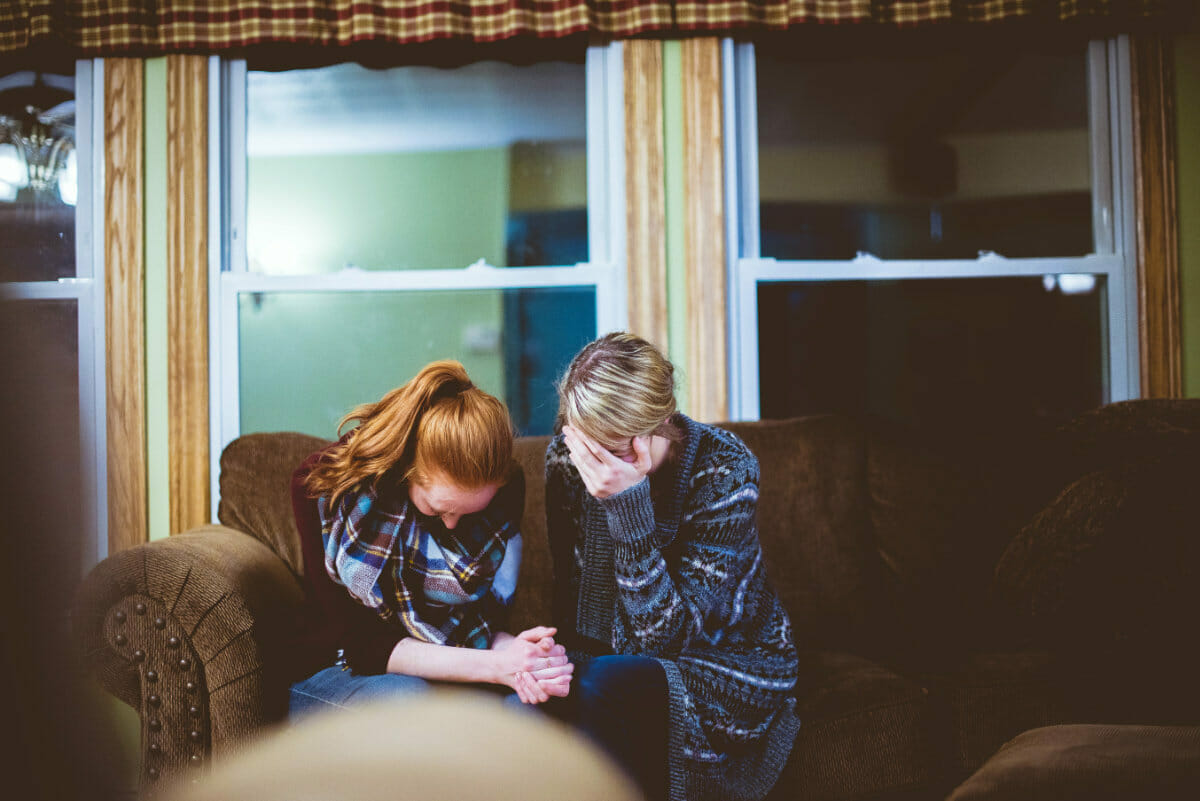