And while it might be true that in some arenas, like business, extroverts tend to be better networkers and get ahead a little bit easier, it’s really important that both extroverts and introverts understand that it’s not always a walk in the park for either side.

Remember, the definition of an extrovert is someone who gets their energy from being around other people. It doesn’t necessarily mean talkative or outgoing, though that is a much more common trait in extroverts than introverts.

Sure, extroverts might be the life of the party, but what about the crippling loneliness that many feel when not around others?

Or having everyone expect you to be the life of the party, even when you don’t feel like it?

Here are some honest negative parts of being an extrovert that you might not have thought about.

Of course, extroverts should be happy and confident in yourselves – don’t change!

But you can be aware of and use this list to help inform others about your personality type.

1. Harder to Be Alone with Your Thoughts

Many extroverts prefer discussing their thoughts and feelings with other people as opposed to being alone in their heads.

They will be the ones who are basically processing things as they talk, rather than beforehand, and are not always the most comfortable with their inner mind.

This can be difficult when going through feelings of shame, sadness, guilt, anger, or other negative things.

An extrovert might seek lots of external attention and discussion so they don’t have to be “alone” with their thoughts.

Finding peace with your inner thoughts and self is seen as a positive thing for both introverts and extroverts.

Extroverts who find this hard should try some sort of meditation using apps like Headspace or Calm to try and help center themselves and not feel like they need to constantly distract themselves from this inner world.

2. Other People May Find You Overwhelming

While most people have good things to say about extroverts and how friendly, outgoing, and fun they tend to be, there are also people who can find extroverted tendencies overwhelming.

Introverts can sometimes find extroverts overwhelming, as that constant need for conversation and being around people is plain old tiring for an introvert.

Depending on how extroverted you are, some people may think you’re downright obnoxious and feel like you need a lesson on how to not talk so much.

Or you could overwhelm your family and friends by always wanting to hang out and do things.

The key to fixing this is really just to find people who understand you – if people don’t like you or feel overwhelmed by you, then that’s their problem, just like it’s not an introvert’s job to make people think they are friendly, not closed off, or having a good time if people think that they are shy, not friendly, or miserable.

3. You Have to Try at Being a Good Listener

With all that extroversion can sometimes come a little bit of an inability to be a good listener.

This doesn’t apply to every extrovert, but on the whole, extroverts have worse listening skills than introverts (who often prefer to do nothing but listen).

And that’s okay, when you’re usually the one bringing the energy and the fun to a party.

People who like being around people also like talking to those people, and it doesn’t always give you that many chances to practice being on the other side of the coin.

Having to keep in mind that you should be quiet and listen to someone else finish a story for a change can be a little bit difficult and a disadvantage of being an extrovert.

4. Balancing Your Schedule and Social Commitments

Just as an introvert wants to shrivel up at the thought of having too many plans, an extrovert will usually becoming uncomfortable at not having enough plans to hang out with people, thus leading to calendar overload!

You will usually know an extrovert when you find it really hard to pin then down because they’re hoping from party to party and event to event, living it up and enjoying the whole time!

Scheduling it all in can get hectic and hard to balance as an extrovert, when you want to spend most of your time outside of work seeing other people and getting that socializing in.

5. Expectation from Others to Be Entertaining

One of the worst parts about being an extrovert has to do with other people’s positive perceptions of you.

I know! How does that work?

Basically, people usually expect extroverts to be the confident socializers in a situation and to always turn up to a party feeling “on” and ready to mingle.

There is a lot more pressure on an extrovert to carry a conversation, to lead in a social situation, or to simply be their unfailingly entertaining self.

But as with anything, extroverts have their off days too and days in which they just want someone else to take the reigns socially while they sit back and do more observing.

Unfortunately, that expectation to be “on” doesn’t fade easily, and people will often wonder what’s wrong if there is nothing truly wrong except that you’re a little burnt out socially.

Often, with a little bit of coaxing, an extrovert can relatively easy switch into that social mode even if they’re not feeling it at first, but feeling like you have to because people expect it rather than you want to is less fair than people realize.

Being an extrovert on its own doesn’t necessarily mean you seek outside validation, but it’s definitely a corollary trait.

Extroverts usually get their energy from others, and that can often mean that you also get your validation from others.

Being validated by other people isn’t necessarily a bad thing, and many of us use it as a motivator in our daily lives.

However, getting to a point where you feel you need that outside validation and can’t come up with your own internal validation for yourself and your own self-esteem is a problem.

If you only feel happy or only feel good enough when people are reacting positively to you, then it’s time to make sure you improve your inner world and get that self-esteem from within you rather than from other people.

7. Lack of Motivation when Not Around Others

And it makes sense, because when you get your energy from spending time with other people, that energy is going to be what propels you to, you know, do things.

Except sometimes it’s not always conducive to your schedule to have to be around other people to get your motivation and you just want to get on with what you are working on.

In that instance, an extrovert might find it harder to conjure up their own motivation if they’re alone.

Ways to combat this for many include things like listening to podcasts in the background so you feel like you’re in a room of other people talking, or putting something like a talk show on in the background. 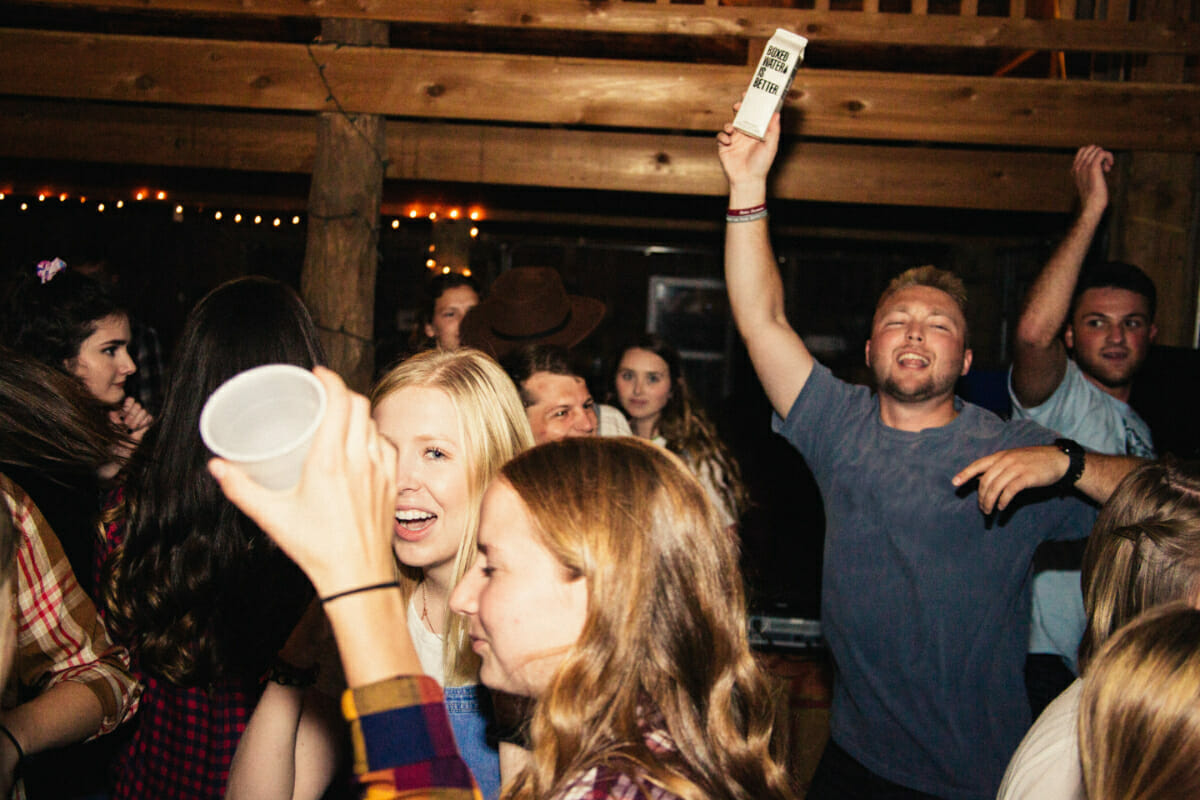