If you’ve come to this post wondering why your boyfriend is ignoring you, I need to first say that while I will give you some suggestions later on, the first thing we need to address is why you’re asking the internet this in the first place.

If you have a boyfriend that is “ignoring” you to the point that you have to turn to anonymous strangers and self-help articles, then you have a bad boyfriend.

I’m not saying he can’t learn different ways of dealing with issues or overcoming bad habits and that he’ll always be a bad boyfriend, but he’s definitely being a bad boyfriend right now.

But of course, you are wondering why he’s ignoring you, which means he’s not giving you much of anything at the moment!

Ignoring someone that you love is never okay.

It is okay to take time for yourself, to say “Hey, I’m really angry about this right now, I need some time to cool off before I can talk about it,” or to ask for some space because you’re overwhelmed and need an evening to yourself.

But it is never okay to ignore them, and you deserve someone who will treat you respectfully and with actual love, even when they’re angry or upset.

That being said, here are some reasons why your boyfriend might be ignoring you.

The most common reason your boyfriend is ignoring you is that he’s angry at you.

Have you had a recent fight?

Did he express his anger at something and then start ignoring you?

Again, this is not an excuse for ignoring you – none of these things are excuses.

2. He Doesn’t Feel Like Your Relationship Has a Future, But Won’t Talk About It

If he’s more avoiding you than ignoring you, it’s possible that there is something he doesn’t want to address in regards to his feelings about your relationship.

People can grow distant in the final stages of a relationship that ends if they’re not brave enough to address their feelings with you or give you the decency of telling you that they no longer feel a certain way about you.

It’s easier to ignore you than to have the hard conversations, and so that leads to someone ignoring you until they get up the courage to talk to you about it, or until you break up with them first.

3. He Has Done Something Wrong and Doesn’t Want to Fess Up

He may have messed up, he might be ashamed of something, or he might not want to tell you about something he has done, and so this leads to him ignoring you because without talking to you, he doesn’t have to fess up to what has happened.

Again, this is not okay for him to ignore you, but it might not actually be you that’s the issue.

Depression can completely change a person’s demeanor and how they treat people around them.

You feel such little esteem in yourself that you withdraw from everyone around you.

If your boyfriend is showing other signs of depression, him ignoring you may be a sign of mental illness rather than something he or you have done wrong.

It can be very draining to be with someone with depression, and again, it is not okay to hurt someone else no matter how you feel, but in this case, some empathy and trying to get your boyfriend help would go much further than freaking out about him ignoring you or making it about you.

Especially if this is the first time.

If this is ongoing, then you need to address these issues further because you need to look out for yourself and how you feel in the relationship as well.

5. He’s Not Actually Ignoring You

Why did you look up, “is my boyfriend ignoring me?” in the first place?

Is it because he refuses to make eye contact with you and you live in the same house?

Has he gone off radar for a week but you see him posting photos on Facebook?

Or did you text him a few hours ago and he hasn’t responded yet?

It’s possible that he isn’t actually ignoring you, and that you’re overthinking in a relationship to the point where you’re seeing situations that aren’t there.

I don’t suggest that this is the situation, and you should always trust your gut when it comes to these things, but if it hasn’t been that long since the last time you contacted him, give him a bit more before moving onto the other options. 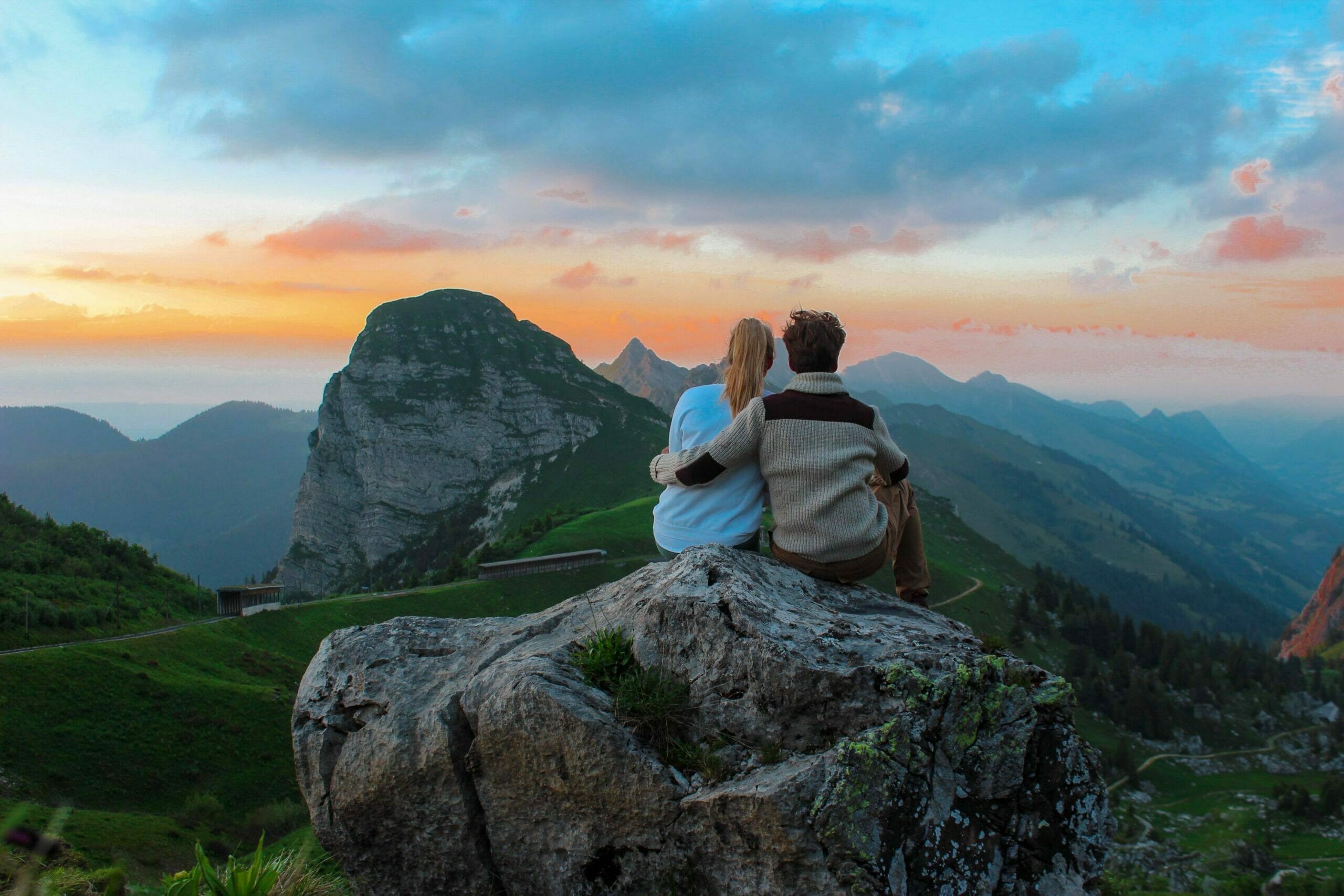