Just publish it, send the link to your mom, and presto!

If you want to learn how to sell a self-published book successfully, you’ve got to do a lot more than that, even if your mom is your biggest fan.

I sold my first self-published book, Girl Gone London: An American Expat’s Guide to Surviving Life in the UK on Amazon and made over $2,000 in sales in the first year with just over 300 copies sold.

It wasn’t life-changing, but it was a lot more than many self-published authors ever see, so I had to ask myself – what went right?

I’m a huge fan of using Fiverr to help you hire someone who is an expert in whatever you need when it comes to self-publishing.

1. Write a Book That Sells

Okay, this one is a “duh,” but also it’s not obvious to so many people.

There are some self-published books that just aren’t going to sell like you want them too.

Fiction can be incredibly hard for self-published authors without an existing audience, which isn’t to say that it can’t be done, but non-fiction is much better because you can help fix someone’s problems, and that’s what people will pay for.

If your niche is too small, your book won’t sell.

For instance, if I had written a book on American expats in just my local town, there would maybe be 10 people total it applied to.

If I had written a book about general expat life, I also don’t think it would have sold well at all.

Too broad, and the experiences are too different across the board.

Help yourself by writing a self-published book that has a built-in audience or is just that right level of niched down without being so specific that you have no audience.

2. Get Your Audience on Board Before the Book is Sold

This is the most important tip you’ll hear about how to sell a self-published book – seriously, listen up.

You have to build your audience before you sell the book if you want sales.

The idea behind publishing a non-fiction book, at least, is that you’re solving somebody’s problem.

Who is that someone, and where do they hang out online?

You need to start collecting them in your own corner of the world, whether that’s a blog, Youtube channel, other social media, e-mail list(I use SendFox for inexpensive e-mail marketing), etc.

It takes awhile to build an audience that actually cares about what you have to say, but releasing a self-published book to an existing audience that already “knows” and likes you is going to make a huge difference in your book sales.

If it sounds like a lot of work, it’s because it is.

But if you’re in self-publishing for the long term and aren’t just looking for a few sales from your grandma, then you have to put in the legwork to make it happen.

For me, I had a Facebook group of about 2,000 people who were interested in visiting or moving to the UK, mostly Americans, as well as a blog about the UK and UK expat life.

3. Make Sure You Have an Amazing Cover

The saying, “don’t just a book by a cover” is good advice for working with people and bad advice for self-publishing.

The cover is the number one and most prominent way we all judge every book.

Whether you’re selling on Amazon or through your website, if your cover doesn’t look absolutely professional and sets the tone you want to set, you’ll get nowhere with it.

This is the one area where you 100% need to either invest in a professional designer from somewhere like 99 Designs or hire independently.

My husband designed the cover of my book for me, and it is the number one thing so many people comment on.

This is also your only way to tell a skim-reading audience what your book is about and what kind of tone they should expect.

You can use the same title and come out with a completely different “feeling” just by changing the design of a book cover.

4. Ask Audience for Feedback Before Publishing

So you have your initial audience that you’ve pulled together before you release your book.

Get excitement about your book going by asking them for feedback on things like different cover designs, whether they want it in hardback or eBook, and any topics that they would love to see covered.

I held a poll for my audience to get their opinion on the cover.

Ultimately I had to go with one that wasn’t even an option to them, but asking them their opinion in the first place helped spread awareness about the book.

I also made sure to ask them what topics they would like covered in the book, and I made sure to cover every single suggestion so I could go back to that person and tell them so!

5. Push It Out Everywhere on the Day

On the initial launch, when your Amazon link is ready, you’re going to push that book everywhere you can possibly think.

This is where you involve your personal friends and families, colleagues, your mom’s knitting club.

This is where you post about it on your blog, e-mail your list about it, make a pin for it on Pinterest, announe it on LinkedIn, post about it in other Facebook groups, forums, or subreddits that will allow you to promote (and also are followed by your book’s audience).

I sold 70+ copies of Girl Gone London on the first day of launch, which helped push it up in Amazon’s rankings and really feel like I started off on the right foot.

6. Ask for Reviews from Real Readers

Reviews for Amazon self-publishers are essential, both for the algorithm on the site and for the social proof that future potential readers will see when they’re browsing your book.

You want as many 5-star reviews as early as possible, but you don’t want them to be fake or come from close family or friends.

Amazon will and has taken down reviews if they believe they are from your family.

This is why building up your audience ahead of time is so important -you need them to help you out in more ways than one when you launch the book, but they have to be at the stage in your “relationship” where they feel they are ready to help you and are grateful to you for the advice you’ve already given or the content you’ve already provided.

For me, I made sure to message every person back who told me they bought the book to thank them and then I kindly asked if they wouldn’t mind leaving a review on Amazon when they were done as it would really help me out.

A lot of people will forget, or they just won’t, but some will end up doing it for you and you’ll soon have a shiny 5-star next to your book.

If want to learn how to sell a self-published book more steadily than just on launch, you’ve got to think about where you can consistently promote it.

And because you’re trying to not be a slave to sitting at your computer sending your link everywhere, you’ve got to get smart and take advantage of what you’ve already set up.

I still sell dozens of books every month, with a peak around December when people are buying for family members, and it’s all without me actually promoting it in real time.

For every blog post where the book is relevant, I make sure to include a call-out to people about the book which takes them to Amazon.

I’ve set up an autoresponder for my e-mail list so that when someone signs up, they get a welcome e-mail as well as information about the book, I’ve pinned a post about the book to the top of my Facebook group so new joiners will automatically see it, etc.

It mostly just sits there, making me money, at least a few hundred dollars each month and that’s something we can all get behind.

Another long term sales strategy is to ensure you’re just not providing your book as the be-all end-all answer, but rather promoting it as a resource after you’ve already helped someone.

For instance, in my Facebook group, someone might ask about how taxes work in the UK for expats, and I respond with something that actually answers their question for free, then I point them to the book for more info and lots more topics.

This is also how I respond to e-mails, how I post on Quora, and how I would navigate Reddit.

Be a useful and trustworthy resource, and then put in the plug for your book.

Don’t just drop your links everywhere or answer someone’s question with, “well to answer that, you’ll have to read my book!”

You’re a self-published author who should focus on being a kind person, not the divine being with the answers to the universe.

You don’t have to give it all away, but learn how to help before you make the “ask” to buy! 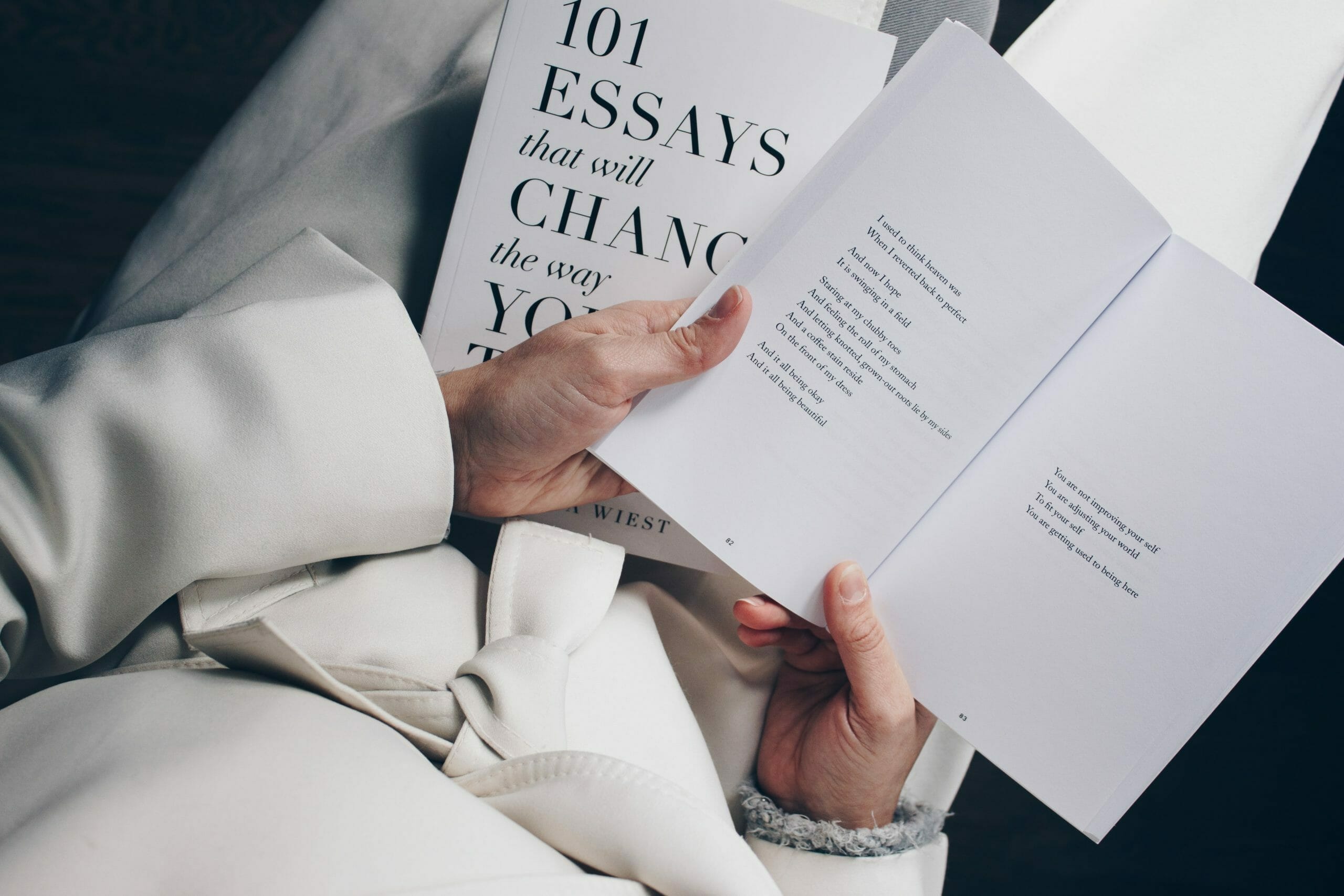