Whether you’re facing hard times or just need some inspiration to stick to your plan and stay focused on your goals, these amazing do not give up quotes will bring you that extra boost you need in times of struggle.

There’s no getting around that we’ll all face hardship, bad things happen to us, and that many things we set our mind to will come with obstacles.

But if you can just keep your eye on the prize and listen to these quotes on not giving up, you’ll be able to start your days off right and push through whatever pain is in your way.

Print out these quotes on never giving up to put on your wall so you see them each morning, or write them down in your phone using to look at when you’re out and about and need some inspiration.

You can also use motivational cards like these ones or an inspirational daily calendar like this one to keep you going when it’s hard.

Find these motivational cards here
Find this calendar + others here

These people have shown that not giving up is truly the key to success – it’s not just talent, circumstances, or hard work.

Whether it’s being motivated to write an essay, staying focused on your homework, making a money-making blog or self-publishing a book, you have to keep doing all of those things even when it’s hard and not give up in order to get what you want in life.

2. “No. Don’t give up hope just yet. It’s the last thing to go. When you have lost hope, you have lost everything. And when you think all is lost, when all is dire and bleak, there is always hope.” – Pittacus Lore

5. “You may be the only person left who believes in you, but it’s enough. It takes just one star to pierce a universe of darkness. Never give up.” – Richelle Goodrich

6. “Character consists of what you do on the third and fourth tries.” – James Michener

9. “Don’t let the fear of the time it will take to accomplish something stand in the way of your doing it. The time will pass anyway; we might just as well put that passing time to the best possible use.” – Earl Nightingale

11. “It does not matter how slowly you go so long as you do not stop.” – Confucius

12. “Never give up, for that is just the place and time that the tide will turn.” – Harriet Stowe

13. “Many of life’s failures are people who did not realize how close they were to success when they gave up.” – Thomas Edison

14. “To be a champ, you have to believe in yourself when nobody else will.” – Sugar Ray Robinson

17. “Never give up on something that you can’t go a day without thinking about.” – Winston Churchill

18. “Most of the important things in the world have been accomplished by people who have kept on trying when there seemed to be no hope at all.” – Dale Carnegie

19. “You do what you can for as long as you can, and when you finally can’t, you do the next best thing. You back up but you don’t give up.” – Chuck Yeager

20. “If you fall behind, run faster. Never give up, never surrender, and rise up against the odds.” – Jesse Jackson

21. “Success seems to be largely a matter of hanging on after others have left go.” – William Feather

22. “Don’t give up. There are too many nay-sayers out there who will try to discourage you. Don’t listen to them. The only one who can make you give up is yourself.” – Sidney Sheldon

23. “Success is not obtained overnight. It comes in installments; you get a little bit today, a little bit tomorrow until the whole package is given out. The day you procrastinate, you lose that day’s success.” – Israelmore Ayivor

24. “If life didn’t give you at least one person not wanting you to succeed then half of us would lose our motivation to climb that cliff, in order to prove them wrong.” – Shannon Alder

25. “Survival can be summed up in three words – never give up. That’s the heart of it really. Just keep trying.” – Bear Grylls

26. “Never give up on something you believe in.” – Steve Scalise

27. “You just never give up. You do a task to the best of your abilities and beyond.” – Debbie Reynolds

29. “It’s not that I’m so smart, it’s just that I stay with problems longer.” – Albert Einstein

31. “There’s nothing I can really do but keep going out there and swinging.” – Freddie Freeman

32. “Don’t listen to what anybody says except the people who encourage you. If it’s what you want to do and it’s within yourself, then keep going and try to do it for the rest of your life.” – Jake Gyllenhaal

33. “That’s what is incredible about human beings, is the choice to keep going.” – Jack Antonoff

38. “There is no failure except in no longer trying.” – Elbert Hubbard

39. “If you fall behind, run faster. Never give up, never surrender, and rise up against the odds.” – Jesse Jackson 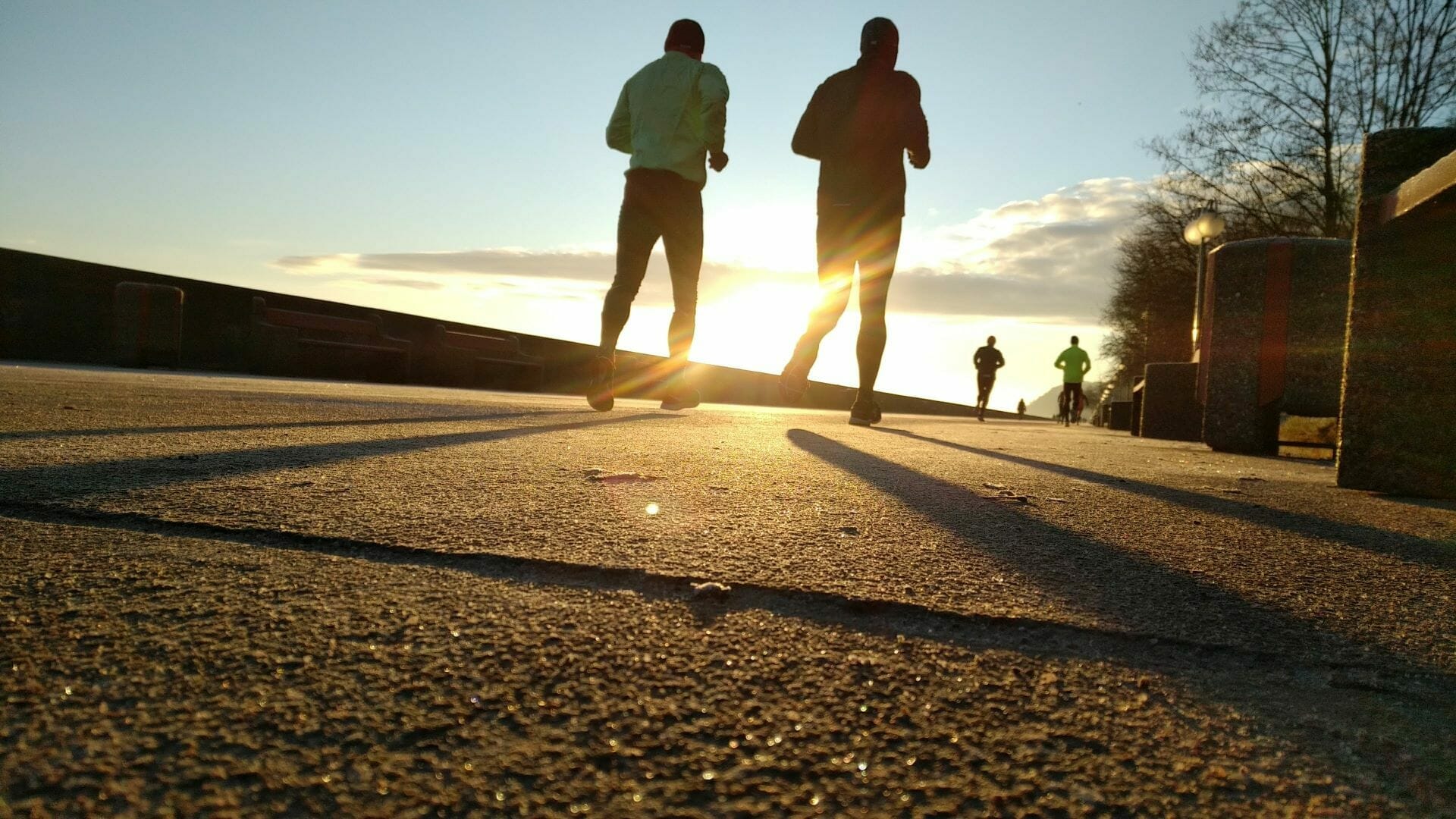