If you’re looking up how to stop being an introvert, first I want to make sure you understand the difference between being introverted and being shy or having no social skills.

An introvert is someone who gets their energy from being alone.

By definition, it does not mean introverts are shy, not well-liked, or not able to hold conversations.

An extrovert is someone who gets their energy from spending time with people, which usually means you won’t find a shy extrovert, but you can also find an extrovert with not as great social skills.

There has become such a stigma around introverts, that people who want to stop being an introvert are usually looking to stop being shy, to stop avoid gatherings or parties, or to have more friends.

Those are all things you can achieve without actually changing the fact that you’re an introvert.

In fact, some studies show that the introvert vs extrovert divide is one that isn’t easily crossed.

We do seem hard-wired towards one or the other, though some people are a bit in the middle.

That being said, following these steps will definitely help you become more accustomed to spending time with people, gathering in large crowds, or starting up conversations, which probably means you’ll build up a kind of “tolerance” over time and not feel like as much of an introvert as you used to.

Okay, everyone grab your hilarious introvert shirt and let’s get started.

1. Practice Starting Up Conversations with People, Familiar and Random

One of the most common stereotypes about introverts is that they aren’t usually the ones to start up conversations.

They’re the listeners, and the ones that need to be asked questions in order to feel like they have anything to say.

You have to ditch that and force yourself to start having conversations with people and being the one to initiate those conversations.

Practice complimenting people on things to start conversation, practice going up to them and saying hello and introducing yourself.

The only way it will ever get any easier is with practice, and if you think hard enough, you really can think of something to say to just about everyone, even if it’s talking about something mundane like the weather at first.

2. Force Yourself to Go to Events with Large Groups of People and Find Your Zen There

Another thing that often tires introverts out is going to events with large groups of people.

If being around people drains you, then it makes sense that the more people you’re around the faster you get drained.

To stop being an introvert, you’re going to have to expose yourself to these kinds of large events and larger groups of people regularly, including spending time in friend groups or large dinners or really anything that involves more than just one-to-one conversation.

If this is hard at first, try being mindful and “finding your zen” at these types of places, “faking it until you make it,” really.

Tell yourself you’re having a great time, look around the room and point out 5 awesome hairstyles to yourself, fixate on a section of the wall for a moment before you get too stressed out.

Just use exposure therapy to keep yourself in that environment and doing your best to go along with it and find the fun it it rather than thinking that you don’t like it.

3. Instead of Spending Time Alone, Call a Friend

Introverts can often be thought of as people who spend a lot of time by themselves, but you can still be an introvert who has your dedicated alone time while spending most of your time talking to friends or family.

If you’ve been spending a lot of time alone lately, force yourself to either go see a friend in person or pick up the phone and call a friend you haven’t talked to in a while (or have, it’s up to you).

4. Think Your Thoughts Out Loud

Part of the introvert and extrovert divide also has to do with how we process thoughts.

So if you want to learn to be more extroverted, you’ll want to start trying to talk your thoughts out loud as you think them, not always spend tons of time mulling them over before you bring them up to someone.

Think of thoughts like a photo coming up a screen.

If a photo of a waterfall comes up one time for an extrovert, they’re likely to say to those around they, “hey! aren’t waterfalls cool! I’m thinking about waterfalls”, though maybe later when you’re like, “oh, yeah, let’s talk about waterfalls” they may no longer care about them anymore.

For an introvert, they’ll wait until the photo of a waterfall appears at least a few times before they really start to process it, and then they’re not going to talk to a friend about waterfalls until they, themselves, understand why they were thinking about waterfalls or what they want to say about waterfalls.

Introverts can sometimes get annoyed that extroverts seem to just say whatever is in their head with no filter or internal reflection, but if you want to learn how to stop being an introvert, then you, too, will want to start “thinking aloud” a lot more often.

5. Say Yes to All Invitations

Ever seen those memes about introvert’s excuses to say no to going to an event or accepting an invite?

They say an introvert loves cancelled plans, so if you don’t want to be an introvert, you’ll want to get out of your comfort zone and say yes to every single invitation you receive to do something.

As an introvert myself, this sounds like a nightmare, but if you’re really trying to change and be more extroverted, the more invitations you say yes to, you’ll get more used to social interactions and not feeling like you have to have two months notice for a social event .

6. Get Over the Fear of Sounding Dumb

Because of the lack of internal reflection on your thoughts before speaking them, many extroverts just have a lack of fear of how they sound before speaking.

Whereas introverts usually will feel like they have to make sure that what they say is worthy of saying before saying it.

To stop being an introvert, you’re going to have to get over the fear of sounding dumb, as it’s the only way to develop your social skills and get over that fear of interaction.

Everyone sounds dumb at some point, some people more than others, but no social person has ever lived a life without any social snafus.

Instead, they laugh them off and learn the lesson so they can communicate better next time.

Again, this has more to do with social skills than being an introvert or extrovert which is why it’s really important to know that you can still be an introvert while getting better at all of these things, but introverts often spend so much time thinking about what to add to the conversation, that by the time they have come up with it or really formulated what they are going to say, the conversation has moved on.

It’s not enough to just go to these events or hang out with people and think you are growing.

You really need to make a concerted effort to interject in conversations and be a part of it instead of sitting on the outskirts of it, listening.

Speak your opinion, share a funny anecdote, and if someone tries to cut you off, keep going instead of just shutting up and letting them, which often we introverts are prone to do! 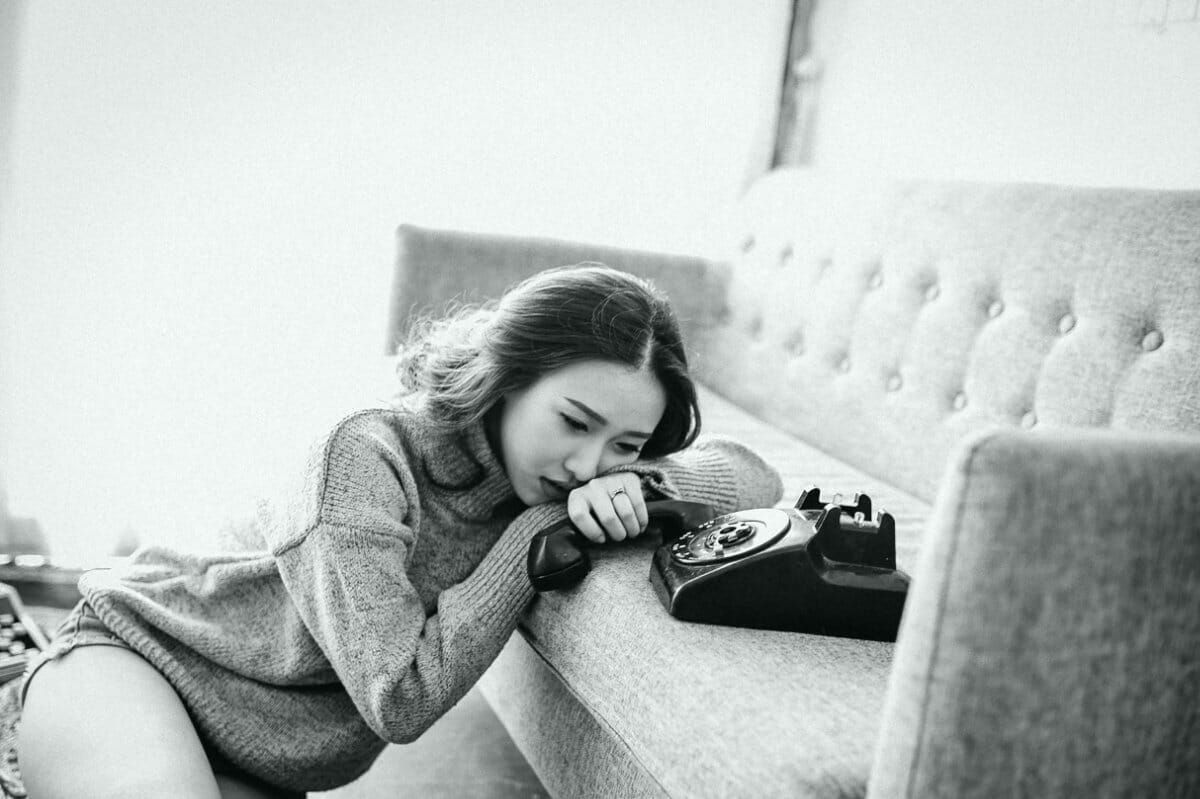